Canadian born Steve Hill is a stage warrior with his one-man band blues-rock style, which is definitely an adventure for the concert goer. With his ambitious one man show, he is at the same time frontman, drummer, and guitarist–all in one place. When hitting those cymbals with that drumstick attached to the head of his guitar, it gives an extra punch to the show, or shall I say, that’s when the real madness starts!

Looking into his watching eagle eyes while being totally in control of the instruments surrounding him, you find yourself staring and probably figuring what’s going on while enjoying his music. Since and early age I always loved seeing people doing exceptional things on stage and doing it well. Steve Hill is one of them. You’ve got to be there and see him playing live. This man knows it all.

Catch him on his May UK tour supporting King King and Danny Bryant, adding extra spice to the shows.

Hill will release his new 14-track live album The One-Man Blues Rock Band on Manhaton Records in the UK on Friday 11th May 2018. 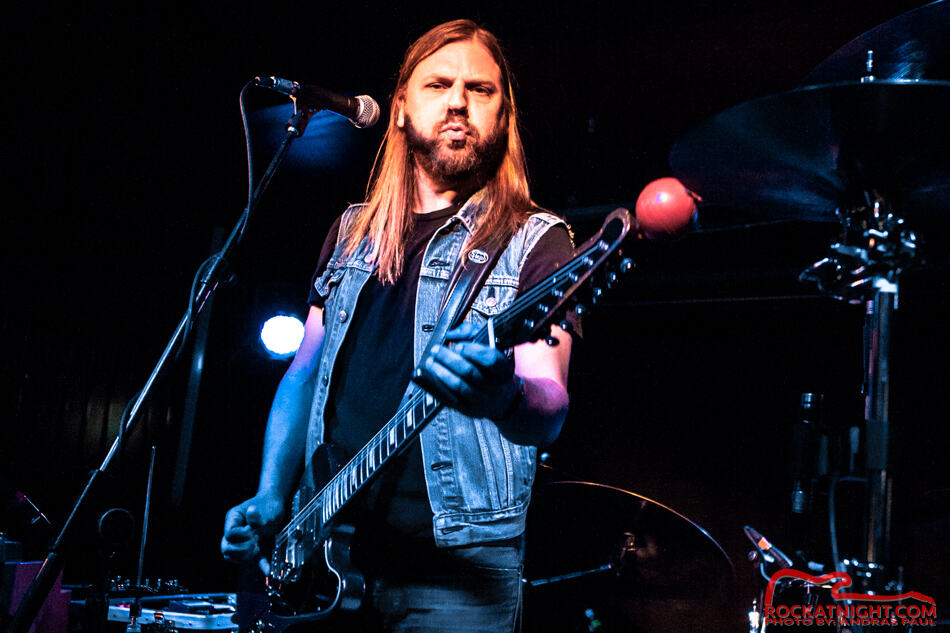 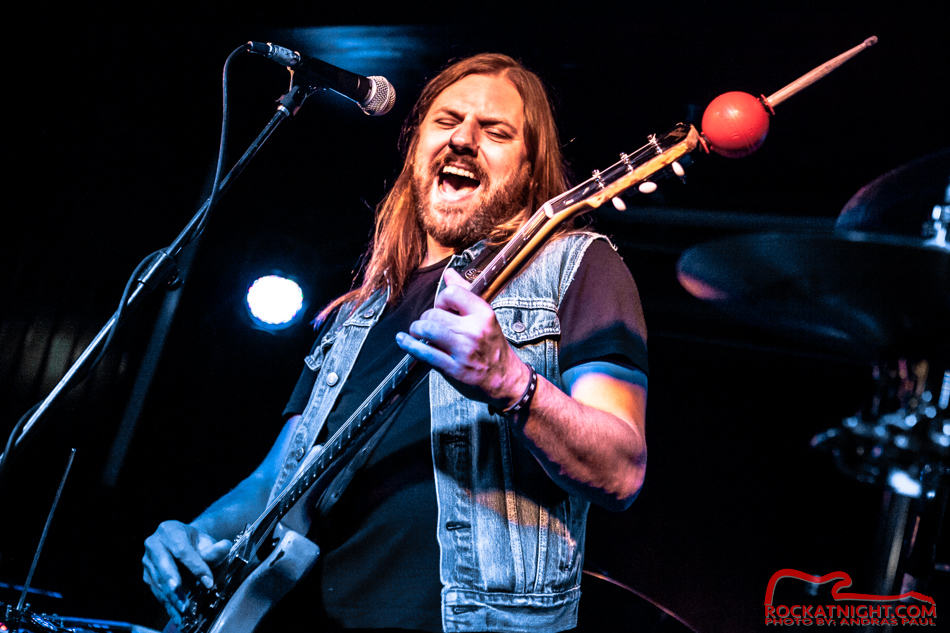 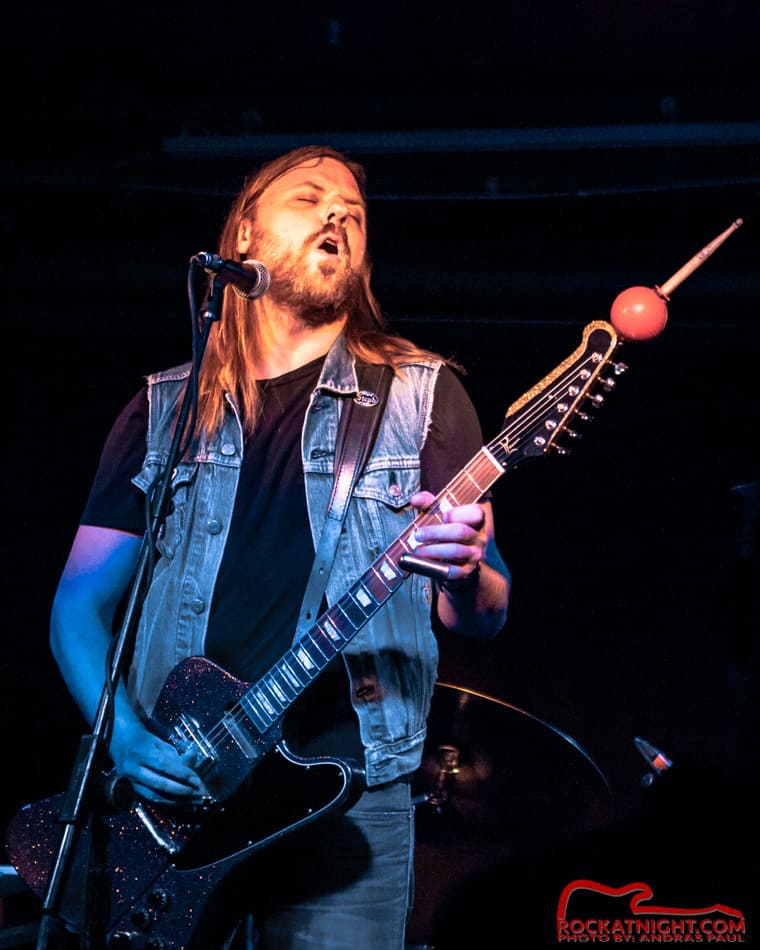 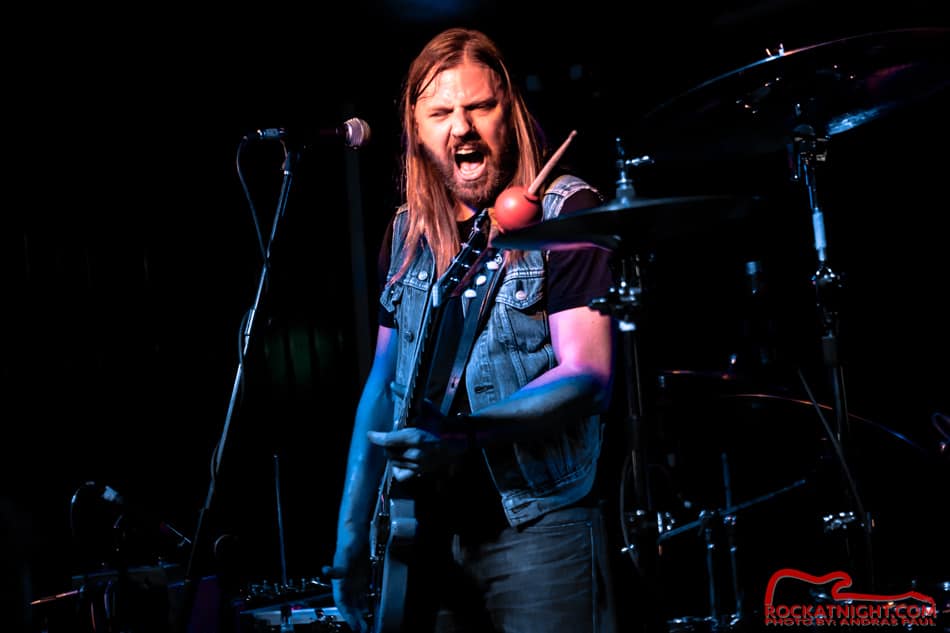 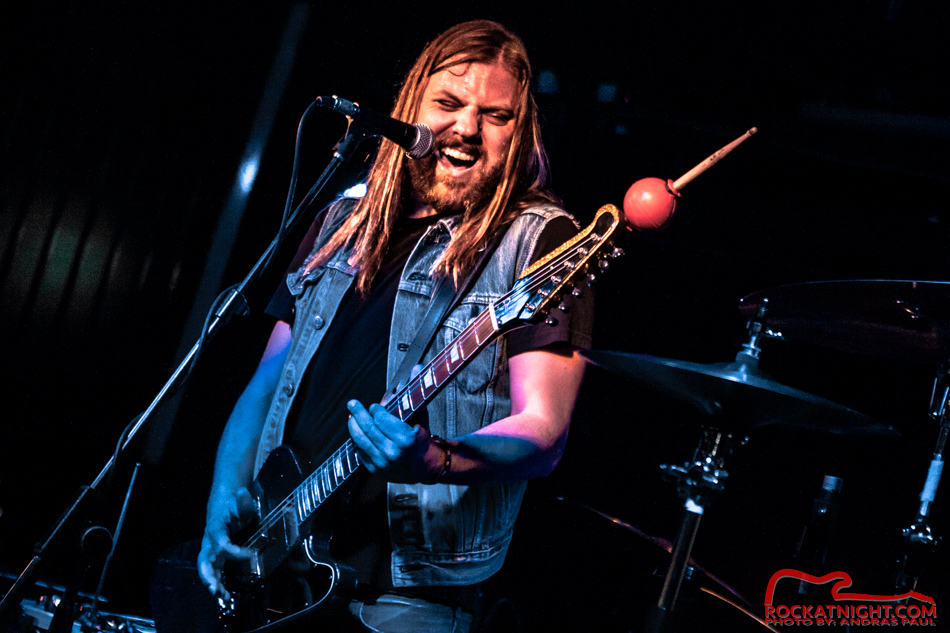 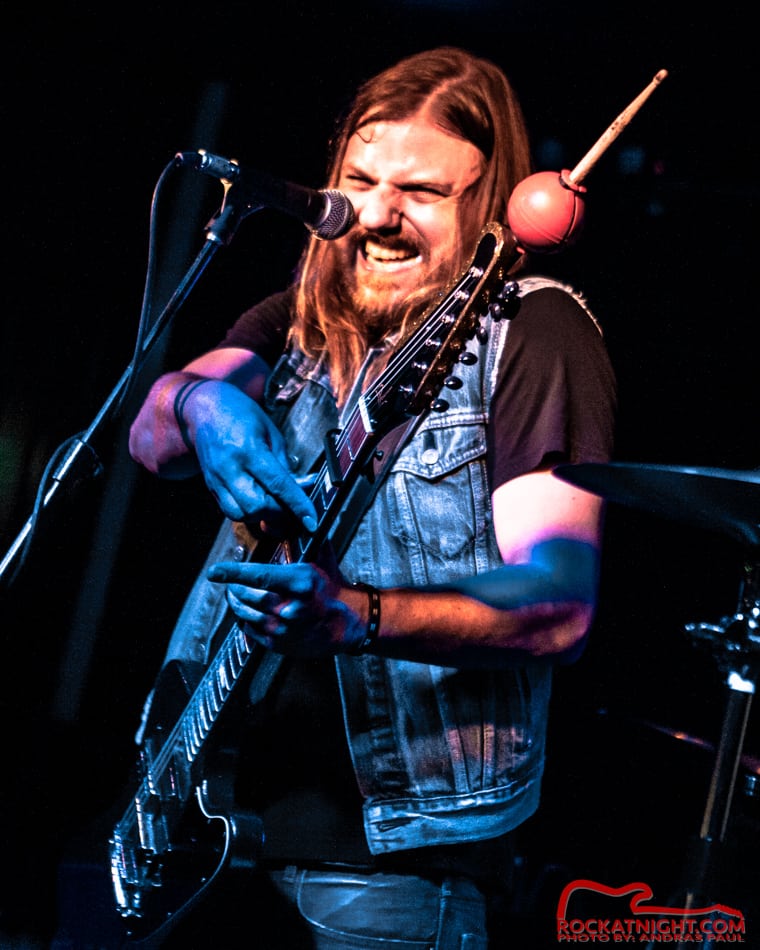 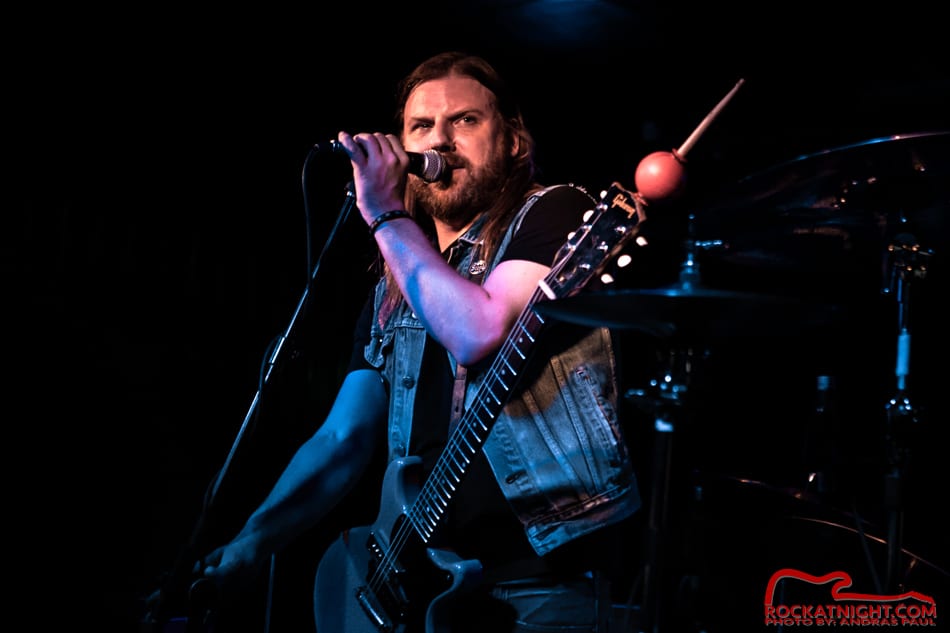 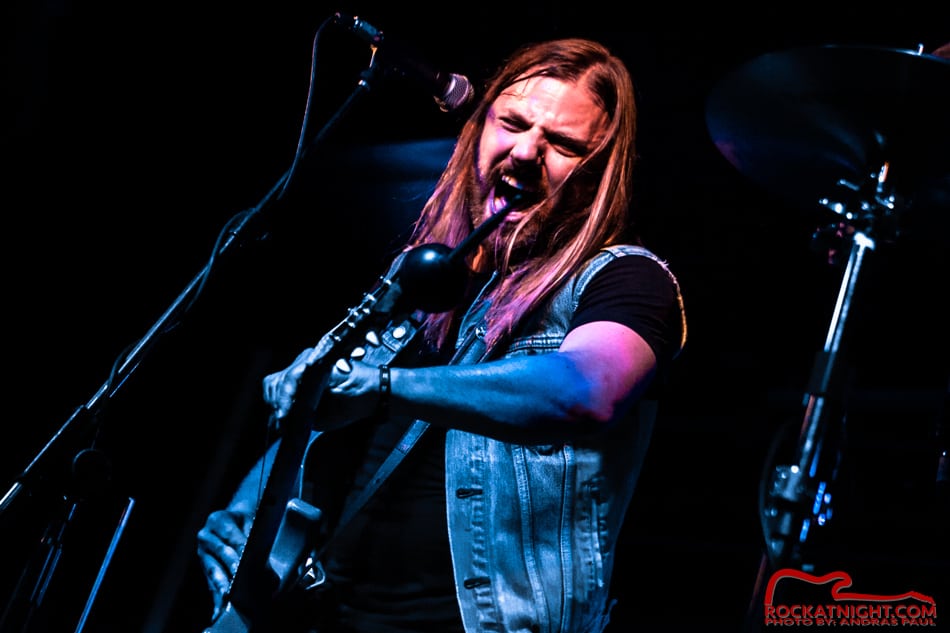 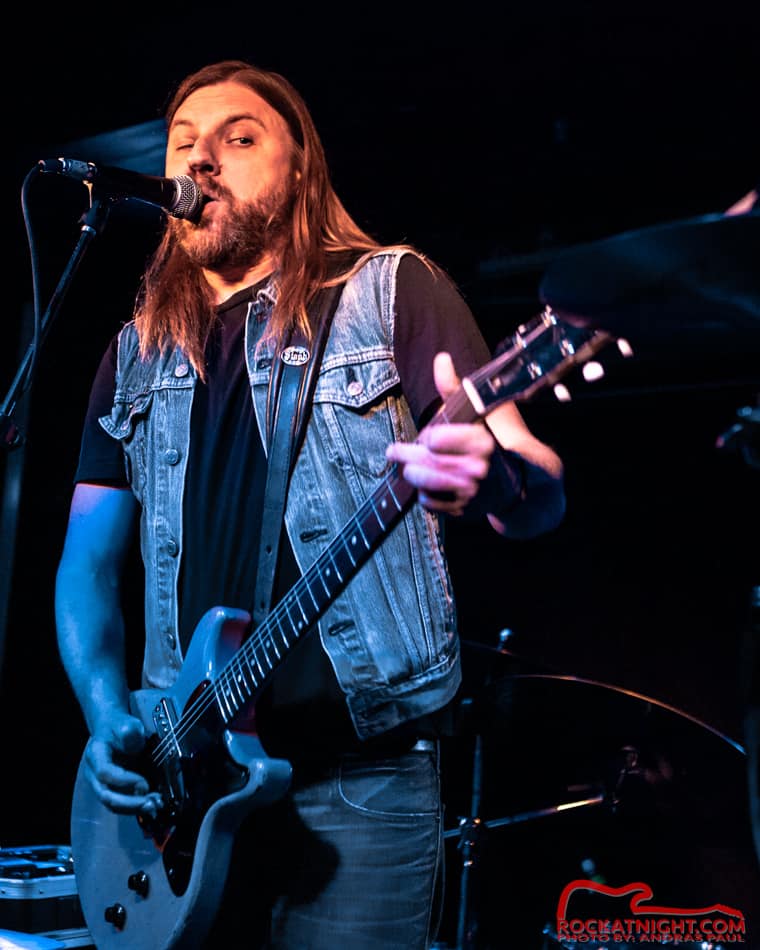