English blues guitarist Danny Bryant, known for his magnificent improvisations, vented the souls of the fans with his latest highly-anticipated new studio album Revelation – released by Jazzhaus Records on Friday 20th April 2018. Listening to his marvelous heartfelt solos, along with his live performance at London’s O2 Academy, clearly told everybody, he’s got an ever dancing musical soul.

Bryant played with tireless enthusiasm as well as entertained the fans with a full an hour and a half show of delicious blues for the hungry soul. With ear-catching tunes from Revelation like “Isolate”and “Sister Decline”, which displayed, no doubt, a pulling power with the lyrics, he roared the stage. The concert continued with a wonderful acoustic version of “Someday The Rains Will Fall”, played together with much acclaimed keyboardist Stevie Watts. “Truth or Dare”, spiced up with the full band, included renown blues drummer Dave Raeburn, one of the best blues drummers in UK, and the multi-talented bassist Alex Phillips.

I might not be able to go through the whole setlist, as being a newbie and seeing the band for the first time, although my ears are still filled with Bryant’s catchy songs. The hits of “Revelation” are like imprints in my ears, I think, which is a good sign for a demanding listener like me.  Danny Bryant and his band did a nice touch with this album followed by a kick-ass tour. Those who saw him playing last night sure got burnt by the flames.

Close to the end, the band members had their own solo sessions, which allowed each musician to shine. Thank you for this delicious blues night! 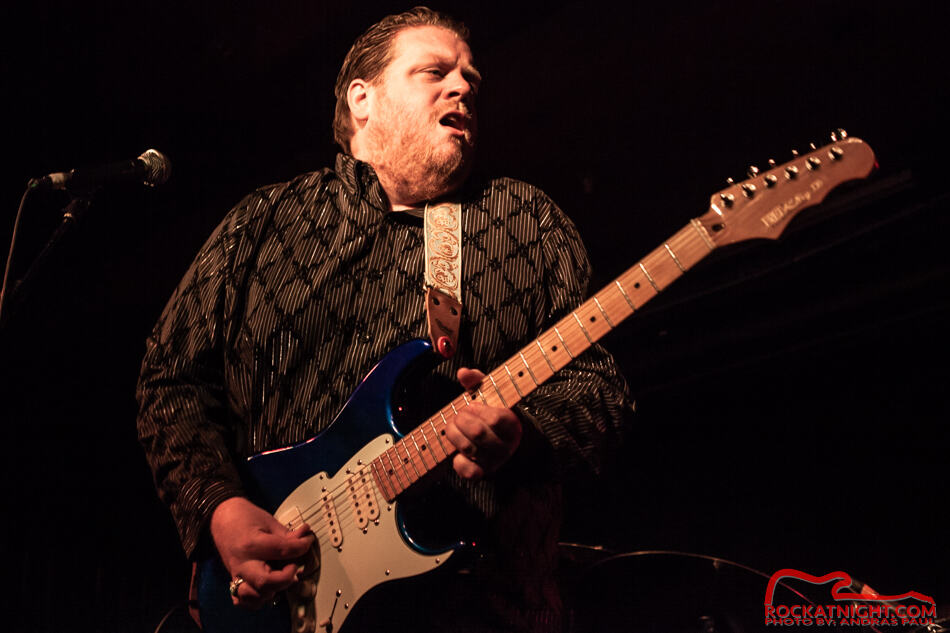 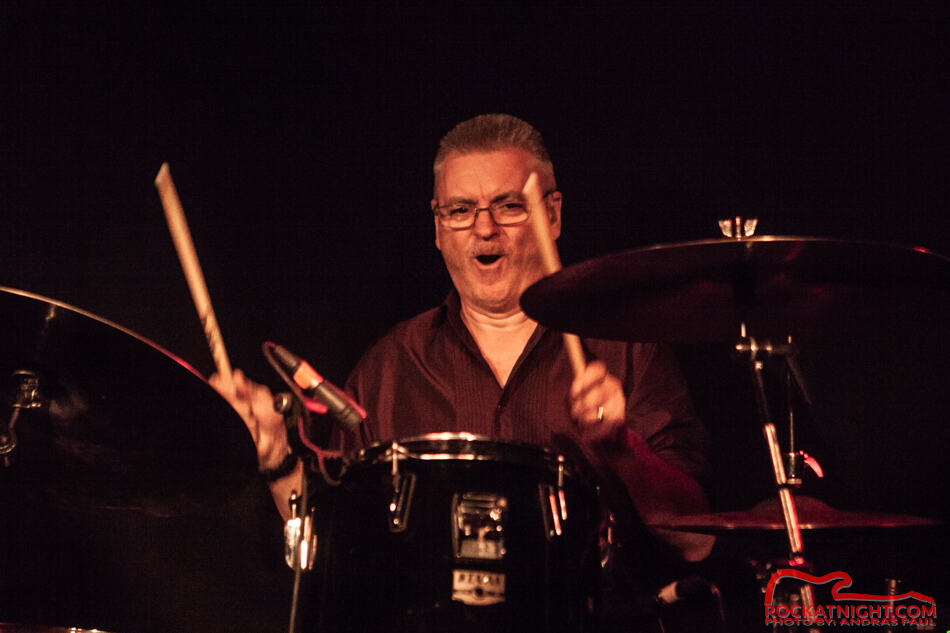 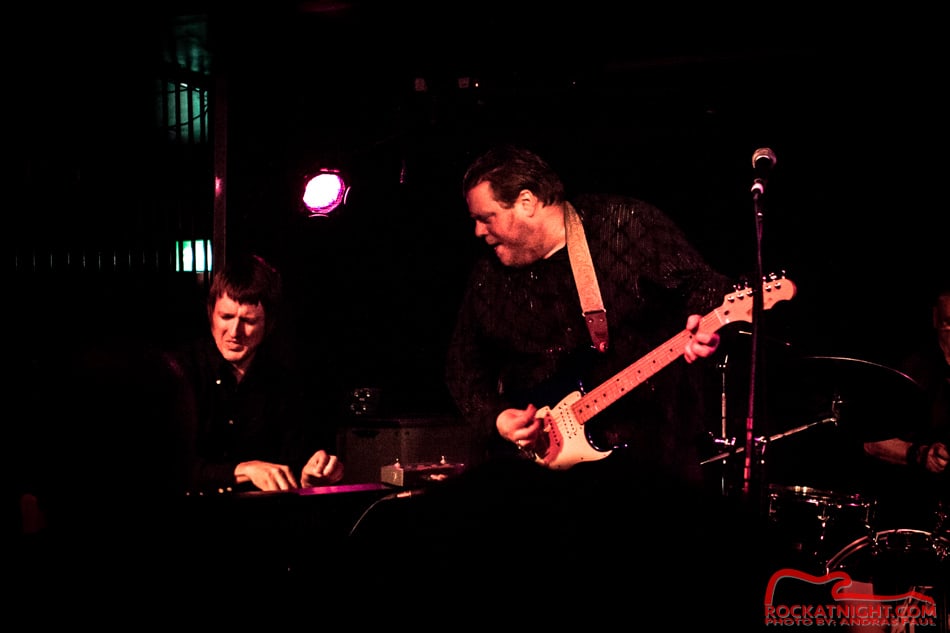 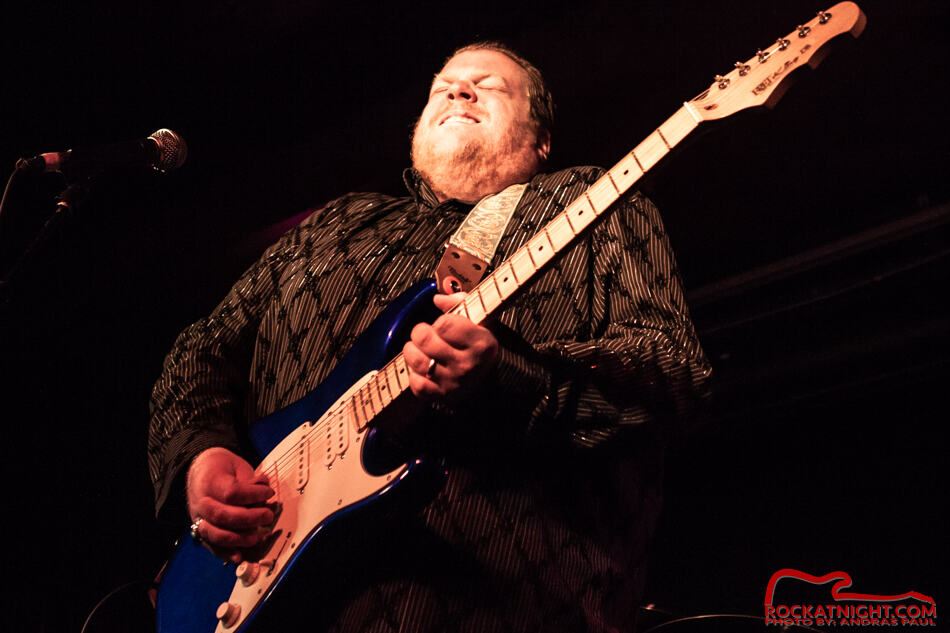 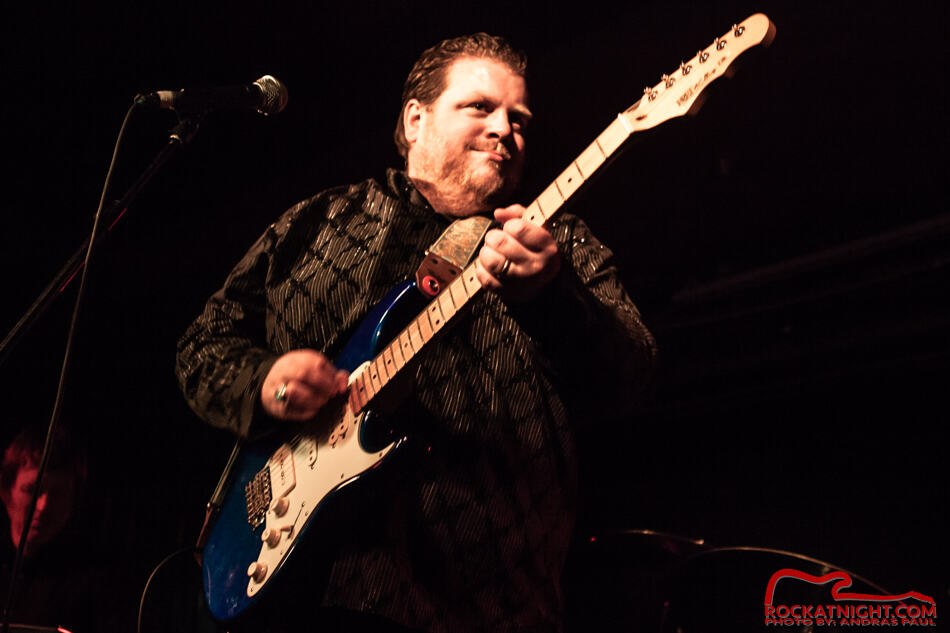 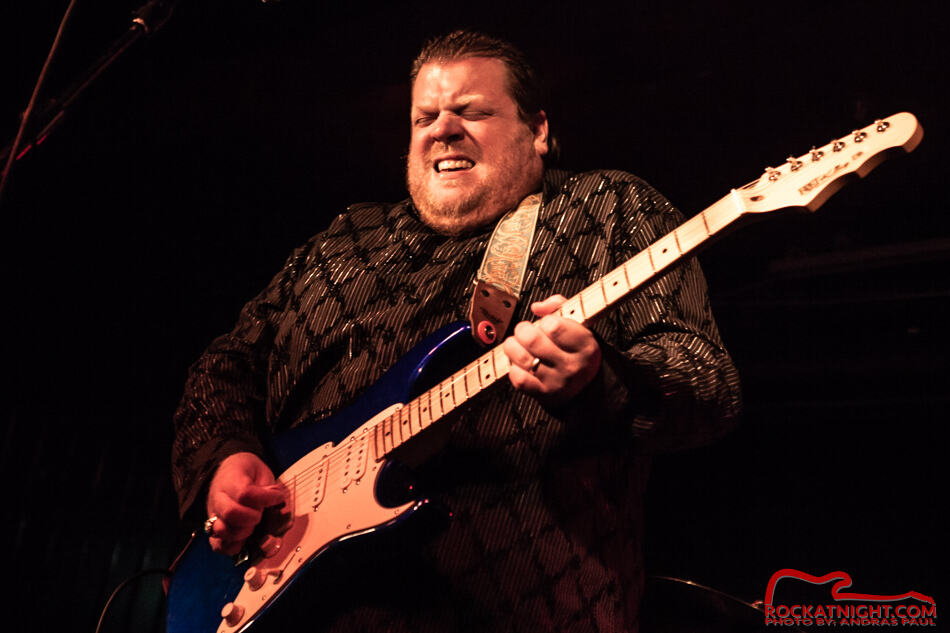 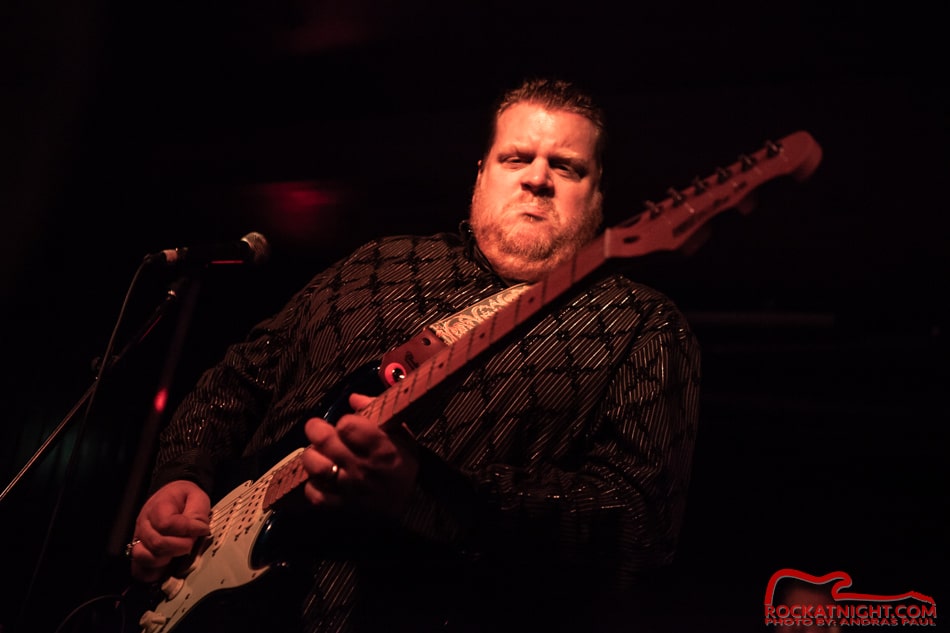 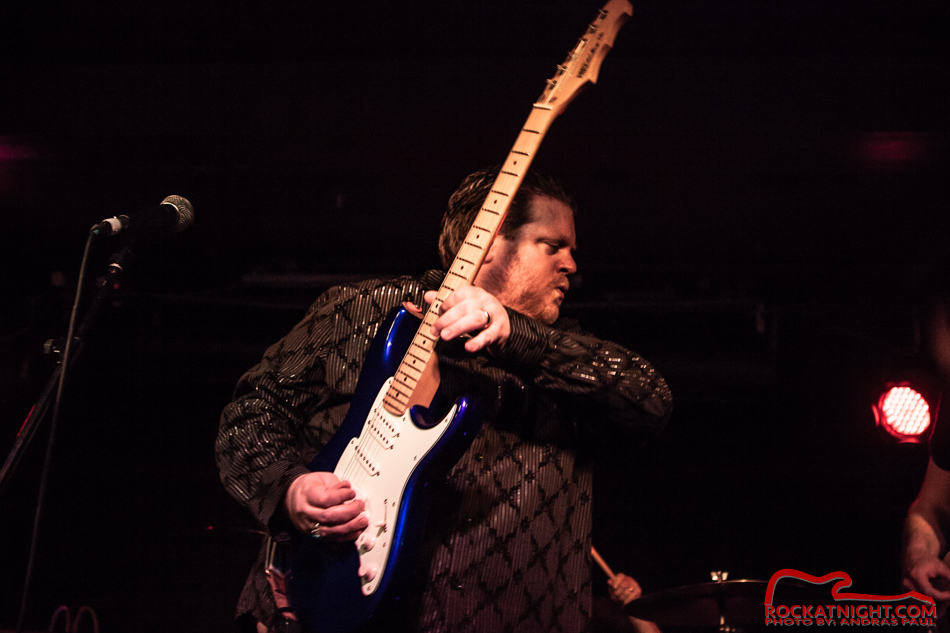 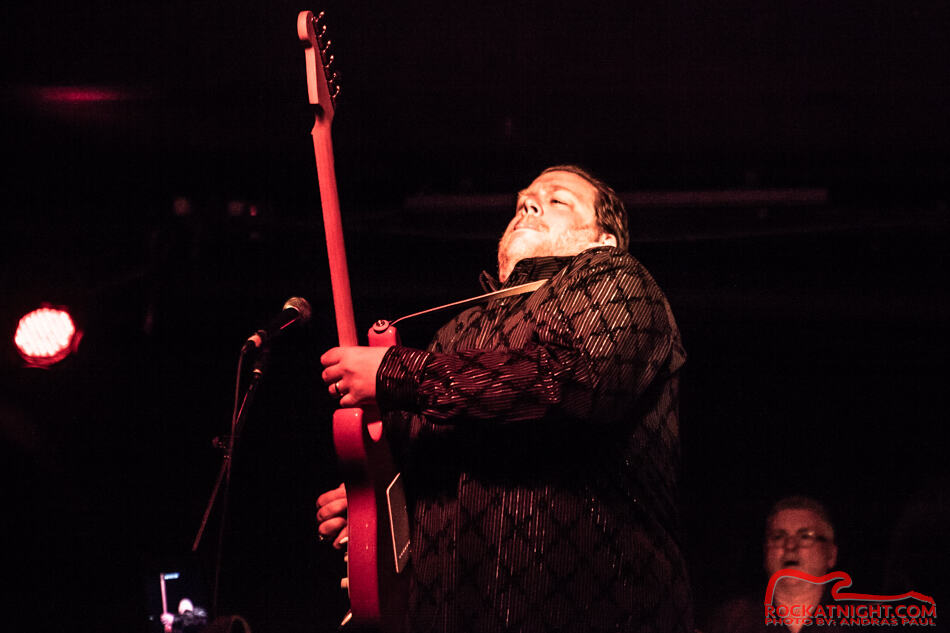 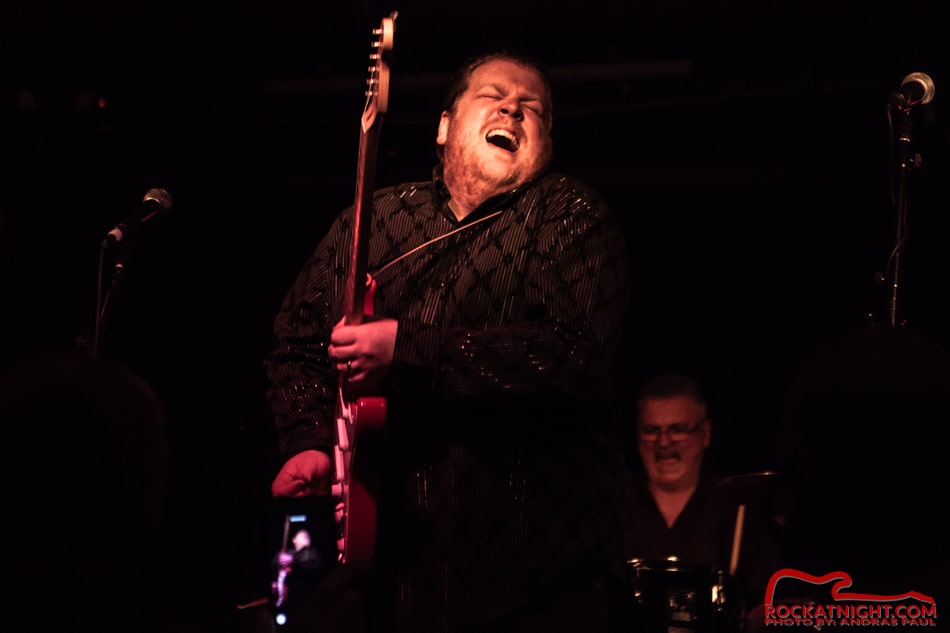 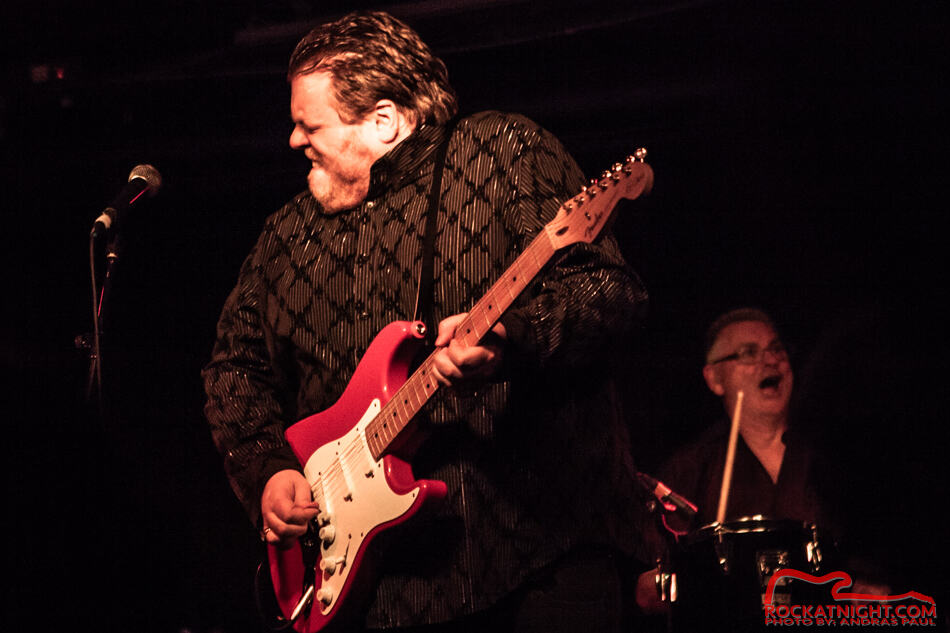 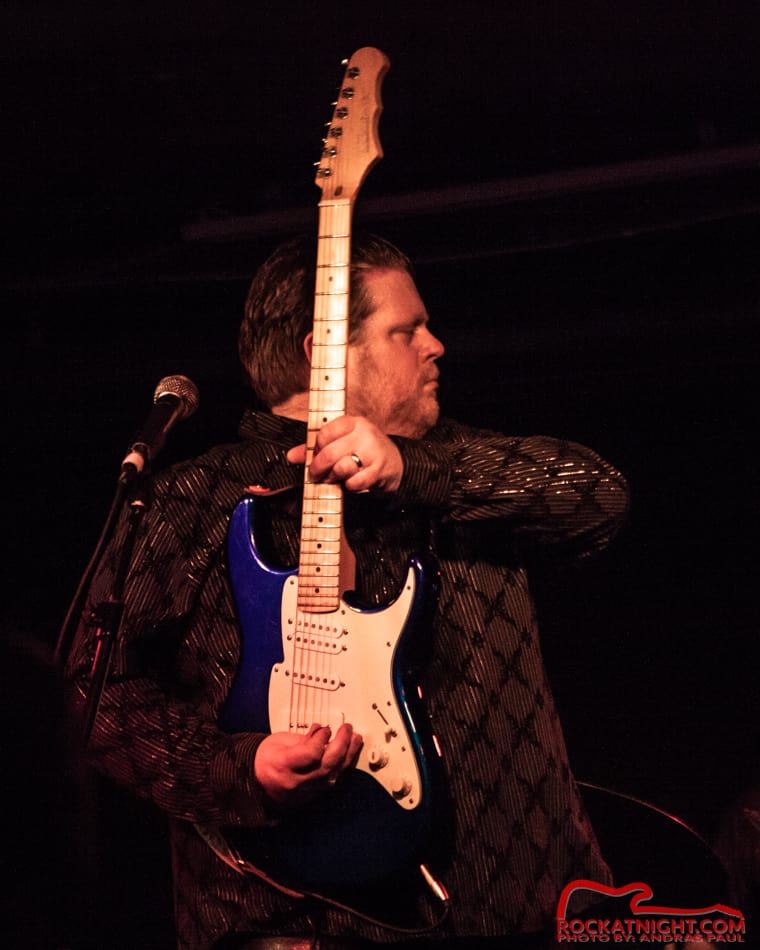 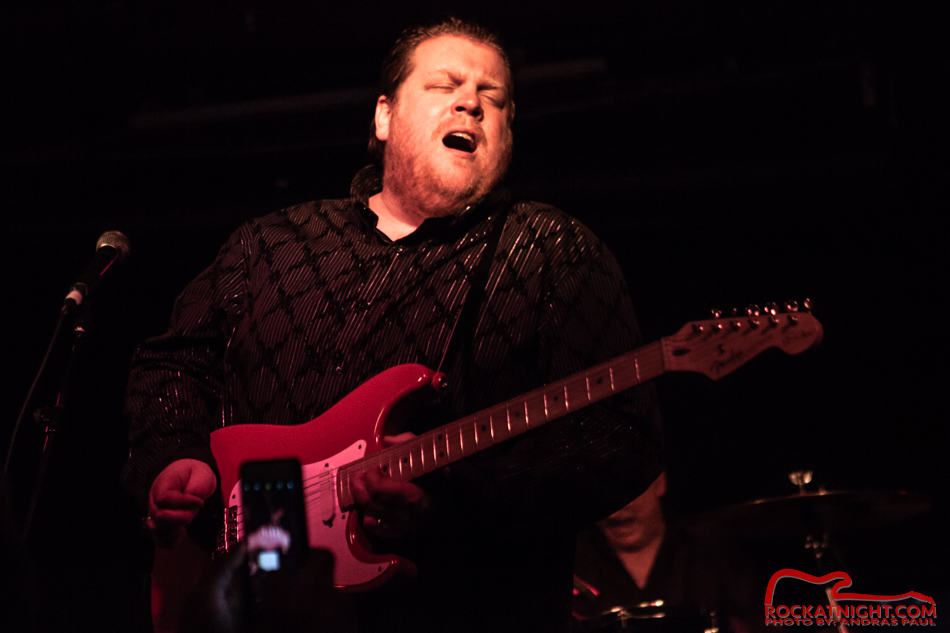 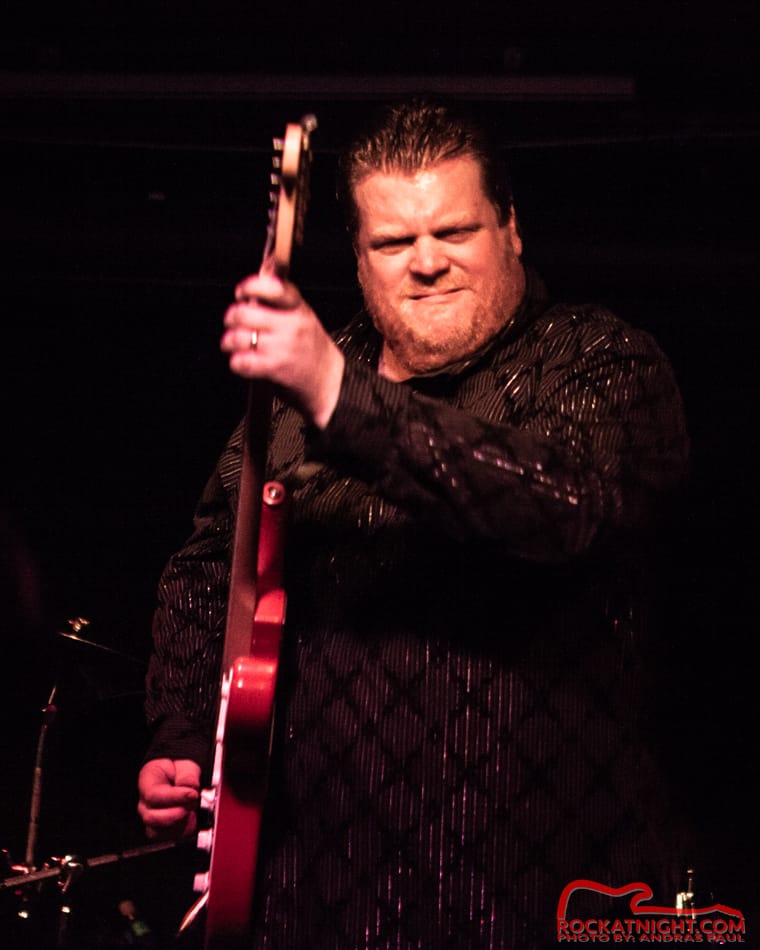