When I first saw JJ Rosa last year (2017) playing at the Hyde Park, I knew I would need to get back to see her (and her band). After months passed, my unbroken enthusiasm to see her perform again hadn’t eroded. So, here I was at The Curtain, on her first gig of the year, opening for what would be “one hell of a night.”

“I wanna hear you scream. Scream like bitches!”, JJ Rosa roared, as she took the stage.  She was in charge the moment she stepped on stage–owning it–with an unsustainable energy like no other. With an Infectious appearance and a ‘rock out’ showgirl attitude, mixed with straight stage humour, Rosa made the audience adhere impatiently to her witty and playful character.

This Manchester-based amazon is one hundred percent focused on her performance  soo deep that it seriously hurts sometimes! I love to see that! She is a sincere soul singer after all. What else could you expect from a singer/songwriter/performer whose primary influence is Prince and Jimmy Hendrix. Her tribute to Prince “Purple Rain” has one million views on Youtube. 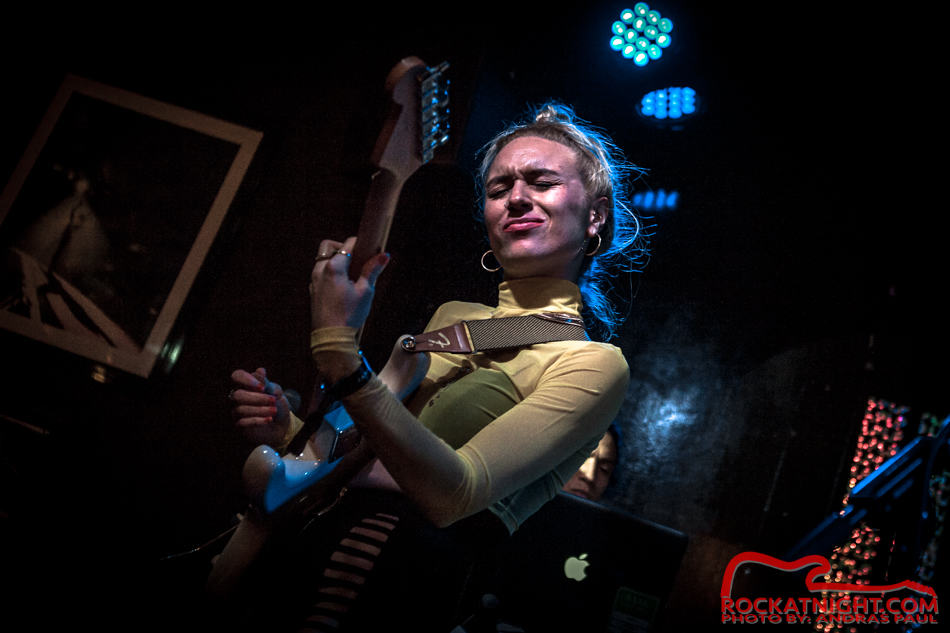 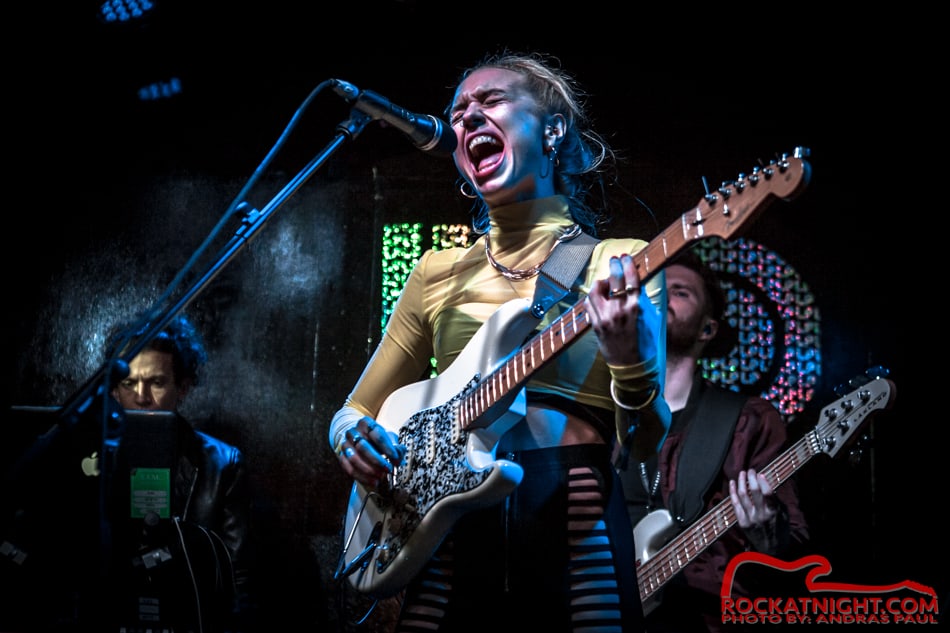 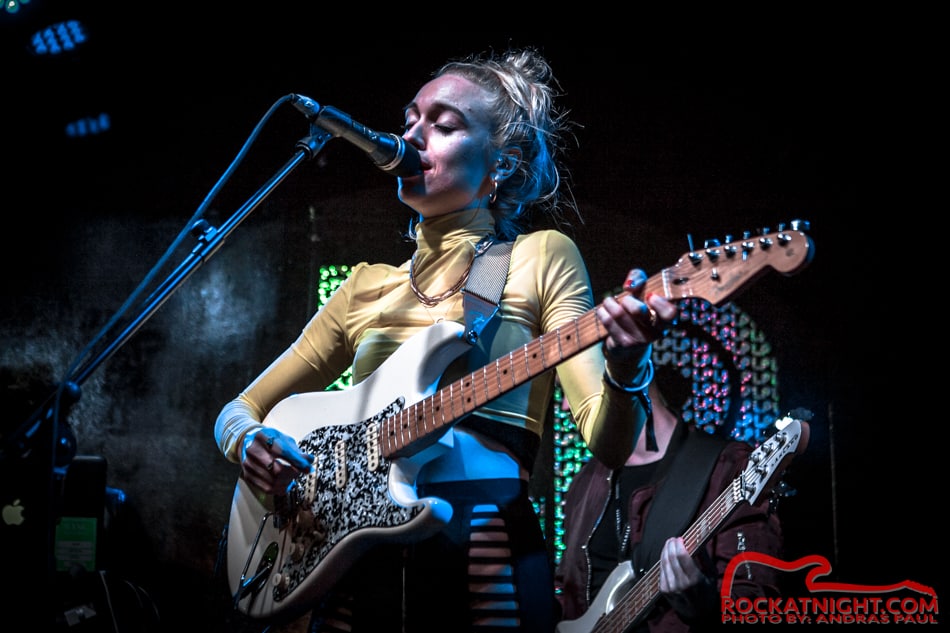 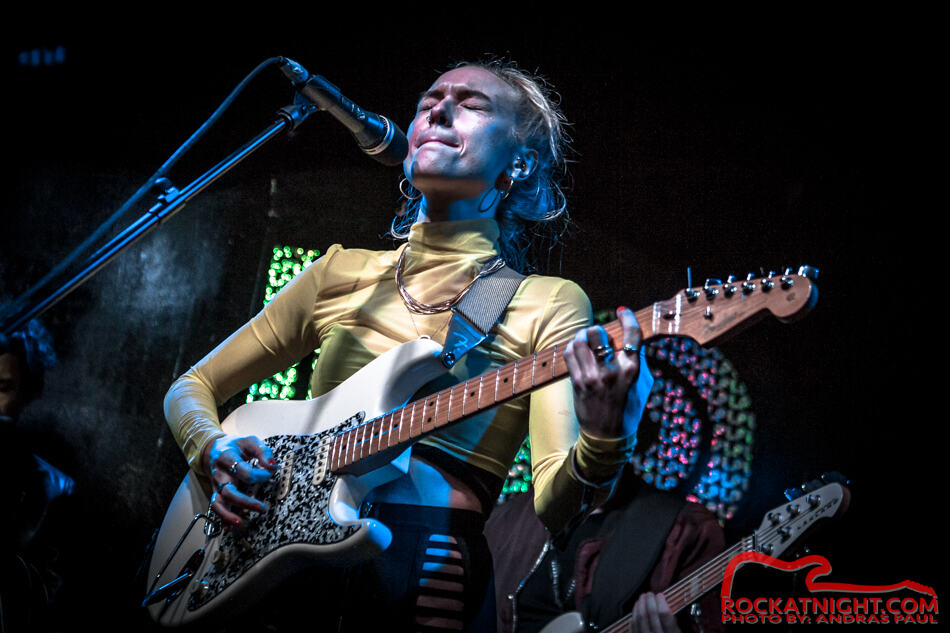 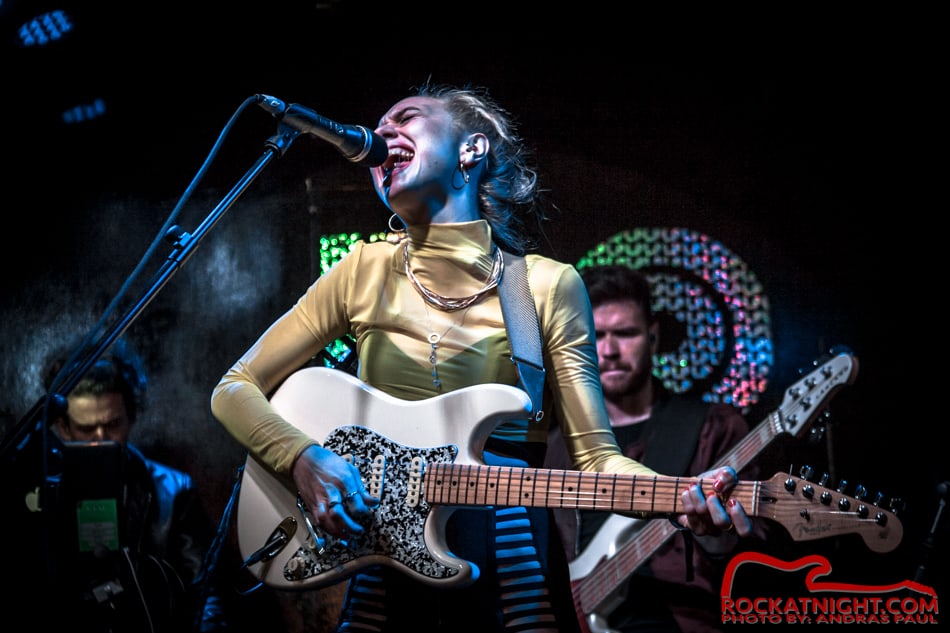 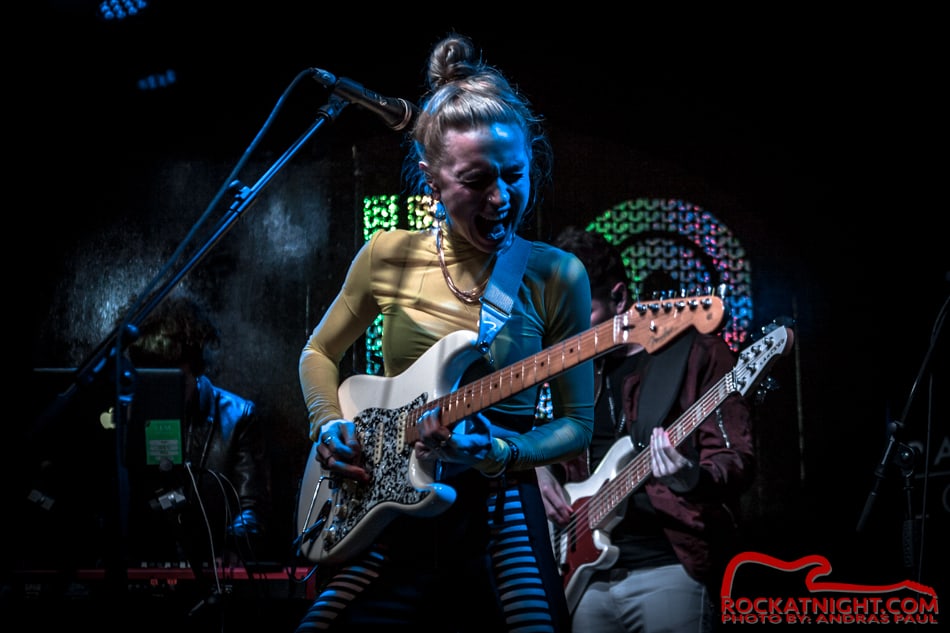 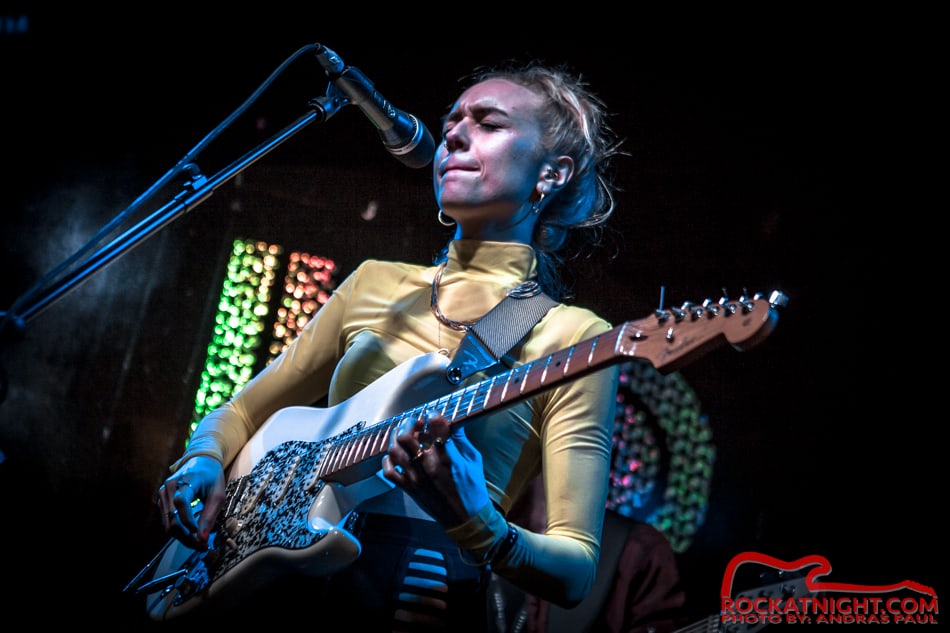 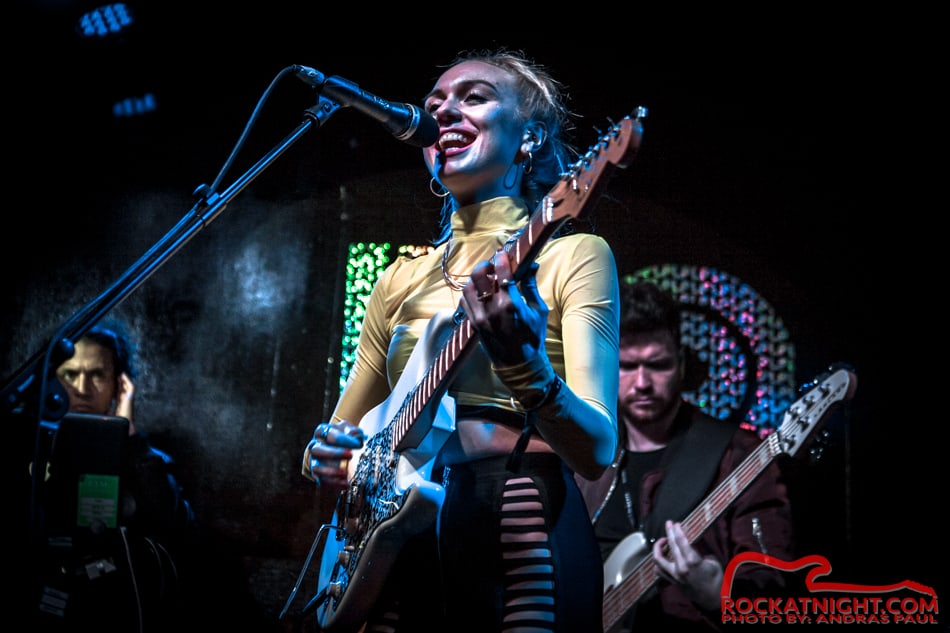 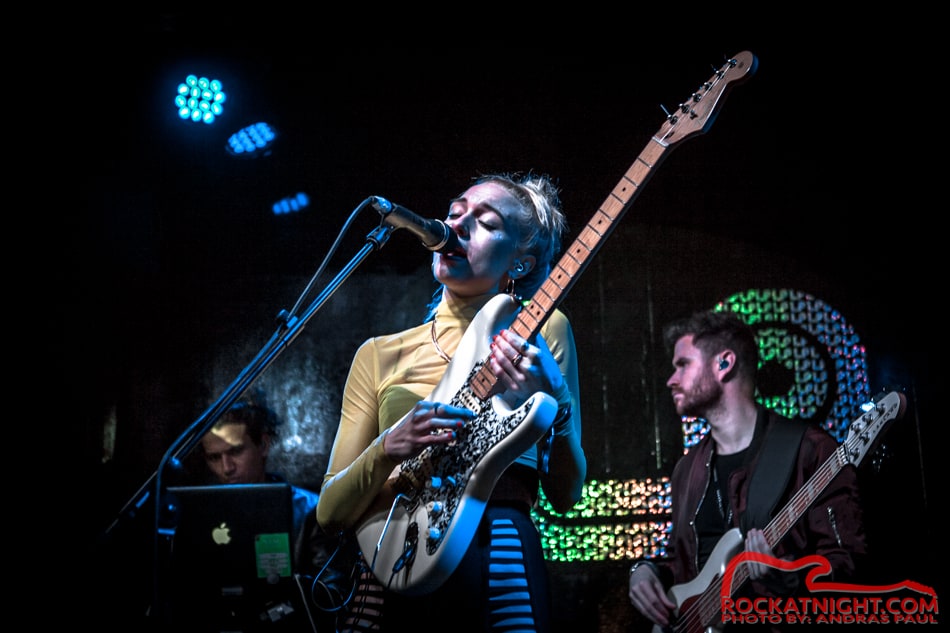