EP Review: The Dollyrot’s Mama’s Gonna’ Knock You Out 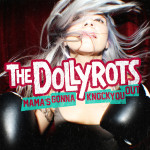 The Dollyrots are already starting out 2016 with a bang. The lovable husband/wife pop-punk duo Kelly Ogden and Luis Cabezas are releasing an EP entitled Mama’s Gonna’ Knock You Out on January 29th on the cusp of their tour to the UK. Later on March 11th, they will release a CD/DVD entitled Family Vacation: Live in the USA. This unique package is the band’s third crowdfunded project and promises to be the next best thing to a live Dollyrot’s show.

Rock At Night checked out the new EP which features three catchy FUN songs that range between pop to power-pop and pop-punk. Ogden’s voice is reminiscent of Gwen Stefani or even Blondie in a fun retro 80s/90s way. I think the EP would be great to listen to while cruising on the highway. It immediately makes you feel happy and yearn for the upcoming weekend.

In the first song Ogden beckons You gotta’ save me/don’t be too proud, boy/the time is now. The song is a fun, sing-along mantra with a great dance beat and almost an 80s power-pop sound. There are guitars, drums, bass, but also keyboards (or perhaps an Ebow) accompaniment.

The next song “Little Medusa” is definitely upbeat and pop-flavored. The last song “Sweaty Hug My Love” features heavy guitar riffs, bass, and keyboard riffs with almost a New Wavish-ish or 60s feel. The song is the heaviest of the three and has catchy lyrics…Get your passport/let’s fly the friendly skies.

Listening to the EP makes me hungry to see them live and want to hear more from this fun and unique band. 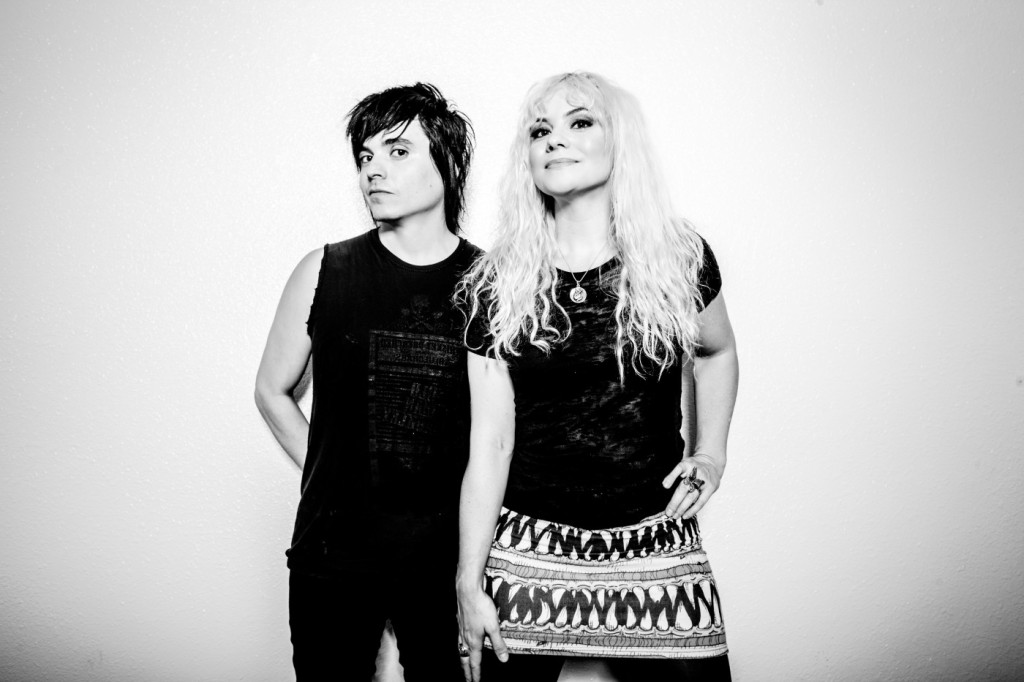 If you are not familiar with the Dollyrots, check out their music below: 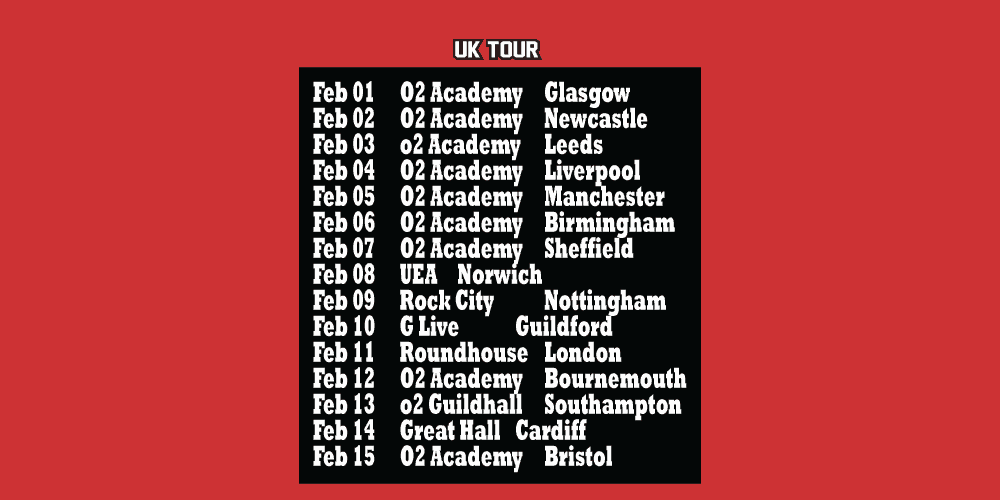