Hot News Around the Globe!
Following the success of their recent Nowhere EP, post-hardcore band Designer Disguise is thrilled to share their new single “No One’s Alright.” Meant to be a message of hope and camaraderie in what has undoubtedly been a tough year.
Check out the video below:

The band shares, “This song is about feeling the weight of the suffering of the world and wanting to somehow make it better. In these troubling times we hope this song can inspire people and help them know they aren’t alone.” Designer Disguise is a band on the frontlines of genre bending.

While starting out in 2015 as a metalcore group, the band has evolved over the years combining aspects of pop, hip-hop, and metalcore. The music the group creates today draws influence from groups like Linkin Park, Bring Me the Horizon, Twenty One Pilots, Issues, Post Malone, Chon, Dropout Kings, and more. The wide range of influence is apparent in the groups’ songwriting, production, and performance.

The Nowhere EP (2020) illustrates the diversity of musical styles that DD brings to the table. The group values vulnerability and believes that by sharing our stories we can become strong together. The songs written by Designer Disguise are the real manifestation of that value; hoping that by sharing their own stories and being vulnerable they can inspire others to do the same. 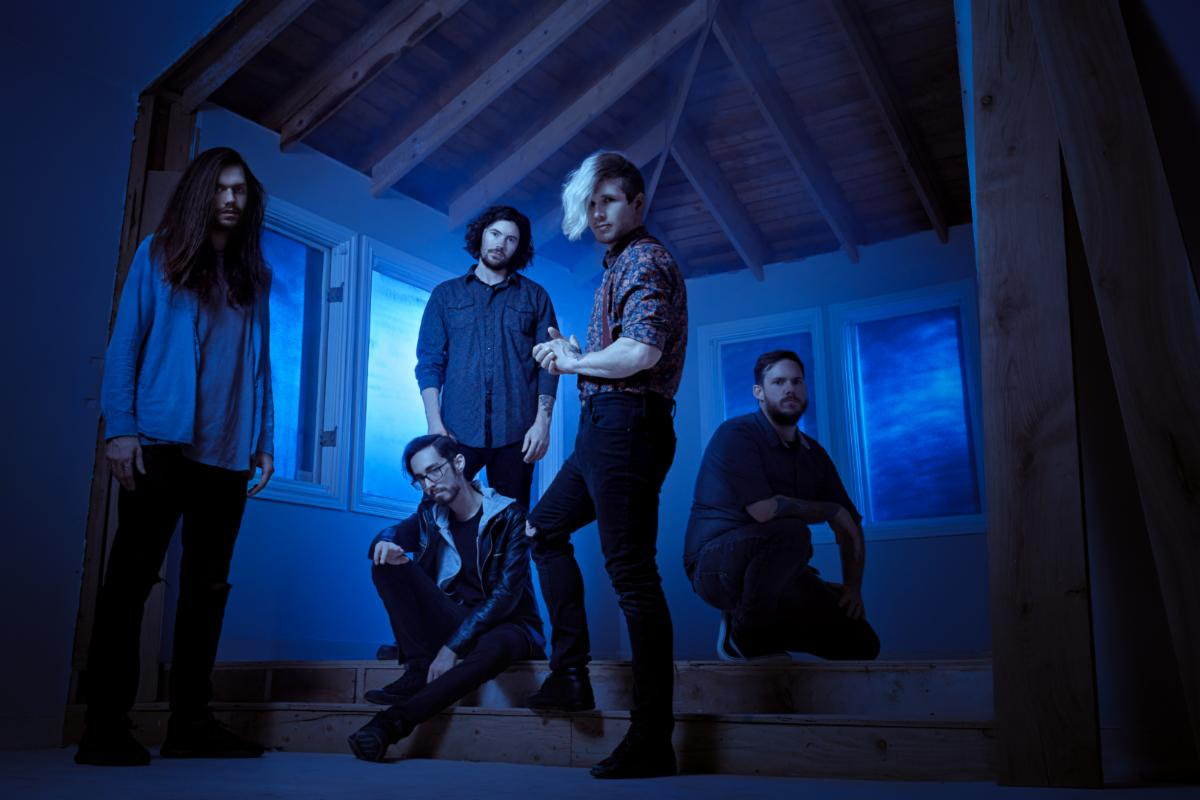