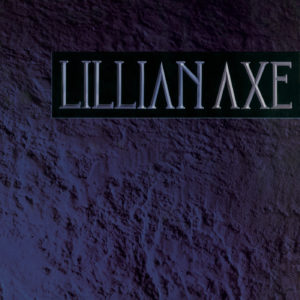 Two of the most underrated – but widely respected – heavy metal releases of the late ‘80s were undoubtedly the first pair of albums by New Orleans-based hard rock outfit, Lillian Axe – 1988’s self-titled debut and 1989’s ‘Love + War.’ And on May 12th, both will be reissued as “special deluxe collector’s editions” via Rock Candy Records – complete with multi-page booklets, essays, and fully remastered audio, shaped from 24 BIT digital technology.
Both albums can be ordered via the following links:
‘Lillian Axe’ – Order Album HERE
‘Love + War’ – Order Album HERE
The band – which been led since their inception by guitarist Steve Blaze – caught the attention of metalheads during an era when bands like Ratt ruled the MTV/radio airwaves. And it just so happened that Ratt’s manager at the time, Marshall Berle, crossed paths with the band, and helped broker a recording deal with MCA Records, and in turn, enlisted Ratt’s late guitarist, Robbin Crosby, to produce the group’s debut album – spawning such standout tracks as “Dream of a Lifetime,” “Vision in the Night, “and “The More That You Get.”
Lillian Axe came back even stronger with their sophomore set, ‘Love + War,’ with Tony Platt (who had previously worked with the likes of AC/DC, Def Leppard, and Krokus) serving as producer – which resulted in such rocking tunes as “The World Stopped Turning,” “Show a Little Love,” and “She Likes It on Top.”
Soon, rock fans will get the opportunity to rediscover both ‘Lillian Axe’ and ‘Love + War,’ thanks to the good folks at Rock Candy. 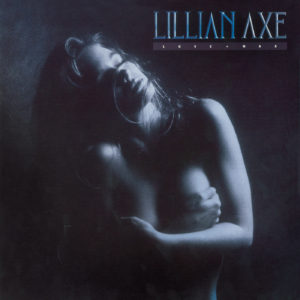