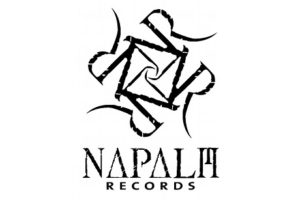 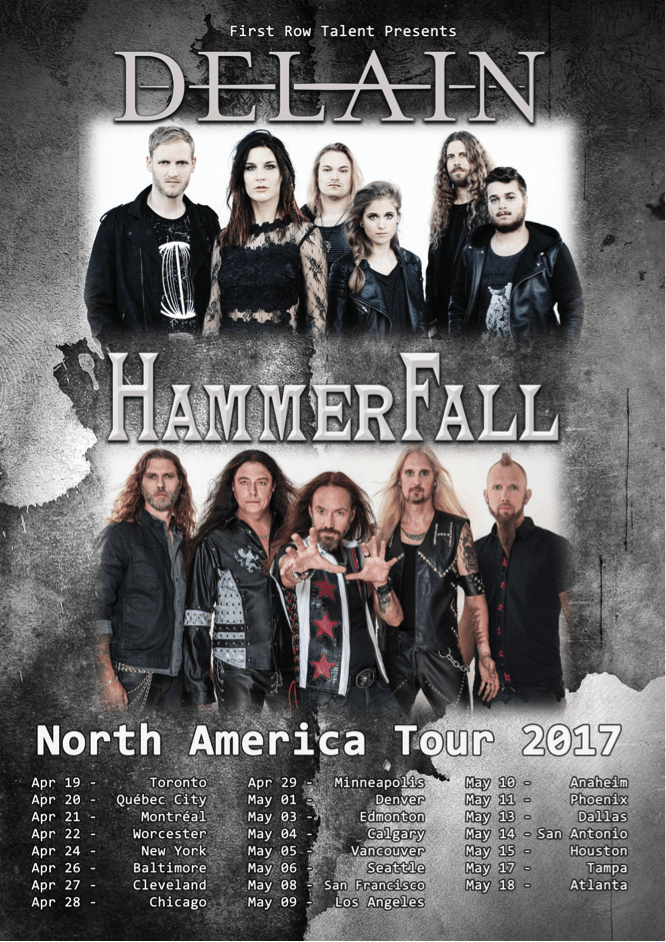 The fans have waited almost a full year since the announcement, and now two of Europe’s finest metal exports and Napalm Records recording artists the might HAMMERFALL and DELAIN are set to kick off their co-headlining North American tour tonight in Toronto, ON.  The tour crisscrosses North America including an appearance in Worcester, MA at the New England Metal and Hardcore Festival, and wraps up May 18th in Atlanta, GA.  A complete list of dates can be found below.

HAMMERFALL are on the road supporting their globally acclaimed tenth studio album and Napalm Records debut Built to Last, which was released last November via Napalm Records.
“7 years is a long time, but now we’re set to the North American shore at last! Our aim is to create the greatest heavy metal party every single night, and together with our friends in Delain and, most importantly, you, the true Templars of steel, I feel confident we’ll make it happen,” says guitarist Oscar Dronjak.

DELAIN will be touring on the heels of their recently released and critically acclaimed album Moonbathers. Fans can expect to hear new material from Moonbathers as well as all the DELAIN classics that they have come to love over the years as well.  This will also be the first time that fans will be treated to a proper DELAIN headline show in North America! 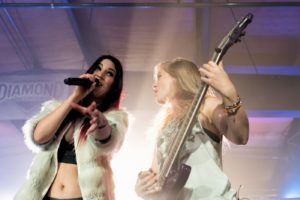