Twilight Force’s label debut [via Nuclear Blast] of Heroes Of Mighty Magic is a plethora of winning tracks that will send you into high speed symphonic euphoria and satisfy even the most discreet of cinematic power metal connoisseurs. But isn’t that what good music is supposed to do anyway?

While Heroes Of Mighty Magic is the Swedish band’s debut album for Nuclear Blast, this is their sophomore album that follows up their well-received Tales of Ancient Prophecies which subsequently garnered the attention of Nuclear Blast who then signed them.

The album is intense in its entirety, while maintaining a well-balanced mixture of symphonic beauty and memorable orchestral arrangements, which causes the listener to journey to a fantasy realm where they’re treated to what sounds like a film score, each and every track. For this writer, Twilight Force successfully helped me escape the noise of everyday life and venture into a land of musical wonder. The album drives the imagination to create the visual images of the lyrics.

Their cinematic and intensive metal approach is both fresh and uplifting. With its relentless drum work, blistering guitars, and stellar vocals, this latest effort by Twilight Force will be a welcome addition to your album collection. At the end of the day, you can’t give Twilight Force’s Heroes Of Mighty Magic a bad review. Its fast pace, good energy feel will keep you coming back, again and again. With that said, I wouldn’t be surprised to see this group extending their sphere of influence into the realms of rock metal musicals with the impressive work they’ve managed to produce.

For those of you who have fallen into a metal slump as of late, go get Twilight Force’s Heroes Of Mighty Magic and you’ll get everything and then some from these Knights of the Metal Round Table. Highly recommended.

Rise Of A Hero (Orchestral Version) 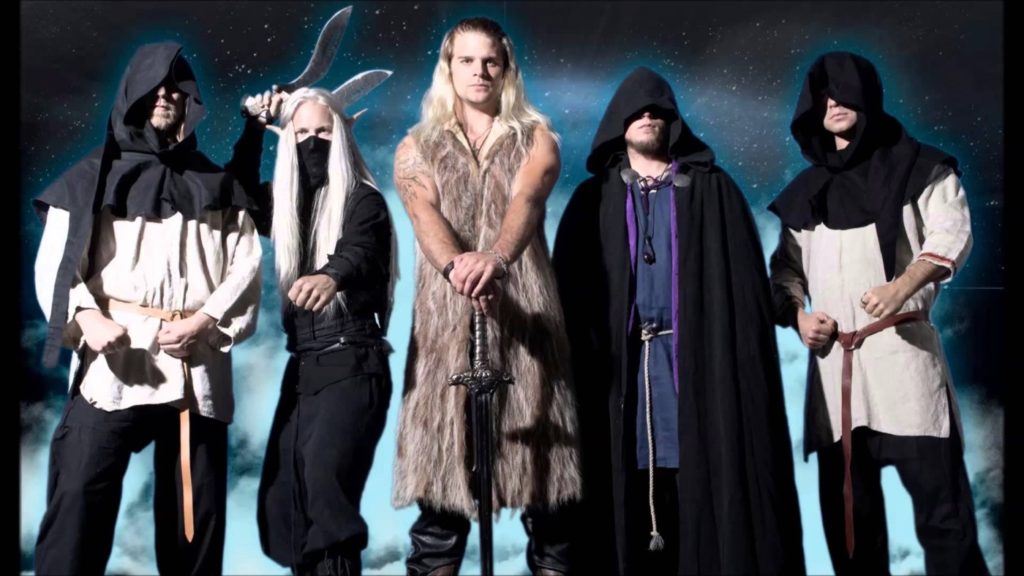