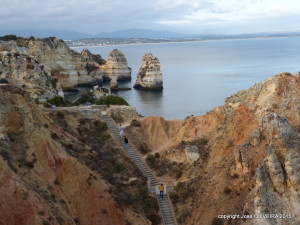 The Algarve, in the south of Portugal, is a wonderful place for holidays. Its sandy beaches are nested between the cliffs, bathed by sea of turquoise waters, where mother nature has surpassed herself. It is, indeed, the beaches that give Algarve its well-deserved international name and recognition. 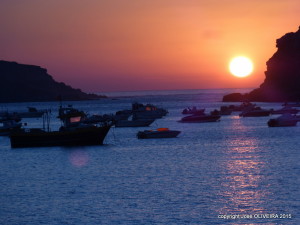 Sérgio Godinho and Jorge Palma are two big Portuguese composers and musicians. Both, in their sixties, they left the area of Salazar, thus avoiding the area’s rich diet regime. After the “Revoluçao dos Cravos” in April 1974, they returned to Portugal and made many records. They are very popular in the country and the sarcastic side of their poetry, pleases so much. They have sold thousands of records in their long career.

On 19th and 20th September, The Louletano Cinetheatre, hosted a sold-out performance of the “Junto Tour” (Together) featuring these two greatest Portuguese musicians. This special performance was conceived by both and was designed to bring out the best in each in one concert. Thus, the result was sharing with the audience, forty years worth of the music, which for many has been the soundtrack of their lives.