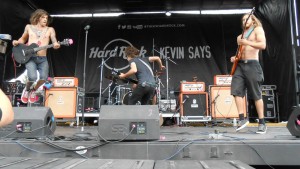 Rock At Night recently interviewed Mike Gossard of the indie-rock band ACIDIC hailing from Southern California.  I listened to their most recent (and fifth) album Creatures and and I have to say each song is really unique making it hard to define their style. “Are You Ready to Go” begins slow and acoustic with almost hints of Brit-Invasion music (think Badfinger) but then segues into a rocking 80s style anthem. Some of the songs remind me of 1990s Texan alternative band Fastball and others appear pop-punk or grungy like Jane’s Addiction.  The vocal harmonies are a real stand-out because they are real and not created with a chorus pedal à la Millennium-style.   Any way you slice it, the album is great and there is something in there for everybody. I love it!

Listen to the audio interview where Rock At Night discusses everything from the Creatures album to Gossard’s cameo appearance in Glee in 2013 and his experience on the 2014 Vans Warped Tour. 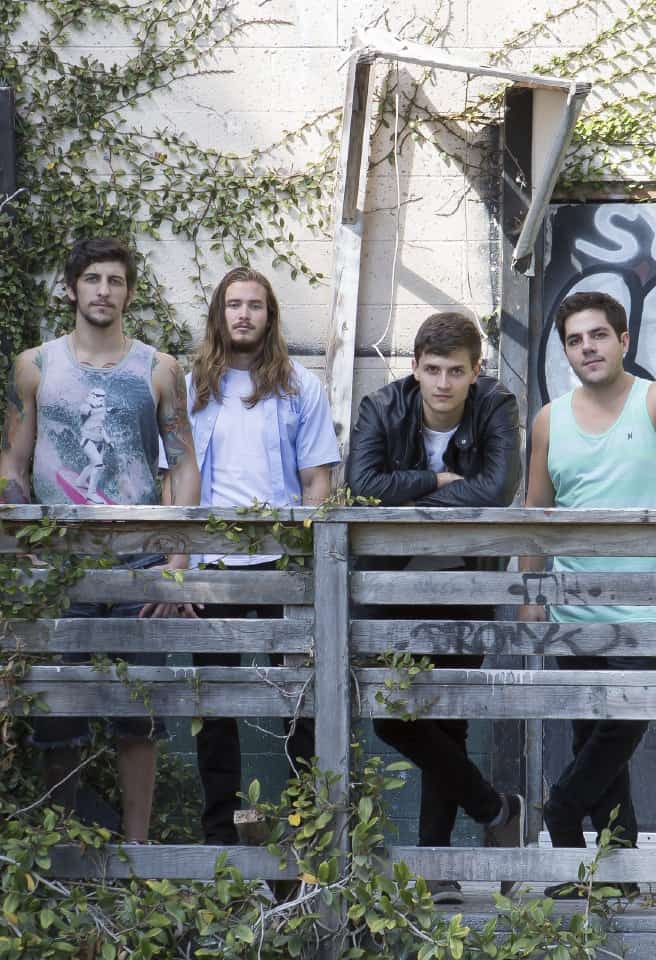