When my editor asked me to review a song, from a Brazilian band named Owl Company, I wasn’t impressed… but that didn’t last too long!

The moment I hit “Play” on the song “Riddles”,  it was like the notes came out of the speakers, slapped me in the face, looked me in the eye and said “Presta Atençao Muleke” (now,  pay attention, son)!

The first thing that hit me was the quality of the sound. The first time I listened to the song I was on my MacBook with a Bose QC20 earphone and whoever mixed this album deserves some credit here!

The whole album has a lot of punch, again, the quality of the sound is phenomenal and the band is very well tuned together. Enrico Minelli has such a powerful voice, makes me think of the child Neil Fallon, John Fogerty, and Bruce Springsteen could have adopted together, but I digress… The quality of the music is fantastic, I’m always amazed with the quality of the Brazilian musicians I’ve worked with through the last 30 years.

When you play the “Intro” you can already tell you’re in for a ride with Owl Company. You can tell it is good stuff when you start the album with a kick ass intro, nice touch having The Highwayman by Alfred Noyes being read in the background.

The whole album makes me think of Clutch actually. Powerful vocals and a well- tuned band that delivers a collection of their own style, a mix of Stoner and Hard Rock with plenty of groove in between notes.

Although most of the album packs heavier notes, “Caged Emotions” is a heck of a great ballad, a power ballad, really.  Have I mentioned how impressed I am with the vocals? Well, let me tell ya’, the energy of this song makes me think of the iconic performance of a young David Coverdale singing “Mistreated” with with Whitesnake at the Hammersmith Odeon in 1978. You can really tell the band is pouring their hearts out on this song.

After seeing Scalene taking a Grammy Award last year, I really expect to see Owl Company being nominated for a Grammy Award. Honestly…it’s that good!

The new album, Horizon will be hitting the stores on Friday, July 14th.

The release of Horizon will be followed by tours of the USA and Europe this summer and fall.  It’s hoped the album and tours will elevate Owl Company to a well-deserved place on the world stage and into the ears of heavy music aﬁcionados everywhere.  One listen and you’ll know that Owl Company is a force of nature that will not be ignored.

Editor’s note: Love what I heard and Enrico’s voice reminds me of John Kay of Steppenwolf!  They have a great classic rock sound! 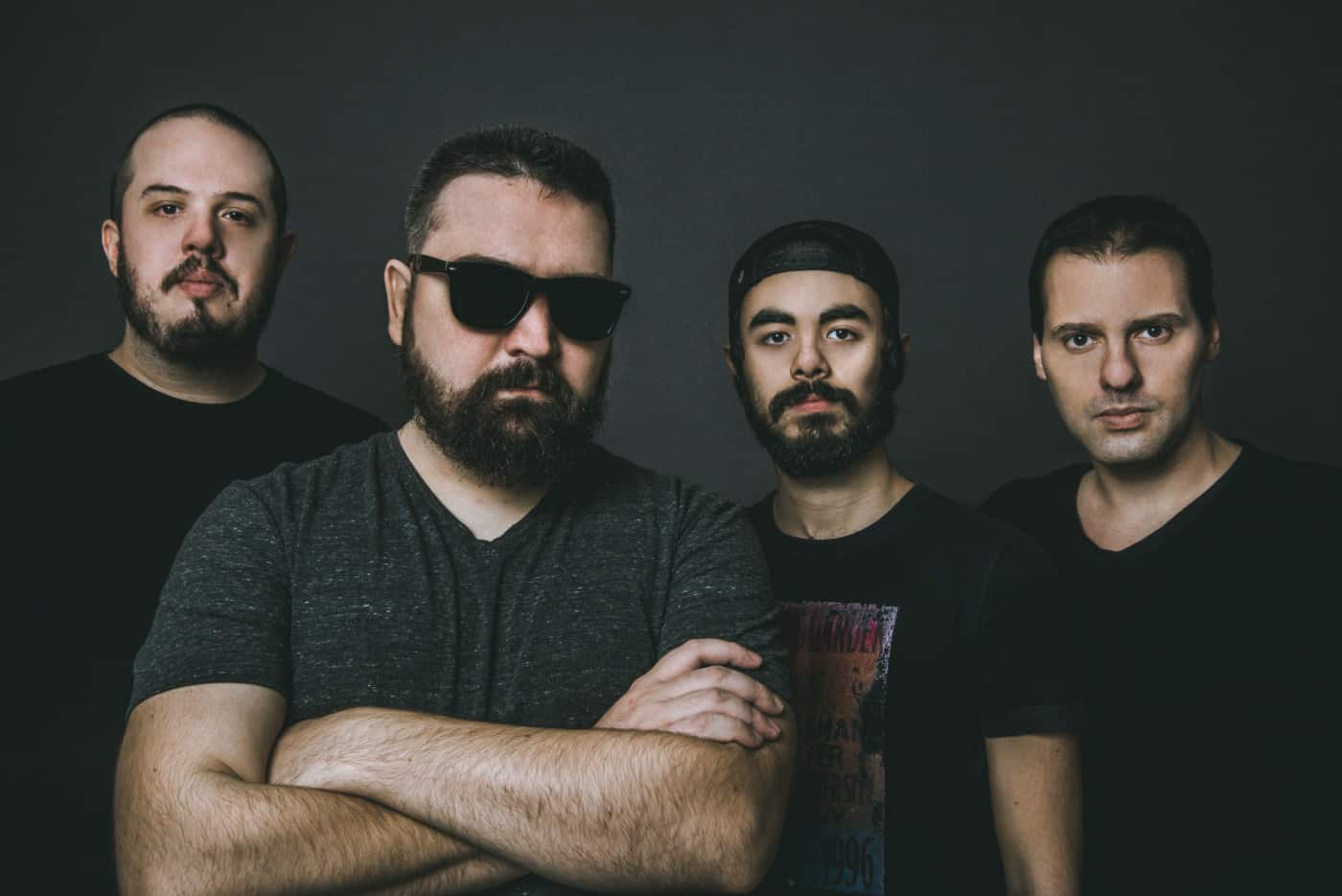 Ain’t Time For This

For more  information, check out the band’s web properties: