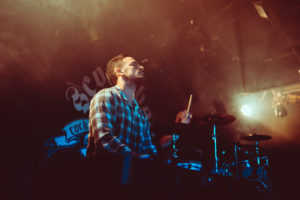 A microcassette tape recorder sat in the center of the room as cousins Justin Allison and Ty McMahon began a musical improvisation session. Equipped with an analog keyboard and acoustic guitar, they sought an escape from their boredom. This ritual had become somewhat of commonplace for the duo when the monotony of everyday life became overbearing. These recordings sat idle for years, until they were invited by an aspiring singer and audio engineer to record cover songs at Houston’s legendary Sunrise Sound Studios. After recording a few sessions, the cousins rediscovered their old rainy day tape recordings and decided to continue building upon ideas. The duo tracked guitars for a three song EP and programmed all other instrumentation; thus the foundation of Valeluna was laid. Lacking the depth they envisioned, the duo recruited brothers Aaron Skipper and Corey Skipper as drummer and bass player, respectively.

Valeluna, which is Latin and means something like “Goodbye, Moon” or probably “Farewell, Moon,” was established upon the idea that music should be a vessel that enables the listener to meditatively travel elsewhere. All hailing from different musical backgrounds, the individual influences of each member catalyzed an evolution in the band’s style.  In December 2014, Valeluna’s debut album, “In Your Absence”, was named a top album of 2014 by local media outlets. And only nine months after their live debut, Valeluna was voted “Best Rock Band” in the 2014 Texas Buzz Music Awards. Now, a couple of years later a new album sees the light of day, entitled “Affinity”, and I was given the opportunity to write a review of it. 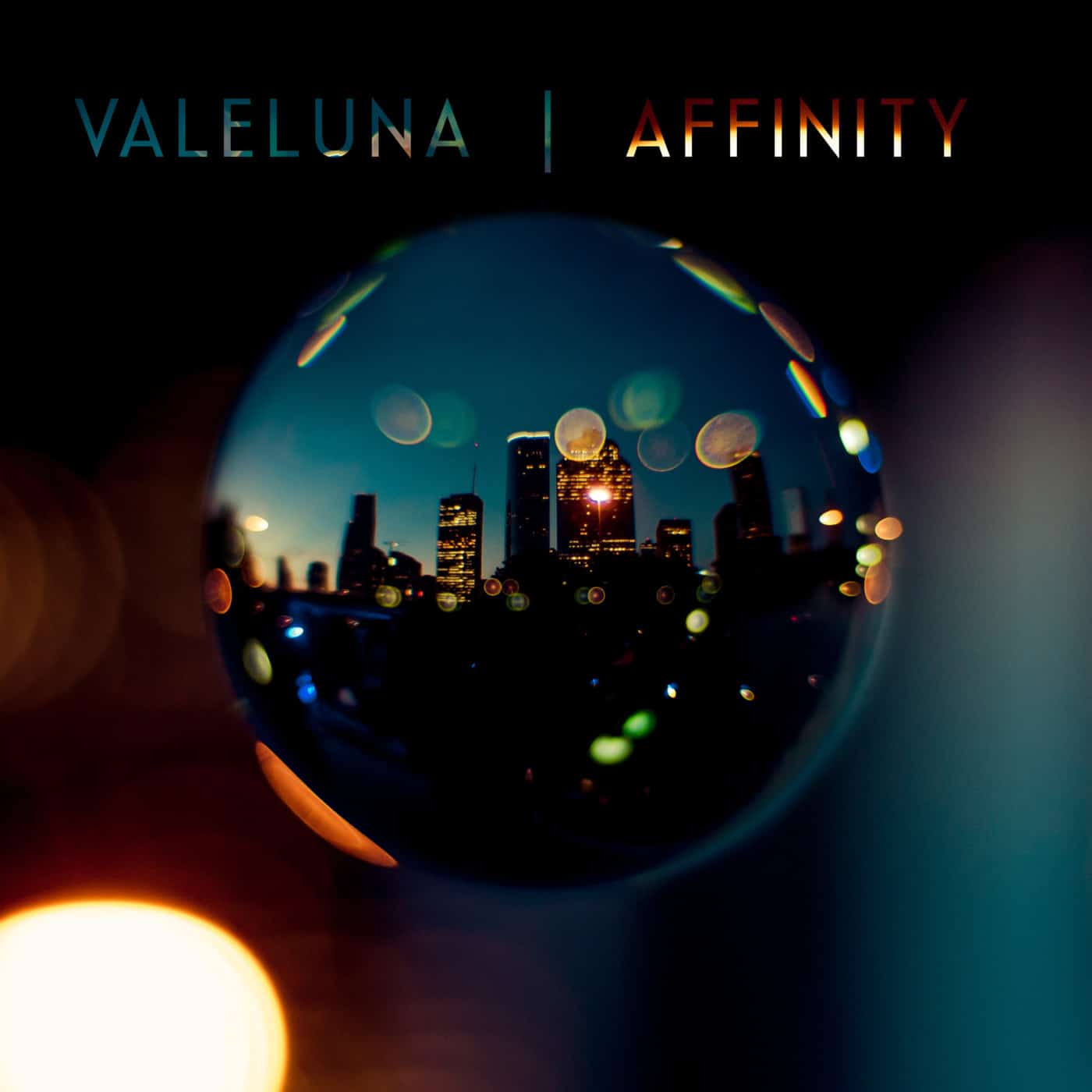 The record starts precisely with a song named “Farewell, Moon”,  a gentle and melodic tune sprinkled with delicate chords and soft guitars which eventually evolves into a crescendo melody accompanied by some precise drums, serving as a beautiful introduction and pretty much setting the tone for what’s coming next. All that flows forth is a celebration of soaring vocals and harmonies, delightful arrangements of percussion and signature circus-esque atmosphere that fans of the The Dear Hunter will enjoy greatly. The clean vocals (and some sporadic growls to spice things up a bit) combine with beautifully played clean guitars and soulful instrumentals sections, while the album maintains a cinematic subtlety throughout. The flow from one song to the next is perfect, and every single track is filled to the brim with great singing, amazing vocal melodies, and a delightful sense of melody. The band’s ability to merge so many styles, layers and instruments (including trumpets) without sounding confusing is a testimony to their songwriting skills, being the album closing tune “Affinity II: Swan Song” a true testament to their musical maturity, clocking in nearly 11 minutes.

Defining Valeluna’s music into a genre is a daunting task, I could say their sound is a mash-up of post-rock’s calming ambience, highly inspired pop-rock with moving guitar and vocals, progressive rock influenced drumming, and melodic bass grooves; and despite some listeners might find resemblances with Between The Buried and Me, the band manages to develop an organic and well defined album which reveal its charms with repeated listens, a record that is authentic, passionate, catchy, and full of sonic tapestries.

Cohesive, stunning and epic, this a terrific effort of a young band that is destined to go places. Affinity will envelope you in an atmosphere of emotional rock music and will take you away on a journey through soothing soundscapes to powerfully orchestrated anthems. If you are into into progressive/post rock, you will get lost into this album, it will welcome you with open arms. A truly standout achievement for this fresh band, I can’t wait to see what the future holds for Valeluna. Bravo! 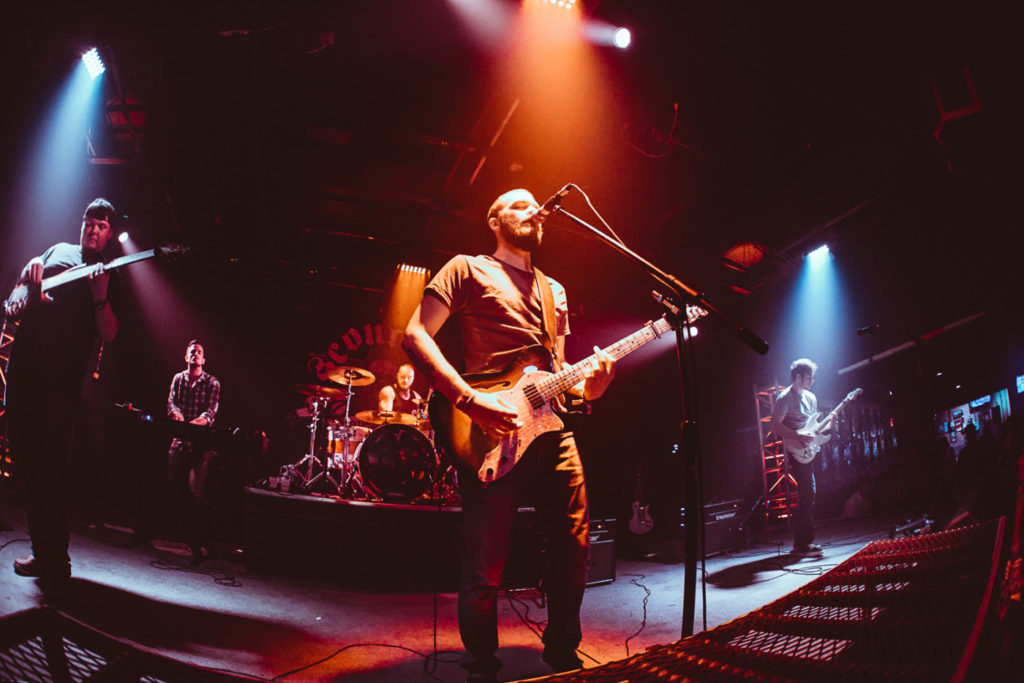