Finally, the much awaited launch for the album Inglorious packed a punch! Inglorious have simply smashed it in recent months in the lead up to the launch, just completing a tour with the Winery dogs, they are fresh off the tour and now fronting their own show. Nathan rocked out ‘Until I Die’, the crowd were ready for more! Followed by ‘Breakaway’, also thrown in were a couple of covers, a mighty impressive version of Deep Purples ‘Lay Down, Stay Down’, Nathan’s incredible vocals kicked it! Fifty minutes of pure power and furiously tight rifts, this band is going from strength to strength! 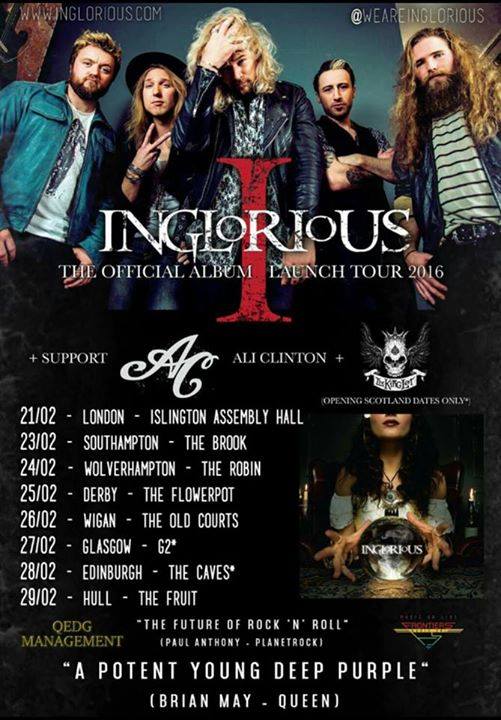