This weekend 46 years ago, a temporary city was created in the Catskills by what records estimate was a crowd of almost half a million young people that showed the world that through art and music, peace and love could exist if people really wanted to make it happen!

On that legendary long weekend very long ago the bands played and played, people danced and sang along, slid in the mud, drummed, chanted and grooved for rain, skinny-dipped, loved one another, shared everything they had and never forgot the memories of the music echoing off the hills at Yasgur’s farm in upstate New York. History was made!

Woodstock was the dawning of the independent music scene, consisting of a free flow of creative ideas that adapted to social change that was going on. Way before we had cable TV, the internet and social media — art, literature and music were the only mediums that could project the messaging and branding of that time and viral it out to the masses.

Peace of Woodstock is an amazing tribute band based out of Tampa, Florida. The core of the band are members of an already existing group called Spencer Road with a female vocalist added to make Peace of Woodstock complete. All have them have played together since high school and at different times the members shifted around into other local bands and played locally and throughout the US and Europe.

Rock at Night interviewed William Daniel who plays lead guitar and vocals and Scott Dempster, the bass player. When I spoke with them they were driving to Tampa’s Seminole Hard Rock Cafe to do a gig there and getting rather psyched for a really packed weekend of events, including a Saturday night gig at the Orange Blossom Opry near Ocala.

The band plays a 90 minute set that focuses on the music of Woodstock and covers the acts that created the musical highlights at that legendary festival.

Rock At Night: So why a tribute band for Woodstock?

Scott: “We were just learning how to play when Woodstock happened.”

Bill: “It evolved out of Brad wanting to do some Crosby, Stills and Nash, so we did ‘Suite Judy Blue Eyes.’ Then we thought, well that is pretty cool, maybe we should do something else from Woodstock and we started working up a couple songs from the Who. This was as we were playing as ‘Spencer Road,’ and it evolved out of that.”

Scott: “We always did the same Santana stuff…they were huge at Woodstock…”

Rock At Night: Does the younger generation seem to appreciate the music and understand the message which is really the same message as it was back in 1969, love, peace, no war, social change? Are there more younger people listening or older people digging the nostalgia and reminiscing?

Bill: “Obviously we are going to get the older crowd because they’re instantly connected with it. But we get a lot of younger people in the audience and like you said there is a lot of that same message if you listen to John Mayer’s ‘Waiting for a Change to Come’ [for example]…that message is still out there and viable in today’s market and I think the younger people are connecting with it based on the nostalgia factor, but then they are also, I think getting some of the message and the vibe of the music too…”

Rock At Night: Do you think there is an idea going around to restore music festivals back to the original playbook as lately it seems to be all about the money?

Scott: “It is real corporate, like Bonnaroo and all of those kinds of things. They take some of the aspects of Woodstock but it is all about corporate backing and stuff now, it is a lot about big business…that is kind of unfortunate, but those are the times we live in.” 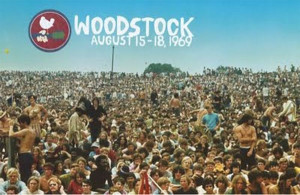 Bill: “Eclectic diversity of acts at Woodstock, a lot of that was just dumb luck. Because they were trying to get people to come, and a lot of people were not going to come. Like the Beatles were given a place on the bill and didn’t show, Led Zeppelin, Joni Mitchell…they were asked to come and didn’t come or they couldn’t come in Joni Mitchell’s case. [Joni Mitchell could not get to the festival site.] So that added to the diversity of the acts.That was a special time. And I don’t think it is ever going to happen like that again and I don’t see how it could. Like Scott said, it is the corporate nature of what it is.”

Rock At Night: Where are some of your favorite local venues to play?

Bill noted that playing at Palm Pavilion once a month as Spencer Road is a lot like a high school reunion, people always drop by that the band members have not seen in years.

Bill writes and records music at home and sits in with local bands at various venues at open mikes and Scott has several projects going on as do the other members of Peace of Woodstock.

Go and see this band!

Some upcoming dates for concerts: 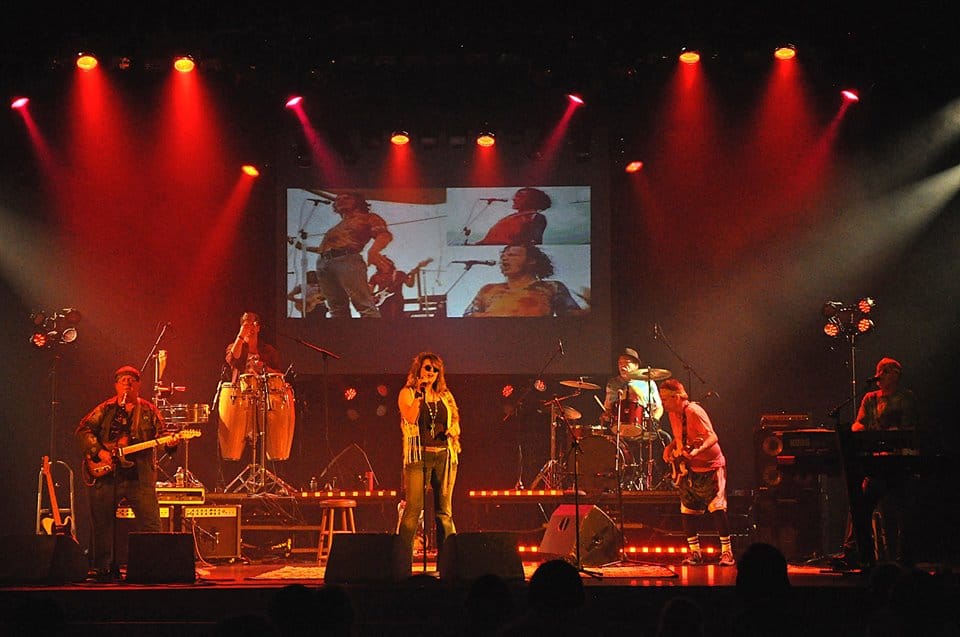