Rock At Night had the pleasure of not only photographing the amazing Blossoms but also perform a little Q&A with the band.  Check out the interview below! 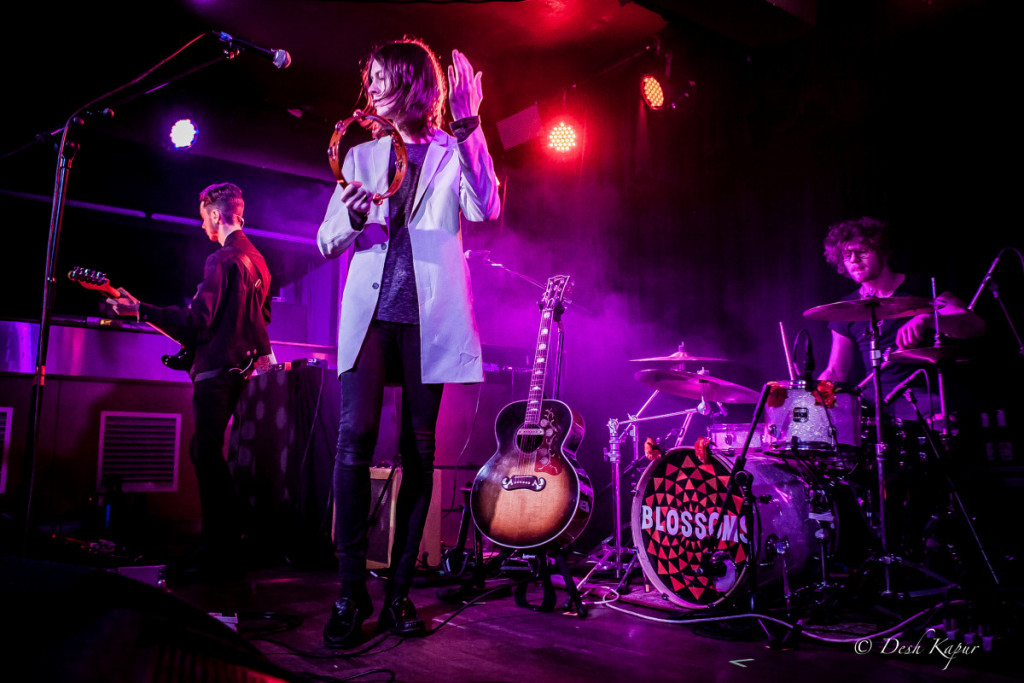 Approximately, 23 months and counting… we’re currently planning our two-year anniversary, if you know any decent Strippers?

Blossoms reincarnated itself from five previous musical endeavours that were all at a stalemate with pizazz and creativity (You can only play so many covers before you become a tribute act). Legend has it that the five aforementioned, played on the same bill together at Stockport’s answer to The Stanley; The Alma Lodge Hotel. Initially a four piece adopting more of a traditional ‘Beat’ sound reflective of bands such as The Koobas and The Spencer Davis Group alike, Blossoms decided to take a step down the Billy Preston route by introducing the then naïve-to-keys player, Myles Kellock. Nursing a broken ulna, he battled through, absorbing the already-penned material before debuting himself at our third ever gig – it’s safe to say, his mark was cast (Pun absolutely intended).

We have our parents’ record collections to thank for all that we stand for as musicians, the pinnacle collectively being Fleetwood Mac – Rumours. For five pre-pubescent Doe’s listening to ‘Dreams’ for the first time, the opening tickle of the snare drum is enough to make you want to pick up an instrument and make music.

The spectrum of influences that shine through in our material is beyond vast and it’d be impossible to list every one. The royal contenders (This isn’t a band) are evident if you listen to our material be that on record or live.

Wholesome songwriting, contagious hooks and genuine emotion drive us to create what we create, if it’s good it’s good, if it’s not working, we’ll shelve it for a later date. 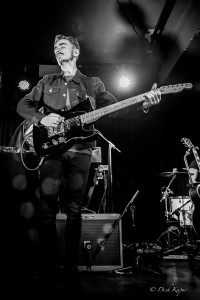 The majority of our songs are conceived on an acoustic guitar or on our trusty Casio toy piano where there are basic chord progressions and a hook. If it manages to make the cut, she’s then introduced to our rehearsal cave to be dissected into a potential set contender.

As far as messages go, that would be giving the game away wouldn’t it? You should make your own interpretations by listening, no conspiracy theories, Illuminati links or any other commodity publishing’s please, we’re realists.

Interestingly enough, we’ve just announced our biggest headline tour to date, which will commence this coming October. Kicking off at the infamous King Tut’s Wah Wah Hut in Glasgow (Oct 2nd) and terminating at the King of sticky carpets, The Ritz Manchester (23rd Oct). This summer sees us take on festivals such as Reading & Leeds, T In The park, Kendal Calling and a handful more. Bring on the petrichor and mud!

Our US debut was made at SXSW 2015, which couldn’t have been a better way to penetrate Uncle Sam’s musical fortress. For a British guitar band entering the States for the first time, we were well received to say the least and have plans to return to ASAFP. We miss all day BBQ’S and free soda refills.

ROCK AT NIGHT: Since I play music, I’m always interested in knowing about gear. Do you favour any kind of guitars, amps, or effects?

Thank-you… We thought we’d never see the day. Love comes in the form of a set of black nylon tape-wound bass strings does it not? Or a Mellotron Choir Plug-In? To label us a ‘Gear Snobs’ would be a tad too extreme. We recorded the solo to ‘Cut Me And I’ll Bleed’ on a decrepit Stella four-track tape machine that cost two quid from Chelford boot sale. Who needs The Record Plant and Tony Visconti? 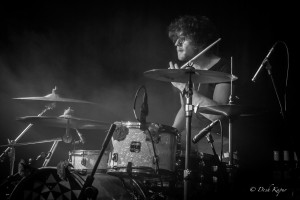 Without any questions asked, Scott Walker. The opportunity has never been an opportunity simply because he doesn’t tour. Pop music’s most elusive Gentleman, as he is so often referred. If you’ve never seen 30 Century Man, please do so. Never has there been a better blend of baritone with dark, avant-garde pop music than there has with Scott Walker’s first four solo offerings.

You could say that the best thing is being creative, and showcasing your creativity across the Continents. The worst thing is, not being able to fully express how good this feels.

FUN FACT: We were all born in the same Hospital and live in each other’s pockets on days ending in “Y.”  Please enjoy our music irresponsibly.

You Pulled A Gun On Me

The Urge (Live At Parr Street)