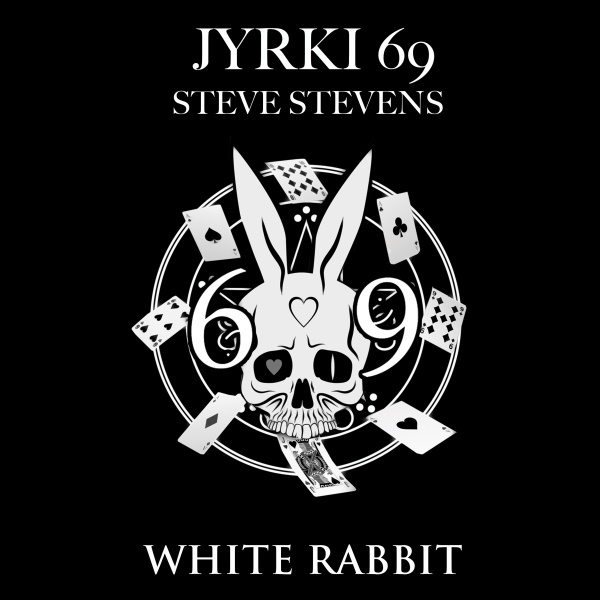 “I have never really mentioned this before but I am a huge Jefferson Airplane fan,” enthuses Jyrki 69. “Grace Slick is an amazing and beautiful person. Jefferson Airplane is one of those bands whose albums I listen to all the time. I was very excited to record our cover version of this ultimate rock classic. We turned into psychedelic gothic rock and Steve Stevens is truly my all-time favorite guitarist! Welcome to My Rock’n’Roll Wonderland!”

Check out this creepy video of the song which features vintage film clips:

The song is also being released on a very special collectible 7” with black & white splatter vinyl b/w a new composition that teams Jyrki up with UK goth rock visionaries Rosetta Stone.