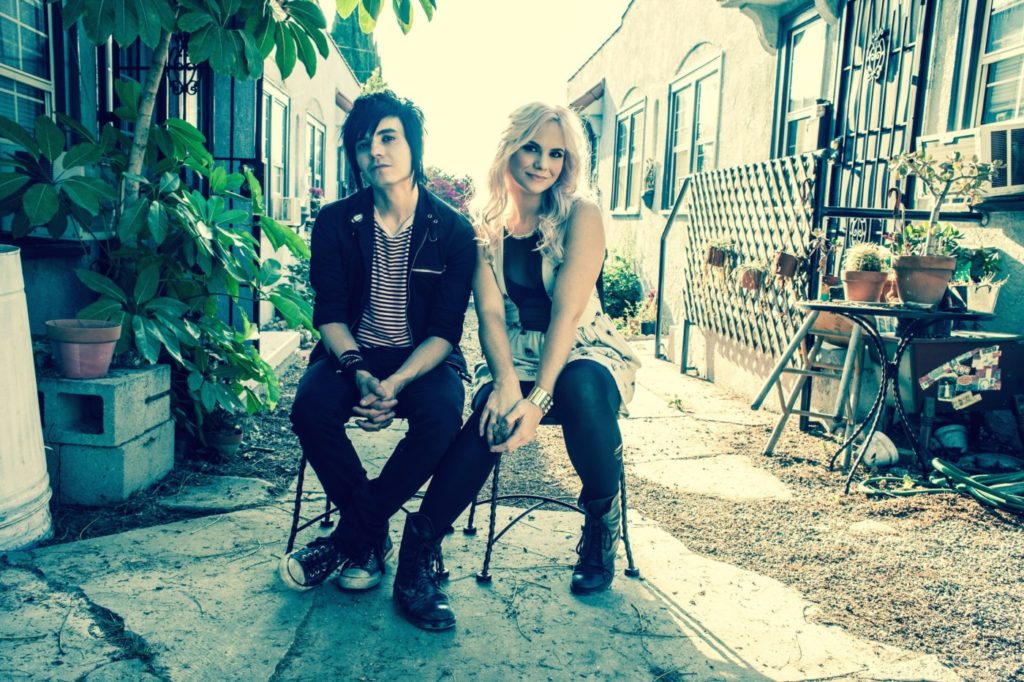 The Brass Mug was not too crowded when we arrived. The rain might have brought more people out, but on the way the Friday night traffic was crazy and the storm moving in was even crazier, sprinkles to downpours within seconds and a huge light show of lightening off to the west. Once out of the car, we dodged the raindrops, puddles all over the parking lot and streams running off the roof to get to the door. Shortly after we were checked in, we noticed that the rain was also inside as the roof and ceiling were not holding up. Raindrops were hitting us all night as employees kept mopping up the puddles on the floor throughout the show.

It looked like fandom reigned supreme, as people were there to support their favorites; one, two or all three of the bands on this particular night’s lineup. Openers were a local punk rock/rockabilly band, Switchblade Villain who performed an enthusiastic set. The band has been playing around Tampa since 2013 and so far they have recorded two EPs.

H.R. aka Paul D. Hudson was the headliner and he has quite a history and huge following–Bad Brains and Human Rights were old band names and projects from the 80’s and 90’s. H.R. was born in Liverpool, England and as a child ended up settling in the Washington, DC area with his family. His hybrid of music: punk and rock, mixed in with reggae after a Rastafarian spiritual awakening many years ago has set a musical precedent that no one else has filled in recent times. H.R. is truly unique and plays a genre all his own with a large fan base from everywhere. He suffers from mental disorders that he manages to keep at bay–we all know that music is perfect medicine for soul!

The Dollyrots are Rock at Night favorites, a husband and wife team of Luis Cabezas and Kelly Ogden from Land O’Lakes, Florida and have lived in Los Angeles for years. They have recently relocated back to the Tampa metro. We are excited to see more of this band right here in our local area. They have been interviewed and reviewed for us here in the US and Great Britain during their tours there. We recently did an audio interview with Luis last August (2018) that you can hear right HERE.

On this particular night, the Dollyrots were on second and set up quickly. This short tour was in support of H.R. for four nights of gigs here in Florida. They played a rocking and rowdy set, focusing on their older hits and their latest album, “Whiplash Splash.” For this fan, the set was way too short as I could listen to them for hours–and they are pure fun to see live! Especially engaging is their husband/wife banter between songs.

They just did a 12 day giveaway promotion on their social networks with all kinds of swag, shirts, stickers, music and even vinyl and released a Christmas song that you can hear and share right HERE. This song was noted as one of the best Christmas songs by the Huffington Post–that article is HERE. On December 22nd, the Dollyrots will do an online StageIt.com show that will stream everywhere and tickets are still available. You can vote every day up to December 23rd right HERE for their song “Get Radical” as it has been nominated for the Coolest Song in the World 2018.

Yes, this band stays busy and all kinds of new things are happening for 2019! Most notable is the latest collaboration between Bowling for Soup and the Dollyrots, most significantly Kelly. She and Jaret of Bowling for Soup will be singing duets! This project will be an album “Sittin’ in a Tree” that is planned for a February 22, 2019 release. The Dollyrots are planning the start of a new album project on PledgeMusic.com before the end of the year so be watching their socials for more information on that. We here at Rock at Night can’t wait for a new album! 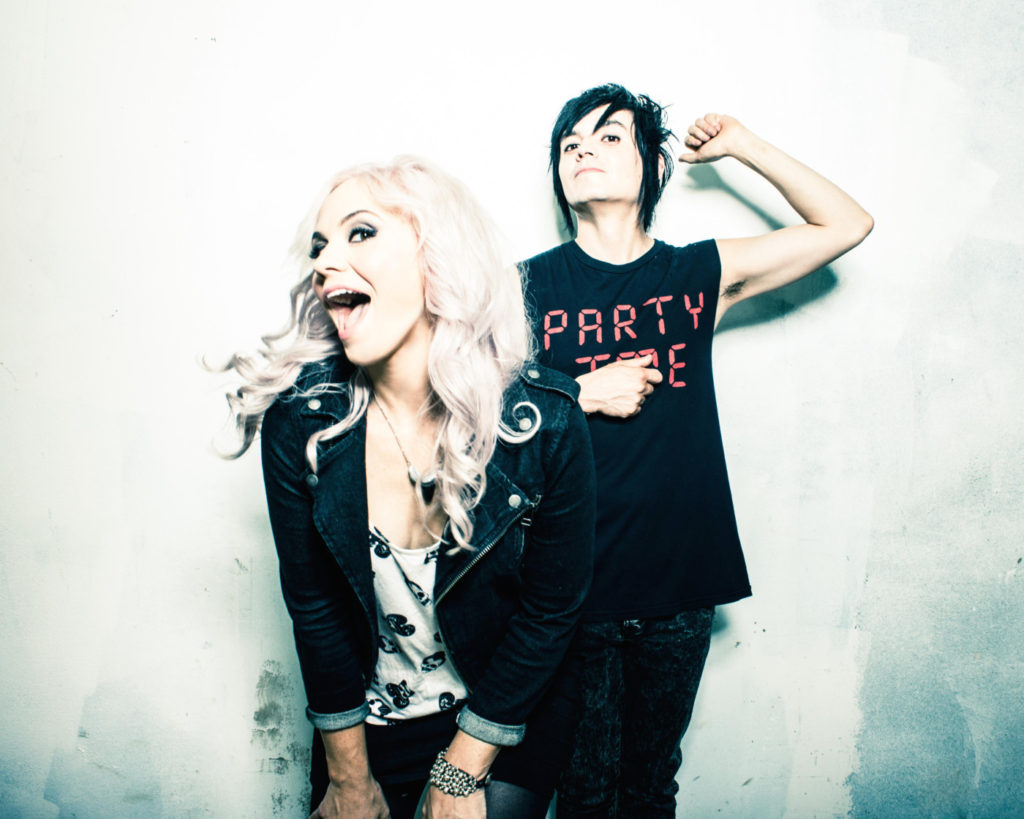