I first discovered Ranking Roger and THE BEAT at The Byron Bay Bluesfest in 2015 even though the band has been around since 1979. Surprising really, considering Reggae/Ska is one of my favourite music genres. Anyway, they finally hit my radar and when they announced an Australian tour a year ago, I was determined to be at one of their shows. So last night was the big night in Adelaide and it was definitely worth the wait.

I arrived at the venue early, walked into the dining area of the hotel, and the first person I bumped into was none other than Ranking Roger himself. I was a bit gob-smacked, but managed to introduce myself and have a quick chat. That started a very memorable evening.

The Beat are currently on tour with life-long friends THE SELECTER. Both bands are Ska/Punk bands, so they compliment each other perfectly. The Selecter, led by iconic front-woman Pauline Black and charismatic Arthur ‘Gaps’ Hendrickson, really got the crowd engaged and had them dancing to old favourites and new.

The Beat finally made their entrance. They are a large band including Ranking Roger’s son, Ranking Jr (AKA Matthew Murphy, a powerhouse MC), 3 guitarists, drummer and sax player. Ranking Jr adds the younger element, keeping the band up-to-date with what is popular in this genre. Ranking Roger is definitely the driving force. The charismatic front man was dressed to kill, showing off his slim, fit build, and sporting spectacular dreads that definitely took many decades to grow.

The Beat played many tracks from their latest album ‘Bounce’ as well as old favourites from the 80’s like ‘Mirror In The Bathroom’, ‘Stand Down Margaret’ and ‘Too Nice To Talk To’. They really had the crowd jumping and dancing from the start. A group of young guys in front of me behaved like they were at a metal concert, but somehow their head-banging energy seemed to fit. I had to grin.

The Beat played a generous set and finally finished by combining with Pauline Black and Arthur ‘Gaps’ Hendrickson from The Selecter, to finalise a high-energy evening. Coincidentally, Adelaide experienced a super astronomical event last night. Both blue and blood moons with a total lunar eclipse at midnight definitely added to the special energy of the evening.

They are just finishing their Australian tour, but if you get a chance to catch them somewhere, I highly recommend. 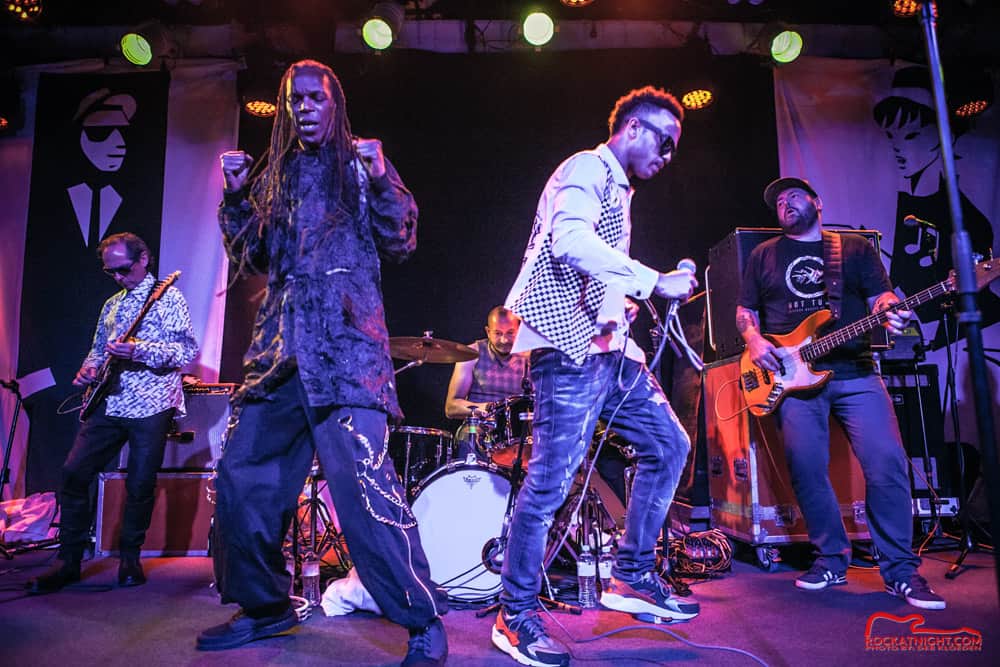 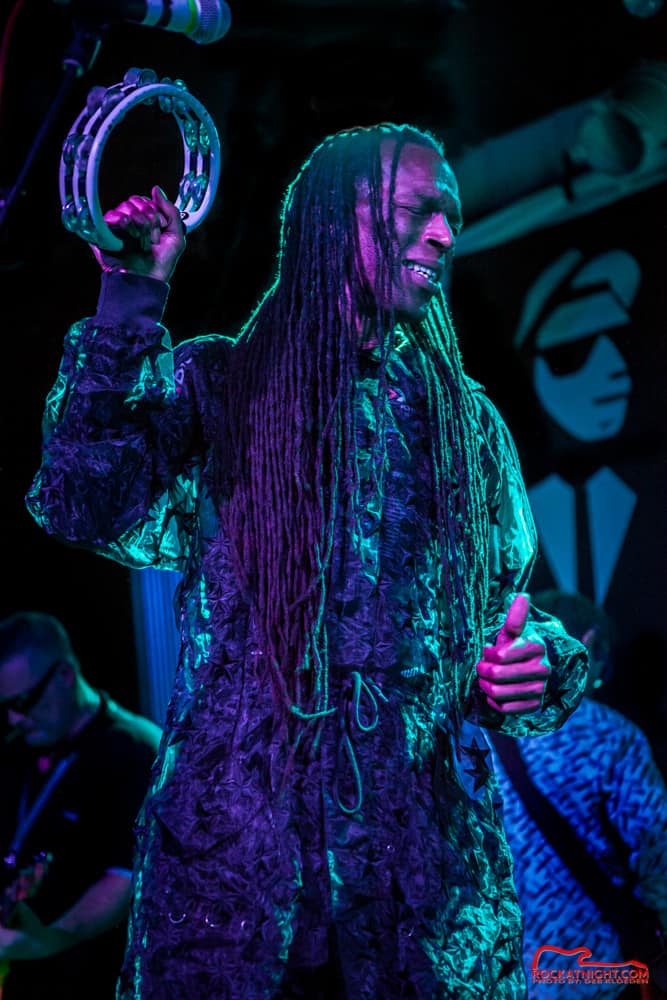 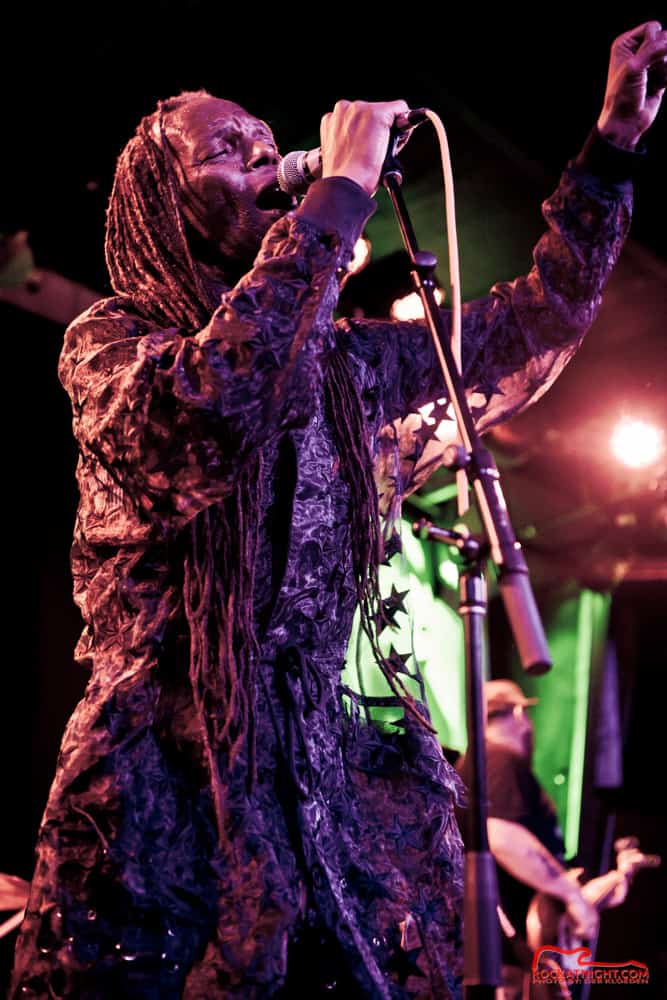 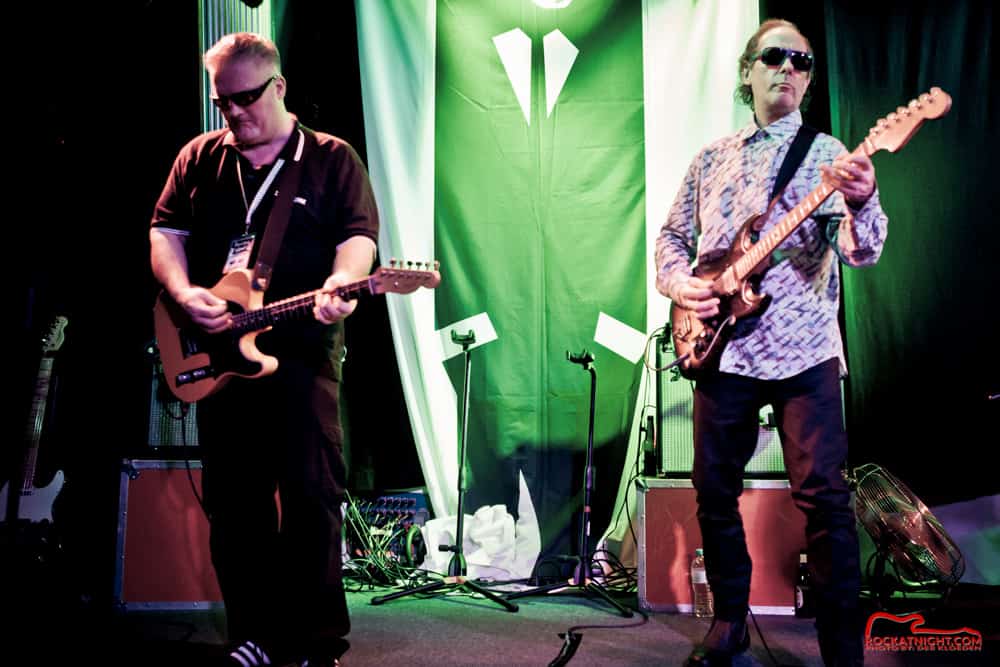 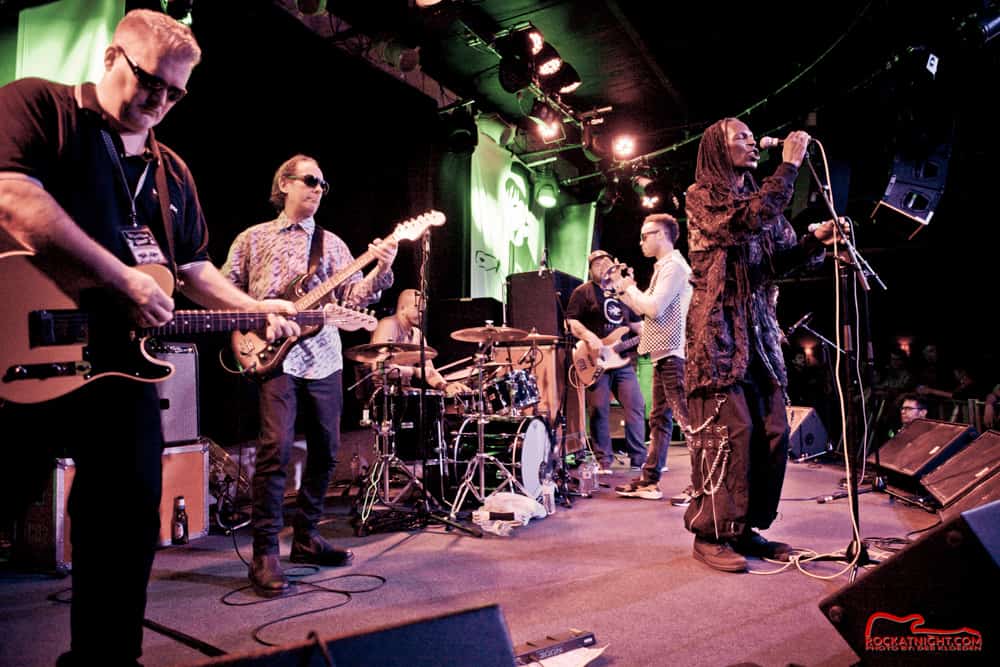 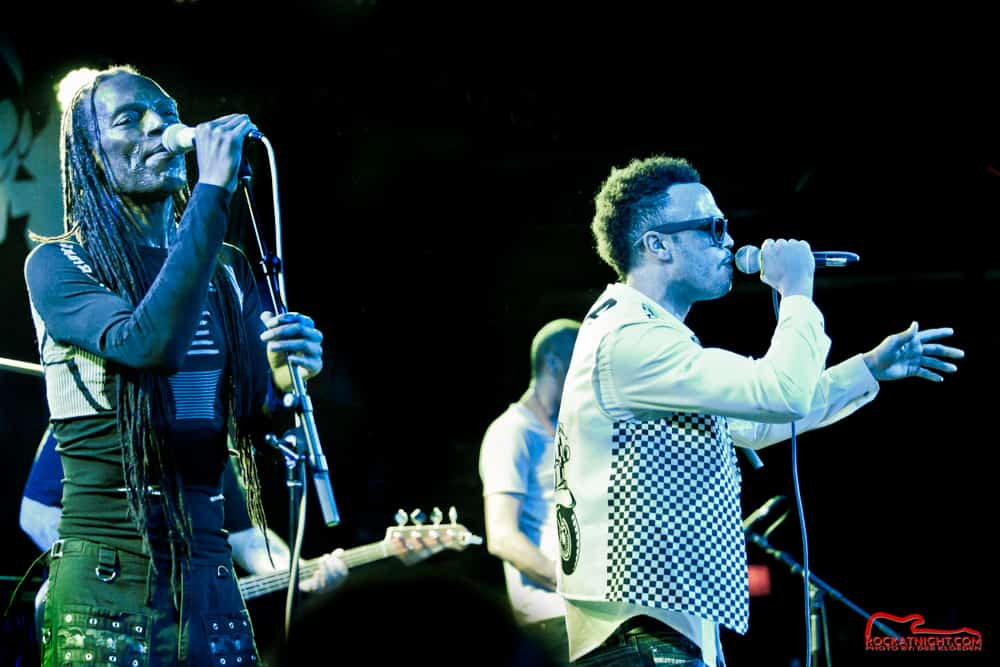 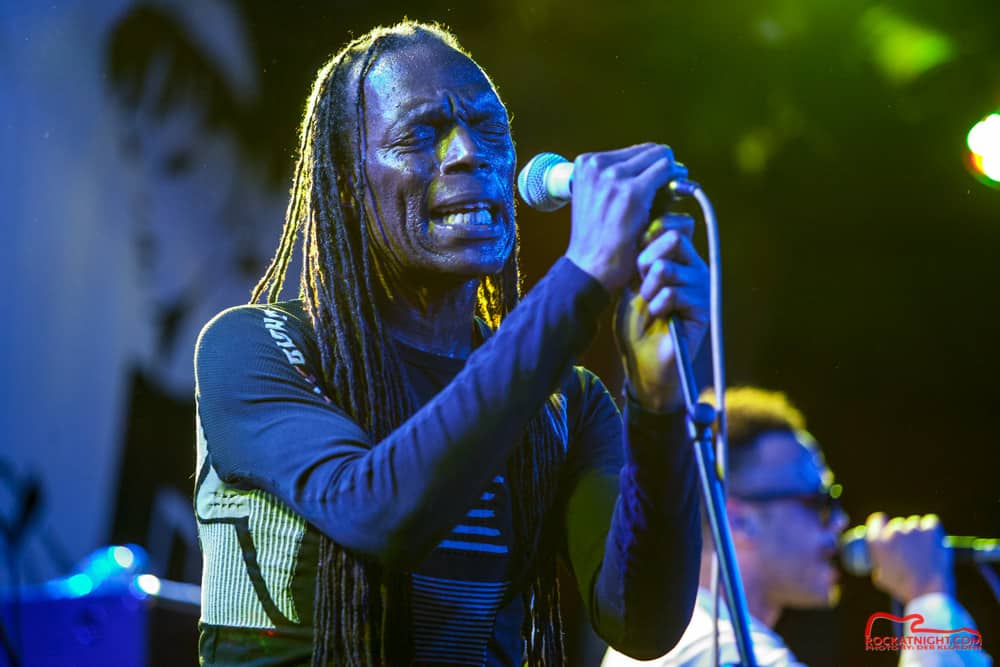 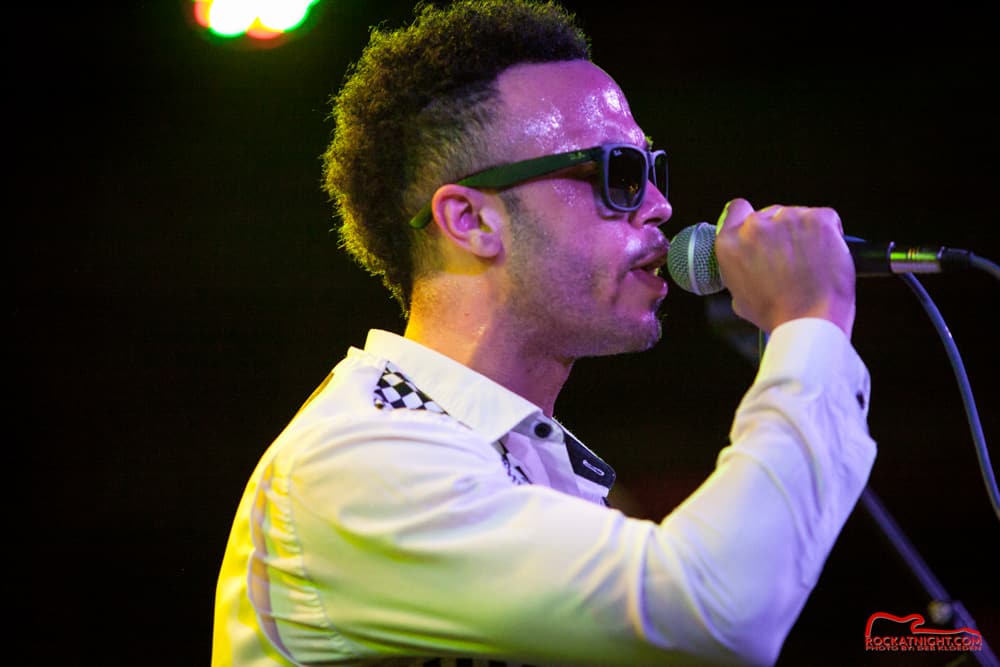 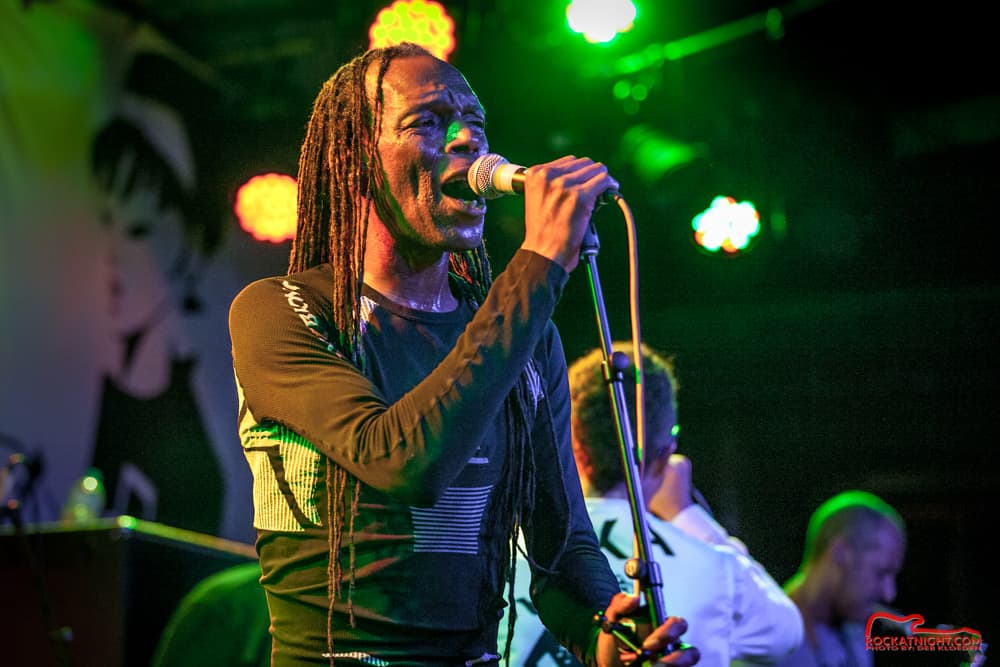 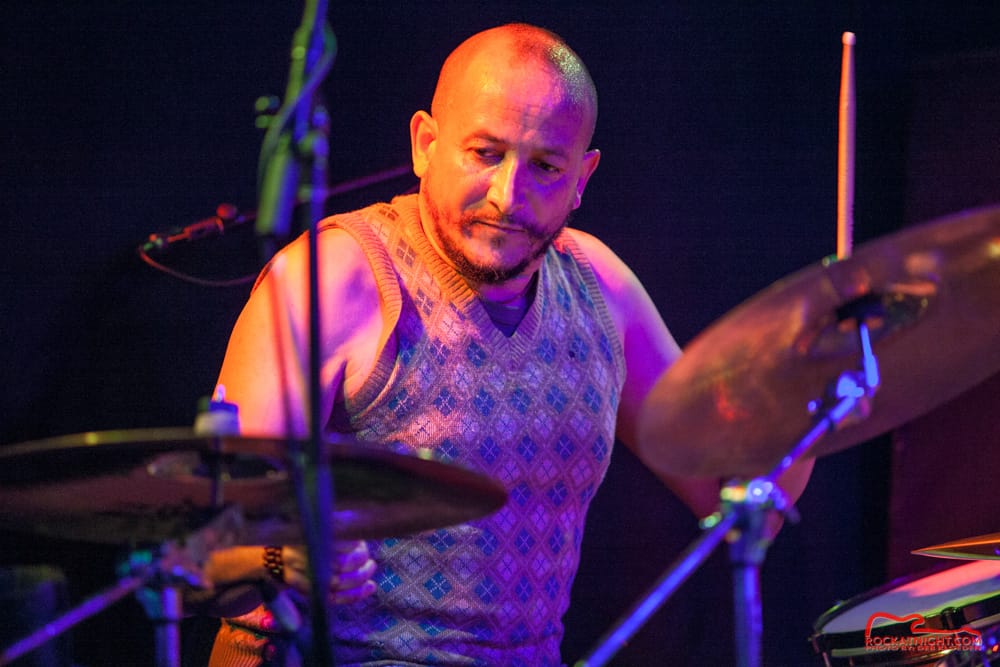 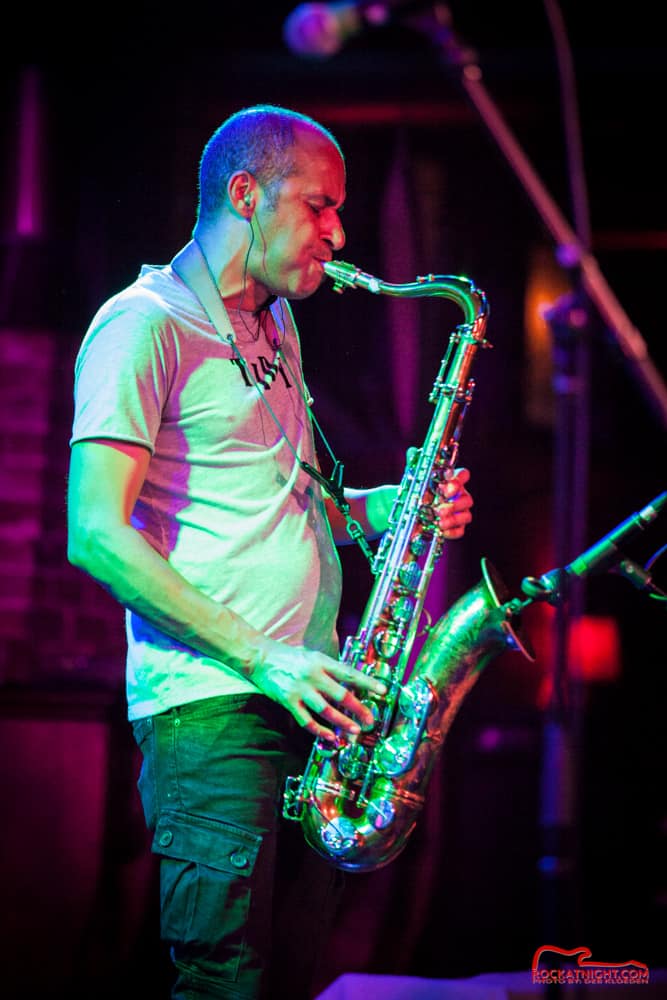 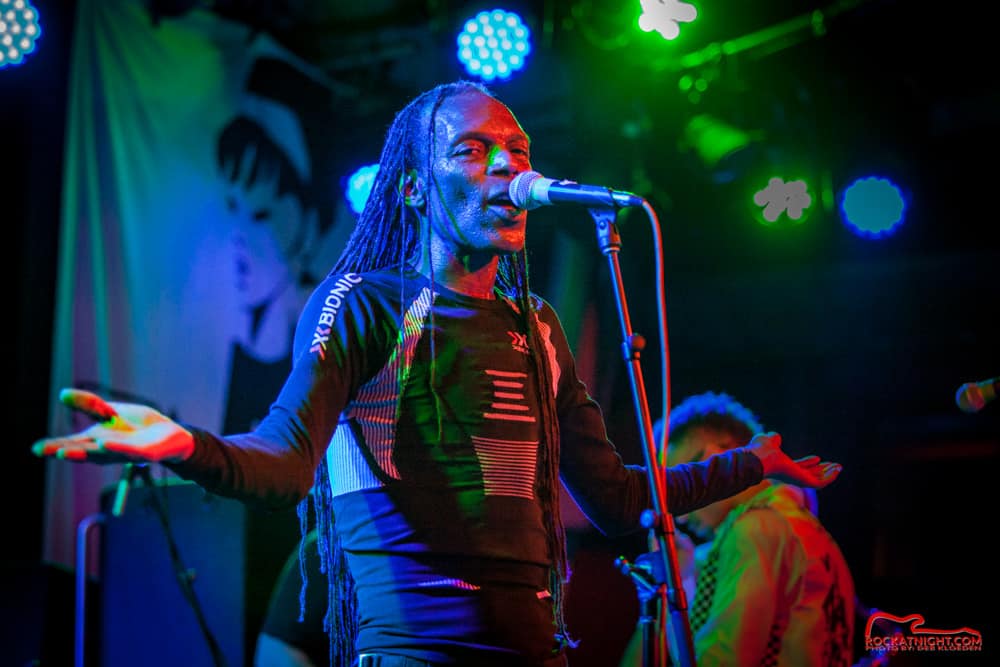 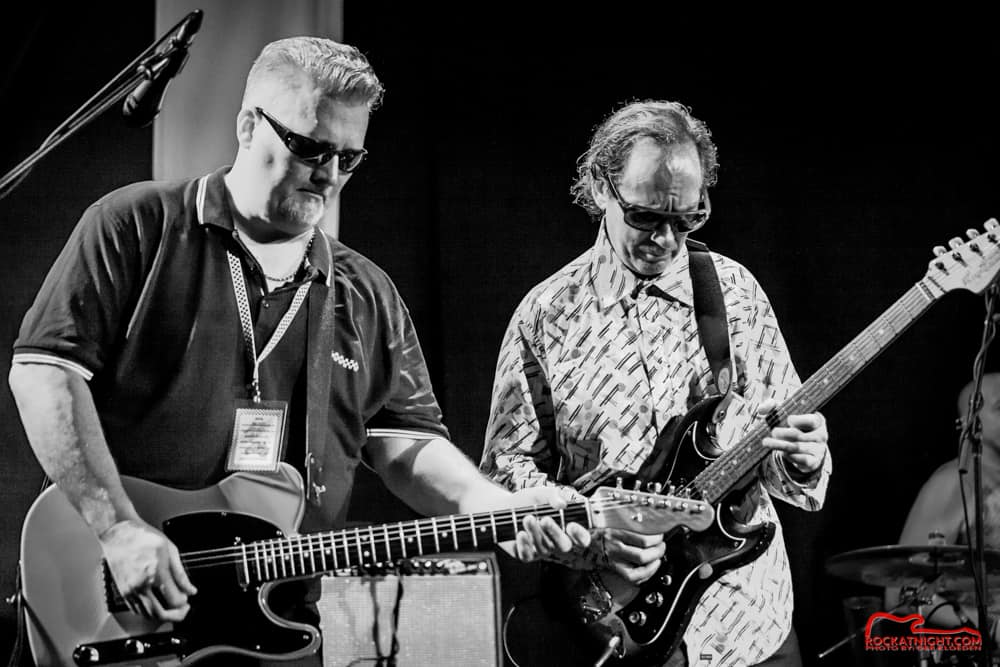 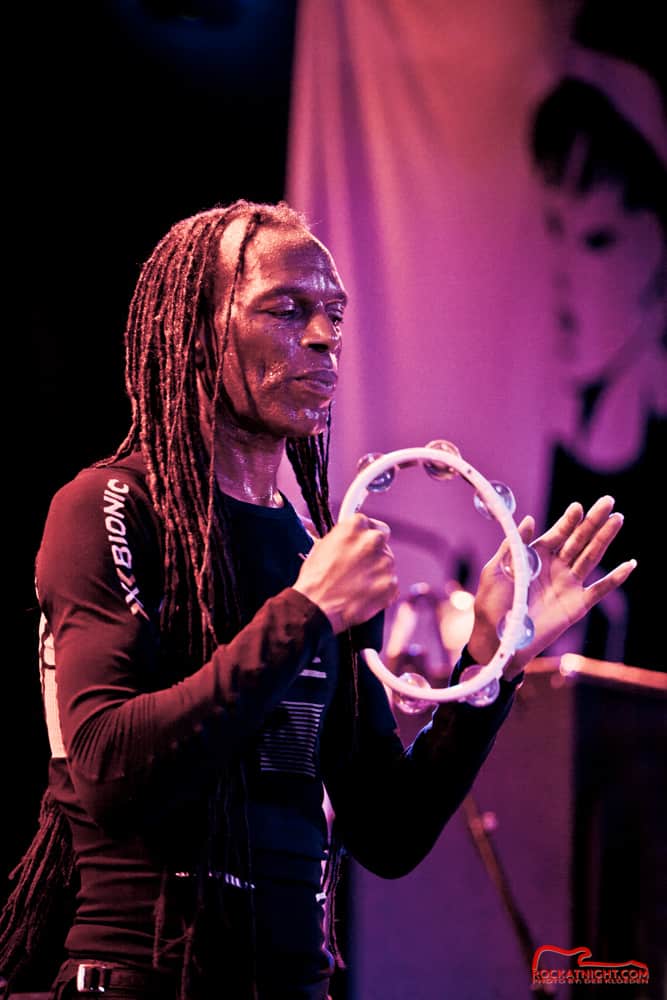 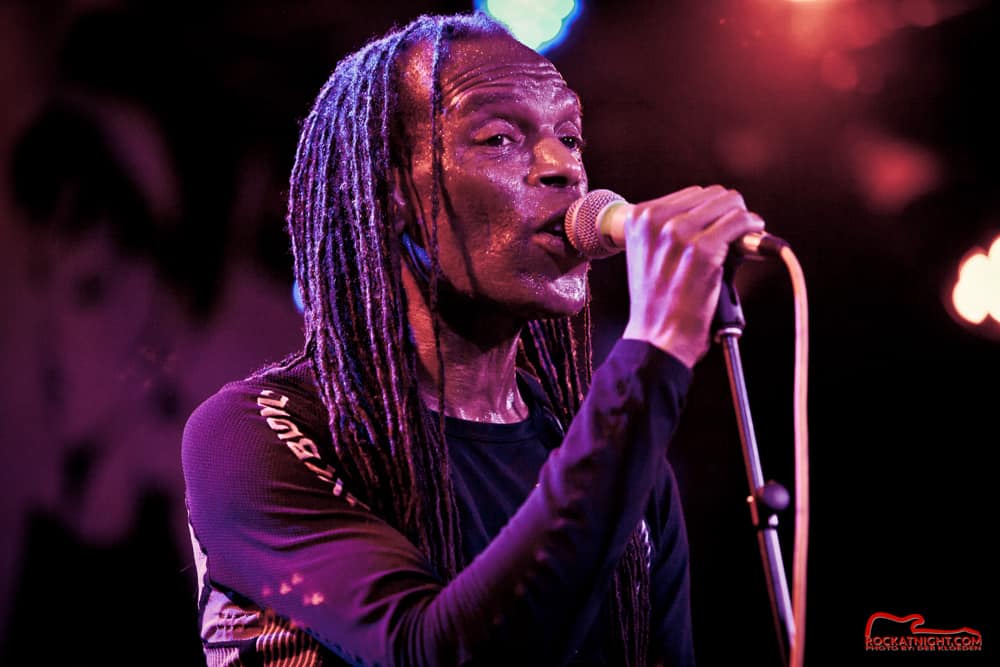 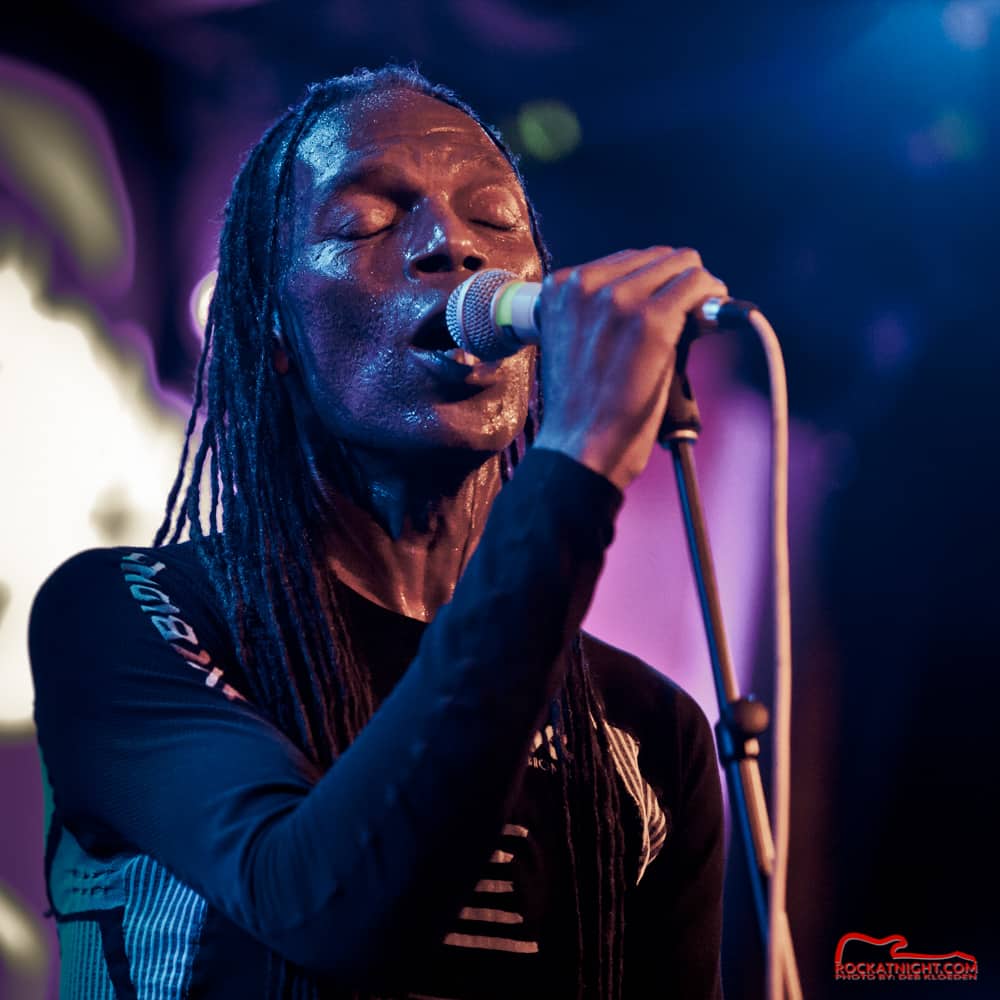 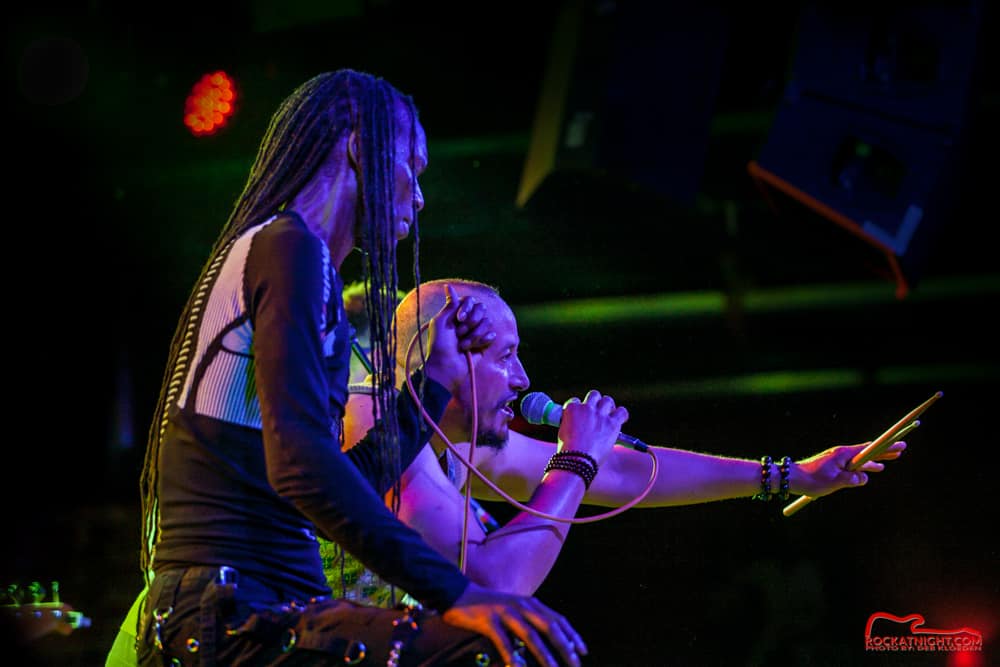 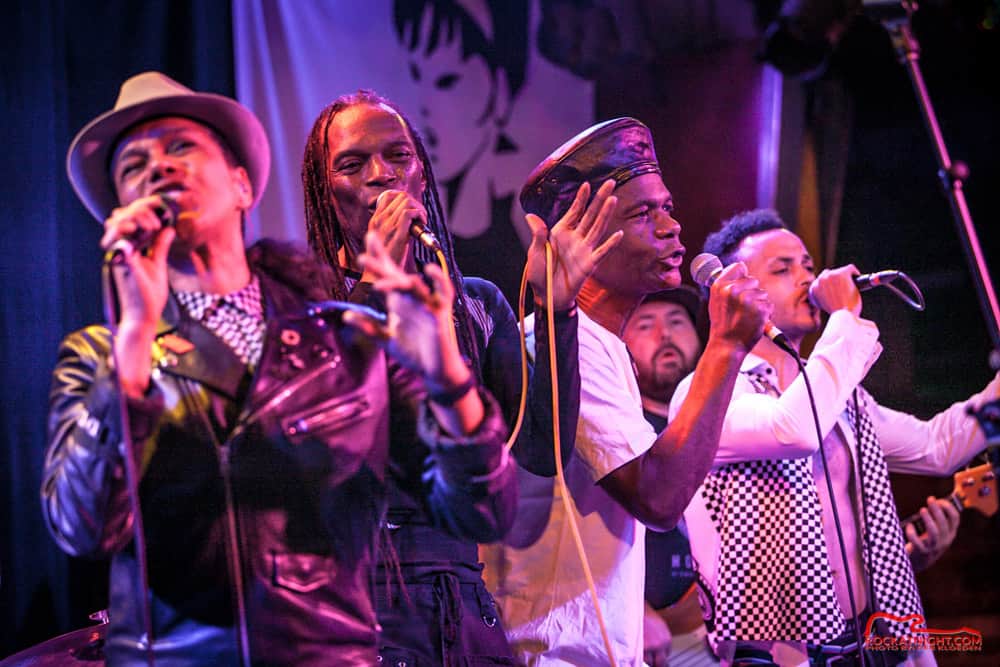