Neal Morse is arguably the most prolific musical composer in the prog-rock scene nowadays, and probably even beyond the genre boundaries. He simply can’t stop producing great music, and for the last few years he has put together his own music festival, dubbed Morsefest and held in Nashville, Tennessee since 2014. The official release of the second DVD/Blu-Ray in the series of these once-in-a-lifetime concert events, Morsefest 2015, has been recently announced, the package presented as either 2 Blu-ray discs, or 2 DVDs with 4 CDs with digital downloads of the music portion available from Radiant Records in uncompressed audio, and on iTunes.  This past weekend I had the chance of sitting down with a promotional copy and watched the whole set from beginning to end.

Morsefest 2015 was my first time actually attending the festival, and the memories are still fresh and vivid. Only mere 10 months after the first ever Morsefest (where Neal and his band played the “Testimony” and “One” albums in full along with multiple encores) they were back on stage at the New Fellowship Church in Cross Plains, playing the next two albums Neal recorded after he left Spock’s Beard – “?” and “Sola Scriptura”. Like the “One” album in 2014, neither of the 2015 albums had been played in full with Mike Portnoy and Randy George in the band, therefore this was a highly anticipated gig for Neal’s fans. The stage, the sound, the lights and the video screen were all stepped up from 2014 , adding a horn section, two percussionists, a few string players, dancers, actors and a full choir. They also decided to take the video production up a notch with more cameras that were either hidden away on instruments or swung and swooped around the auditorium. So what we have here is a full CD/Blu Ray/DVD production with almost six hours of music to digest… 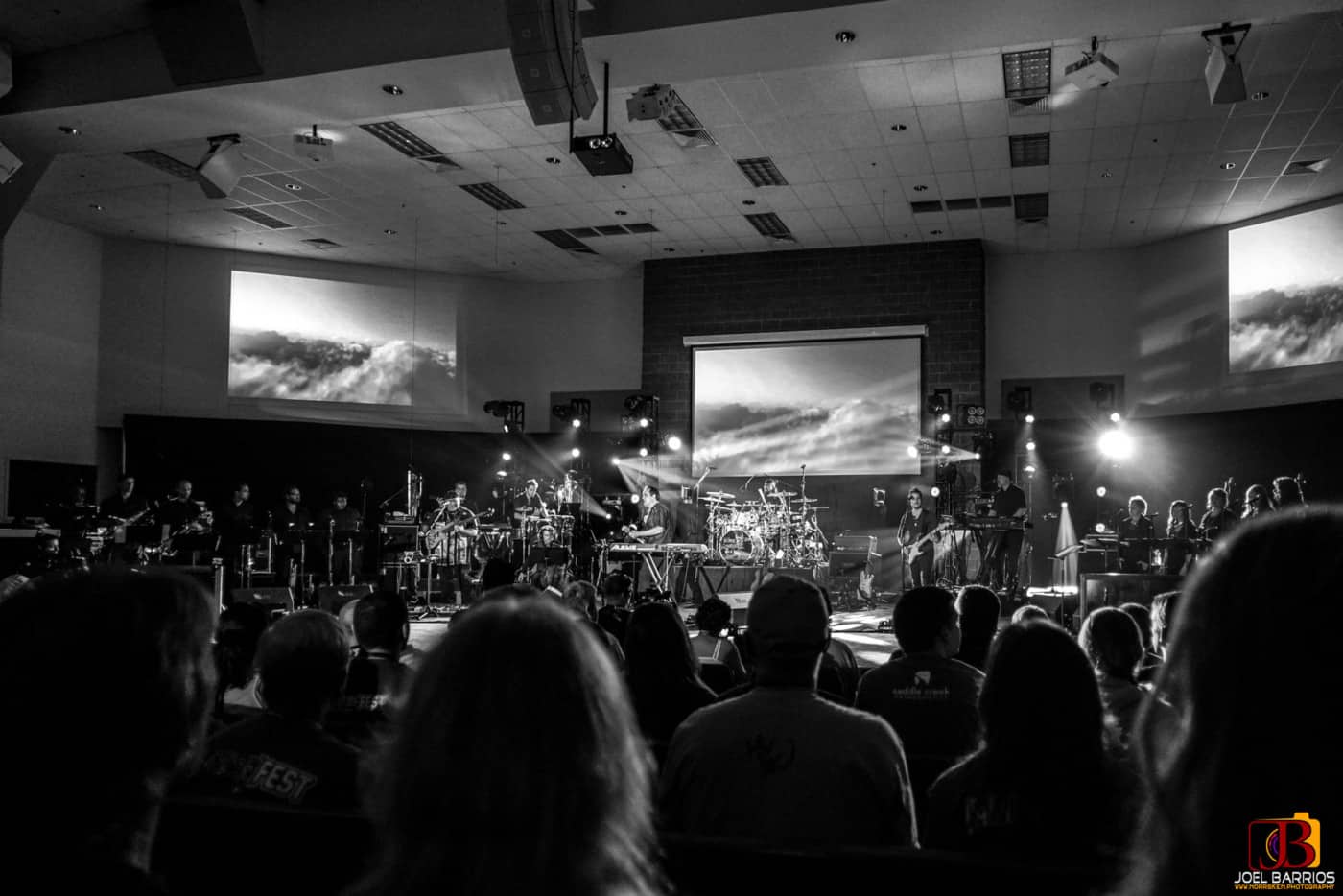 Disc 1 of the set captures the “Question Mark” evening. After it was originally released Neal did some amazing European shows playing the “?” album. This Morsefest version however brings the album to life in an entirely different way. If you watch the superb (and also included) Behind the Scenes documentary, you will see that the band decided to “encore” at the beginning of the night, with a set made up of material from “The Grand Experiment”, along with never before played songs and “Go The Way You Go”, a classic from Neal’s Spock’s Beard days. Being in nature a “Fan Festival”, Morsefest allows the band to delve into the deep cuts from Neal’s catalogue with “McArthur Park” and “New Jerusalem” (from “The Grand Experiment” bonus disc) and “A Whole Nother Trip”, a 25 minute prog-epic from Neal’s first solo album, being played for the first (and so far only) time ever. This minor classic is an unexpected highlight, reflecting Neal’s singer/songwriting skills, the insane crunch rock of the “Mr Upsidedown” section, and ending with the angelic choir on the multi-part “It’s Alright” finale.

Then they continued with the complete “?” album, unfolding with unexpected proportions. Neal’s daughter Jayda and her friend Joanna interpret sections in dance – there are lights and smoke and the amazing video backdrops by my friend and insanely talented video artist Christian Rios. Stand out moments include the explosive extended version of “In The Fire” and “Entrance” with Eric Gillette taking a stellar turn on the stage’s catwalk playing an amazing guitar solo, bringing Steve Hackett’s contribution to the album to a whole new level. Despite the massive amount of complex music to be played Portnoy, George, Gillette and Hubauer proved themselves more than capable of taking any aspect of Neal’s back catalogue and pull out a dazzling live performance, playing it with ease, flow and fun turning in spectacular renditions of the whole set list.  After 2 hours and 25 minutes of music at its purest form, played with over-the-top skill and total aplomb, the first night ends with the majestic “Temple of the Living God” finale, with the every single soul in attendance raising their hands in the air at the end. Speaking as someone who attended these shows, the video editing team have captured the spirit of the event, including things you won’t have seen on the night (like Mike Portnoy’s feet pounding his double bass drum pedals).

The second disc of the set comprises the performance for “Sola Scriptura”, which  packs a heavier punch than “?”, the dark cover of the original album reflecting the tone of the music. It’s as heavy as Neal has ever got, and high definition video captures a no-holds-barred performance. Portnoy commands the crowd in his usual “conductor” manor while Neal portrays the story of Martin Luther and his fight against the Roman Catholic church. Eric, Bill and Mike combine their instrumental brilliance with incredible harmony vocals while Randy not only fills the lower frequencies but also has his own showcase moment in the “Randy’s Jam” section. The darkness is very much offset by the light of “This is all I ask for” and the “Heaven in my Heart” ballad. Once again Eric Gillette has, perhaps, the pivotal musical moment with his solo on “The Door” – masterfully captured in the video along with the reaction of the audience to this spectacular moment.

Where could possibly they go from here? Well, how about a semi-Spock’s reunion with drummer, and subsequently vocalist Nick D’Virgilio who takes the drum stool for an enhanced version of the opener from the “V” album, “At The End Of The Day”?. A great moment for the fans to see these two playing together on a track from what many consider to be Spock’s finest album. An extended drum section showed that Nick is truly a masterful musician and even Neal is open-mouthed at times. You can see the sheer joy these two men are experiencing, and it’s the catchy and beautiful closer from the “Snow” album, “Wind At My Back” that has the crowd on their feet and singing along while Neal with his guitar venture in to hug and exhort his fans. The utterly jaw-dropped moment comes after, when the intro music of Transatlantic’s “The Whirlwind” introduces the weekend’s final surprise… a medley from that album by one of Morse and Portnoy’s other bands. The Neal Morse Band once again ensures the “missing” instruments and vocals are covered, featuring the stand out voices of Eric and Bill to great effect , before Nick and, guest from earlier in the evening, guitarist Phil Keaggy bring the set to an epic closure.

This is a high octane live show, a true progressive rock extravaganza packed with majestic melodies and possibly the tightest performance this band has ever pulled off. Skillfully filmed with a superb light / video show and stunning sound, Morsefest 2015 is a glorious and exquisite presentation of Neal Morse’s music that classifies, for the time being, as the finest video release of the year.

Whether you were there those two night or not, if you read all through here, by now you should know what to do about this release. 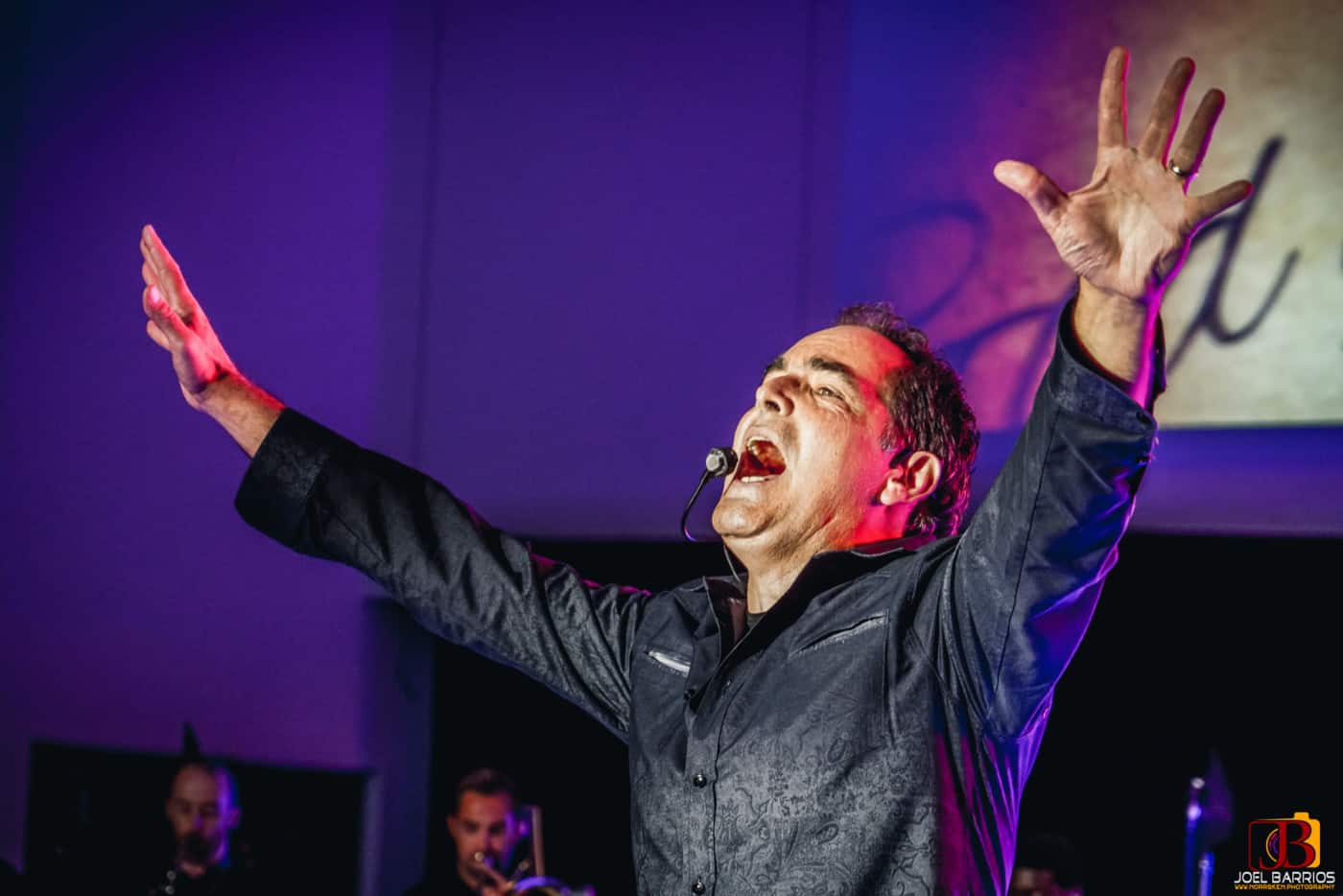 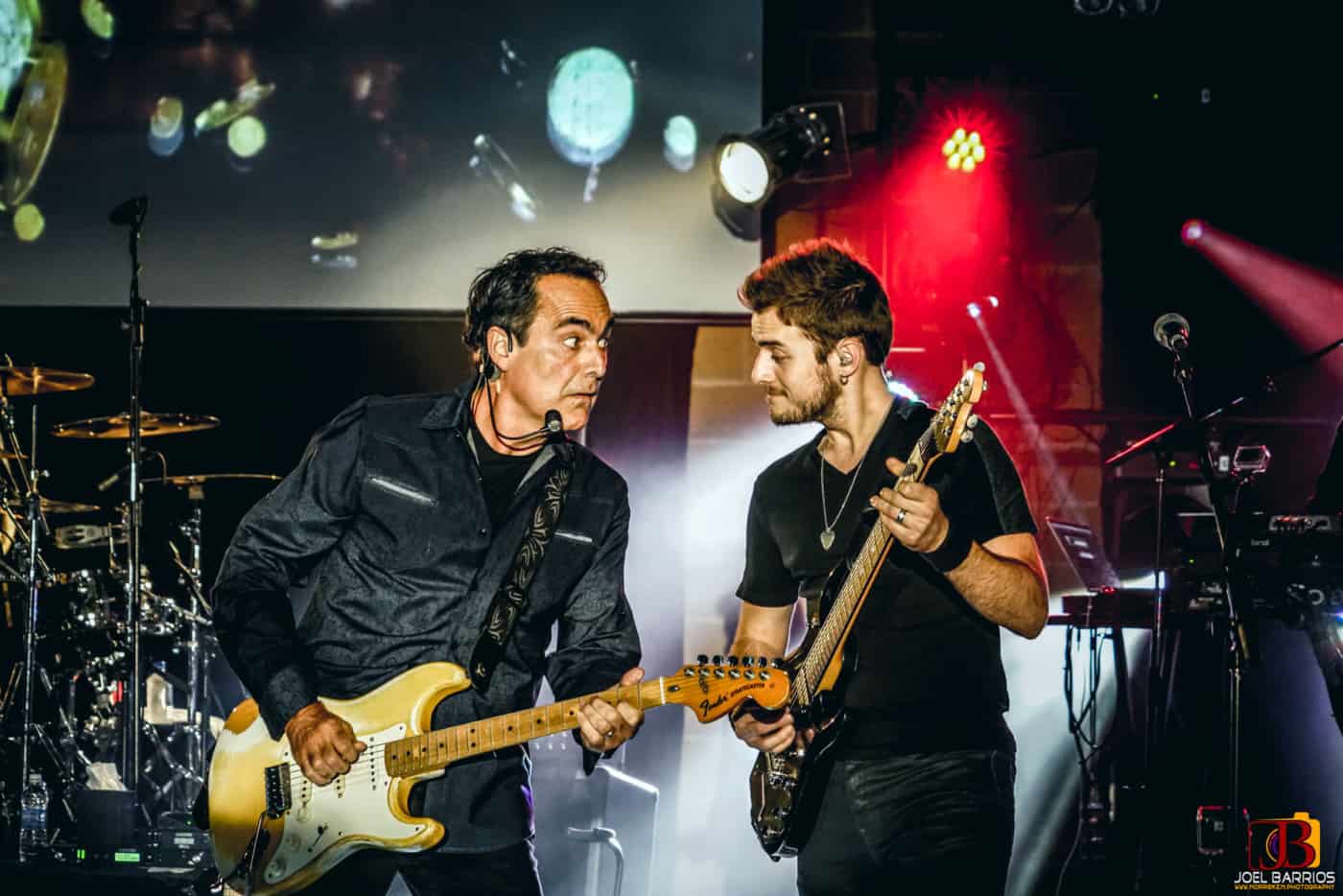 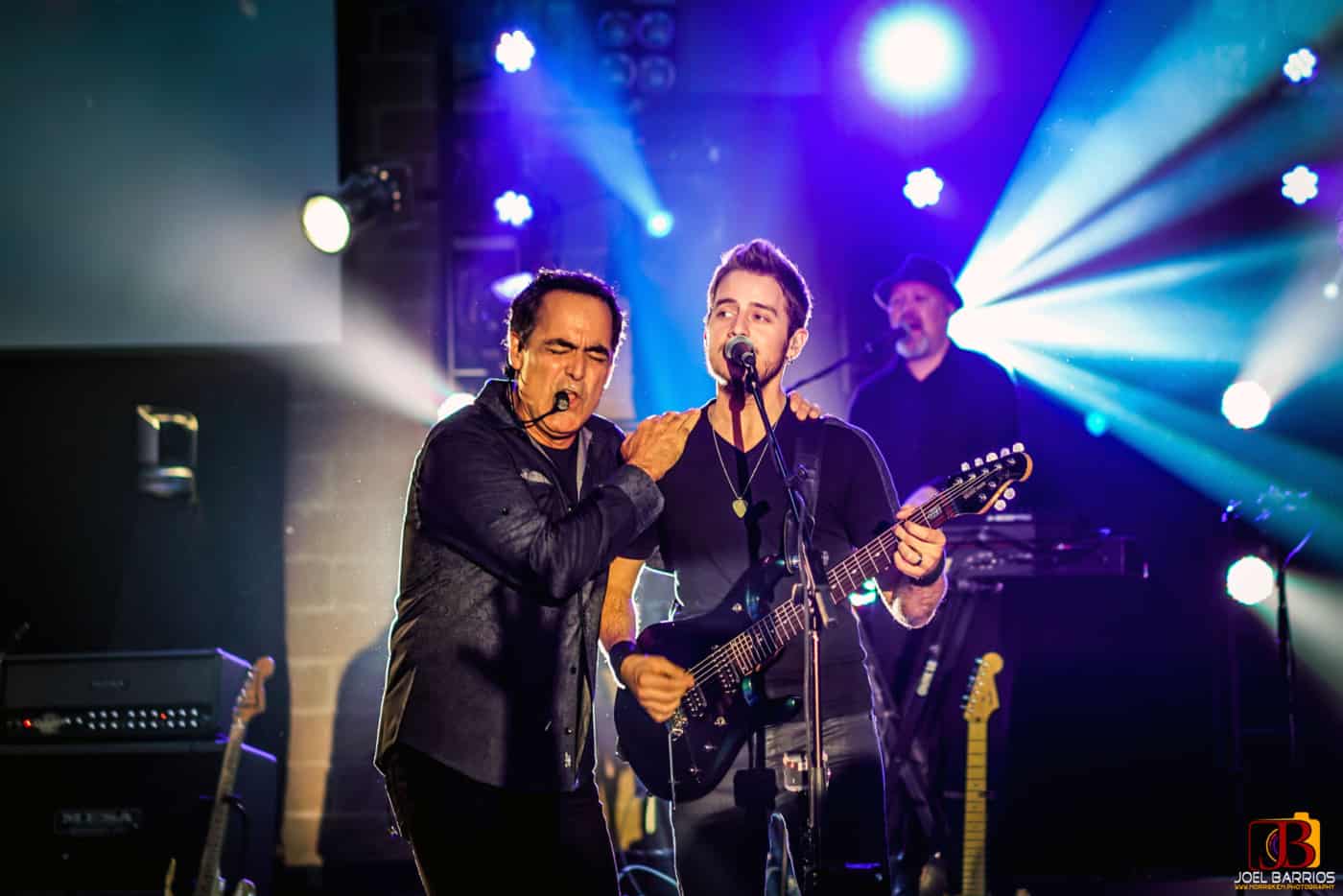 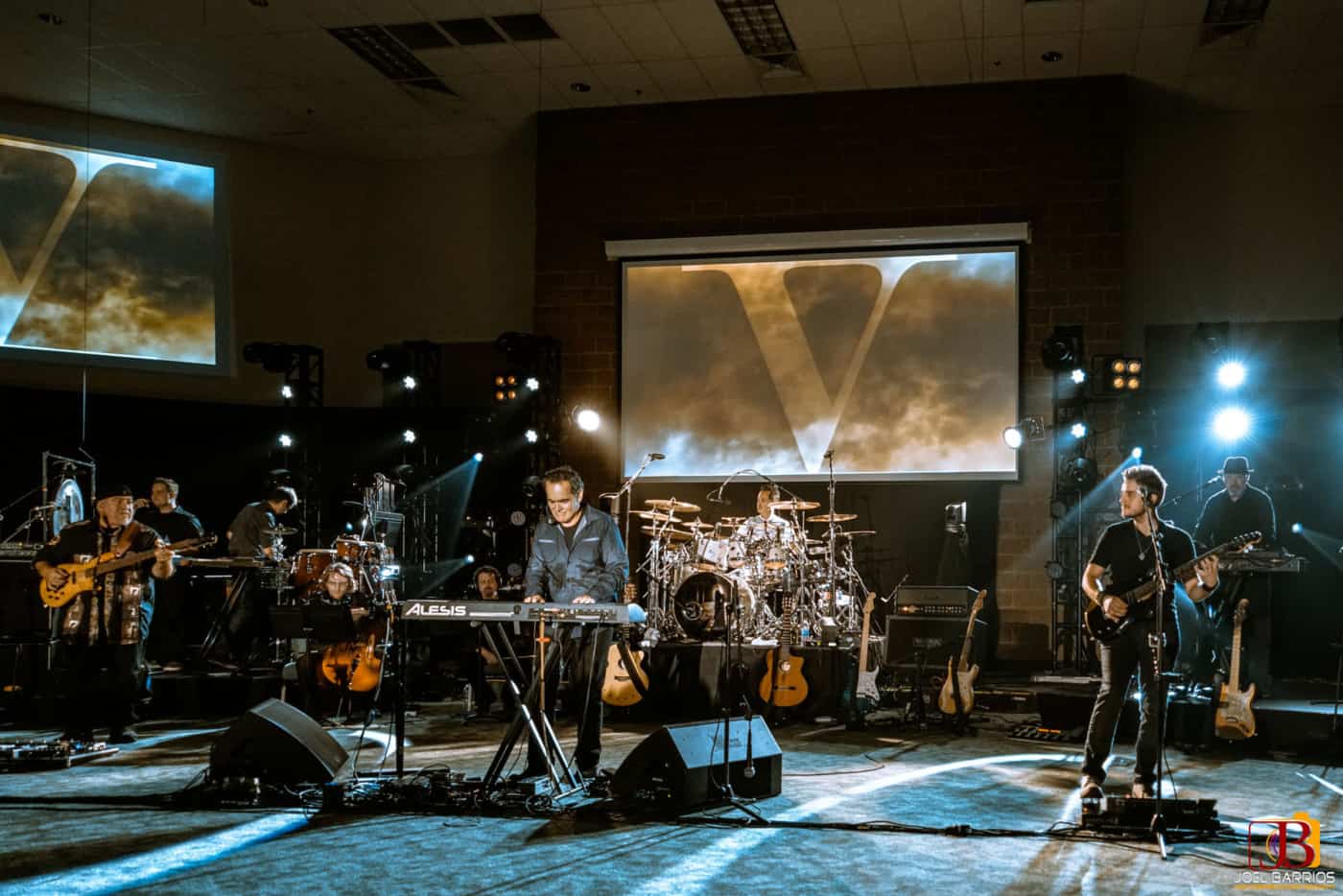 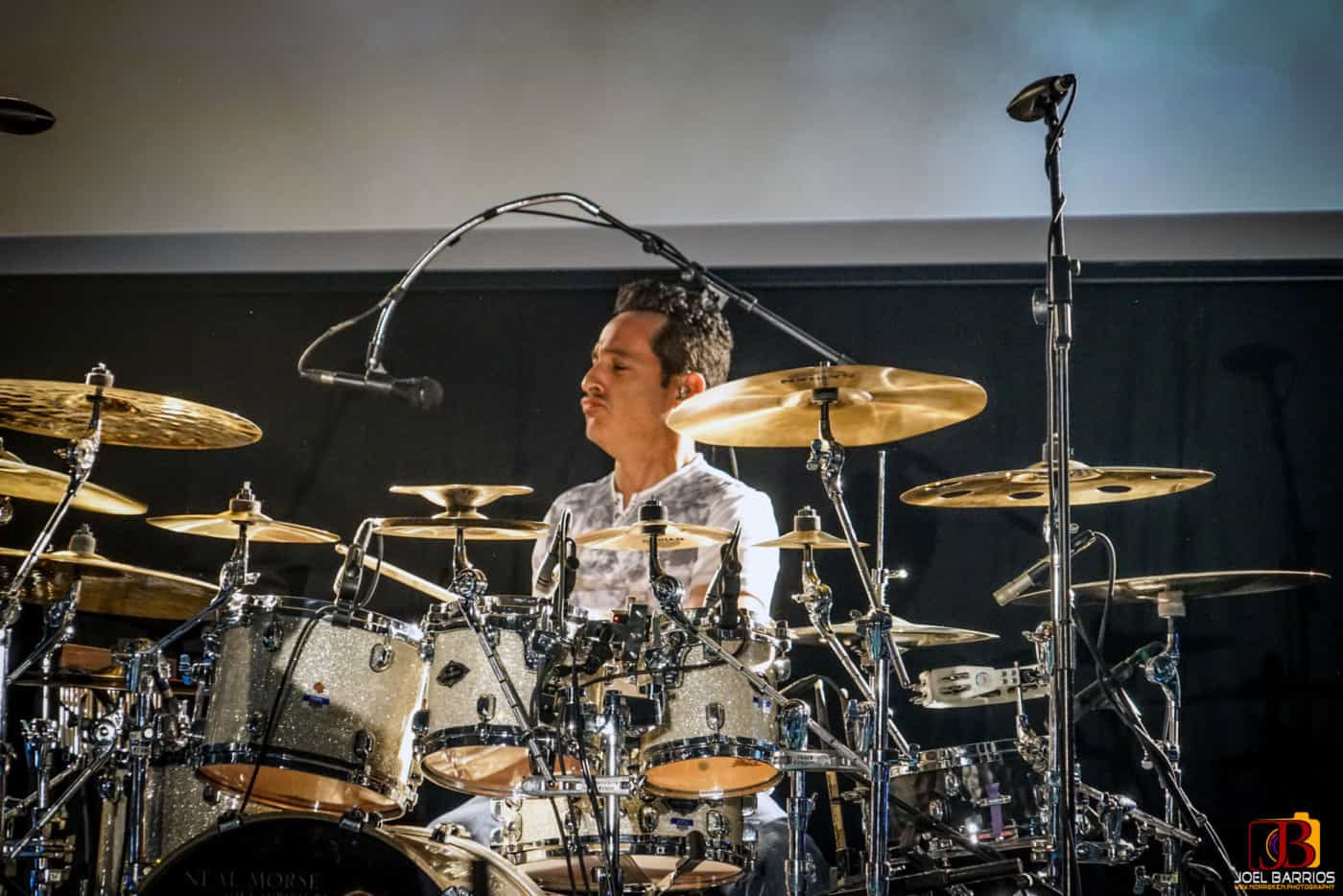 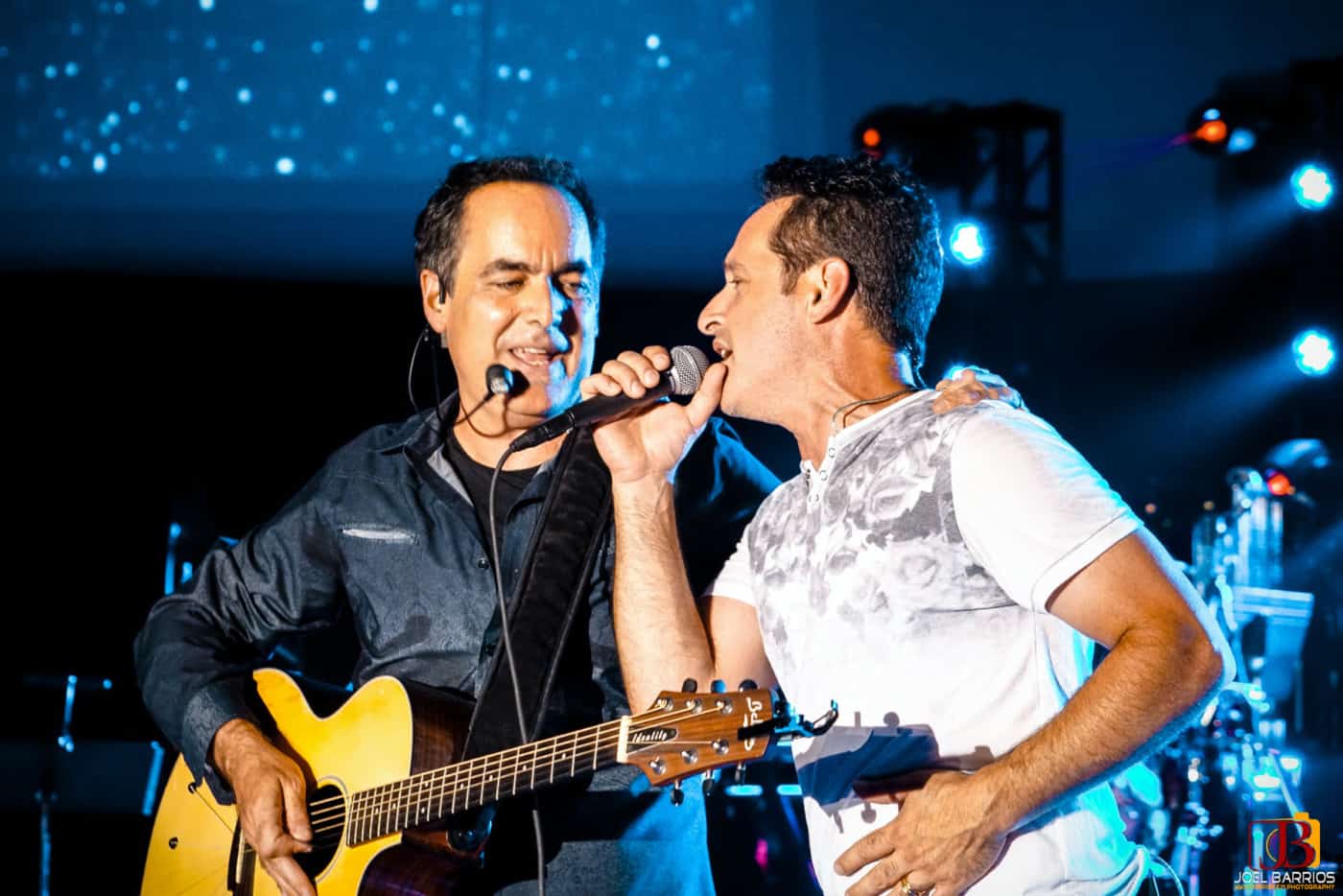 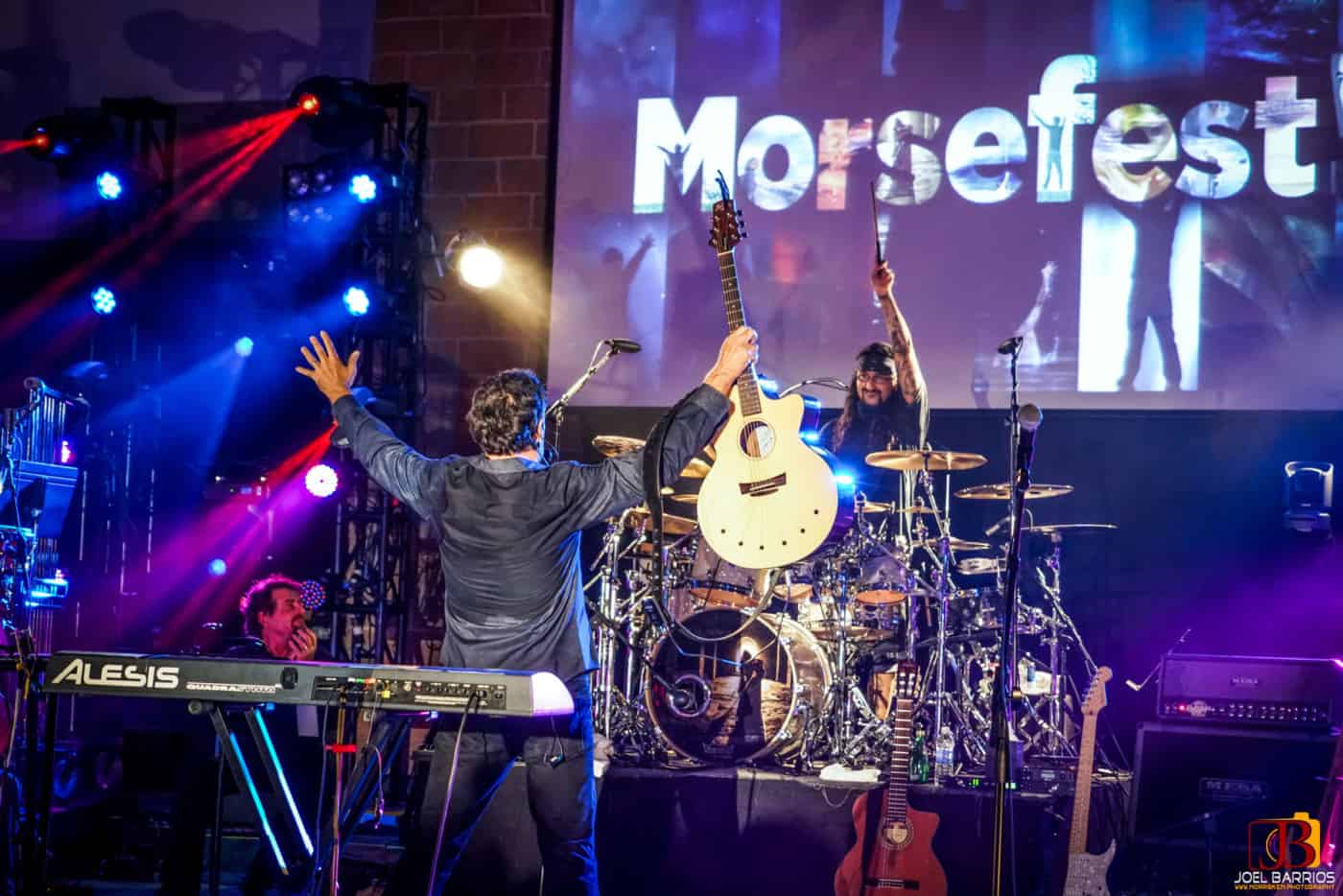 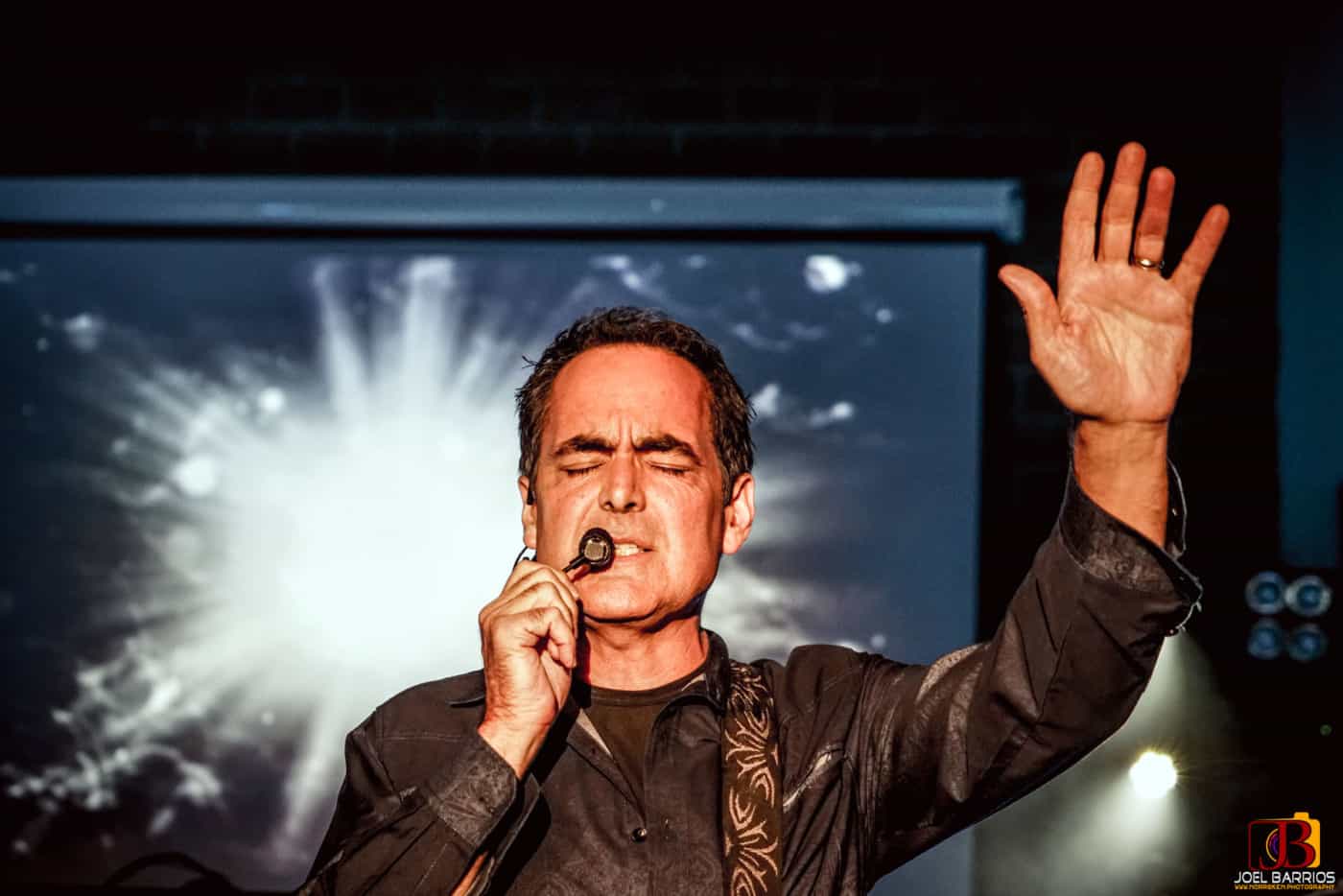