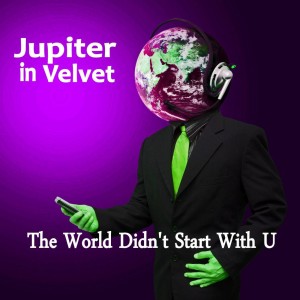 Rock At Night is always on the look out for great new music. American-born London transplant is coming out with a new album The World Didn’t Start With U on October 16th. I have heard a few cuts and really like it! Look for a review in the near future. You can hear the single “The World Didn’t State With U” in the video below.

With an eclectic sound that has been compared to countless different acts, Jupiter In Velvet is a pop-rock singer-songwriter who shares vocal qualities with Bowie, but stylistically draws from many different genres. October will see the 4th album release for the most enigmatic of artists – a single and album release titled ‘The World Didn’t Start With U’.

Born in the USA, Jupiter In Velvet is a new incarnation for an artist who has travelled the world before settling in London – a suitable location for his gritty, urban take on rock music. Also straying into pop territory thanks to his music’s instant accessibility, this is an artist who knows how to spin a toe tapping tune, but may not do so in the mainstream manner you’ve come to expect.

This is just the start for an artist who knows the value of hard work to achieve his goals. With a BA in marketing and an MBA in finance already to his name, Jupiter In Velvet then chose to not complete a  PhD in finance to travel the world and concentrate on developing his songwriting. His choice of life experience over book learning has paid off – now, Jupiter In Velvet’s music is played in over 65 countries on 6 continents.

It’s all thanks to a killer combination of musical talent and a good work ethic. Always active on social media, Jupiter In Velvet has already started to win over a following in a very short space of time. And with the album on the way soon, this following is only set to grow. 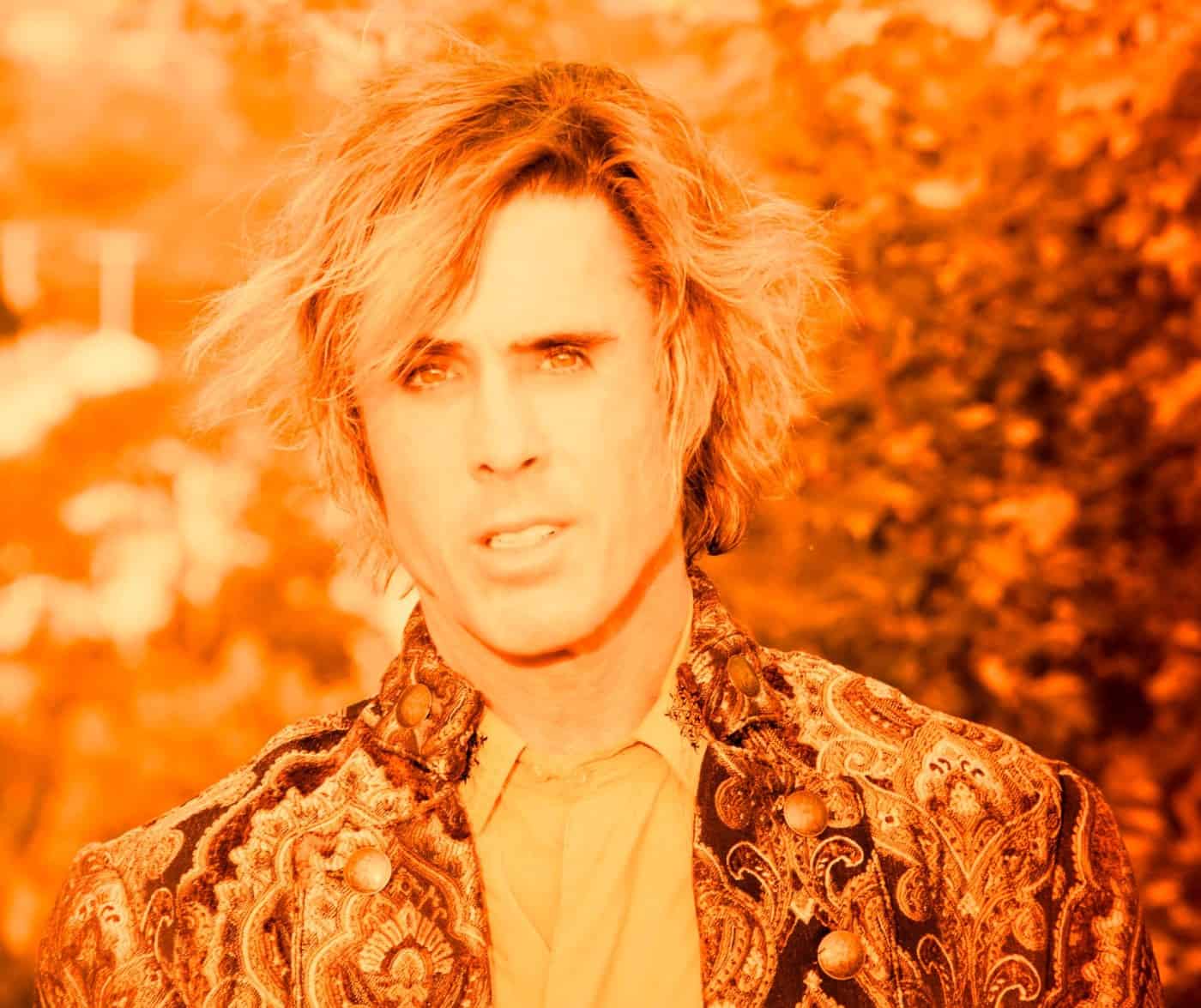