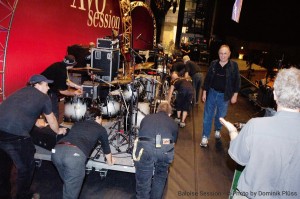 Rock At Night just found out the line-up for the Baloise Session 2015 which is held annually in Basel Switzerland.  Again, top name musical artists from around the globe–new and old–will venture to this wonderland for this exciting, eclectic festival.  Between October 23rd and November 12th, this festival will celebrate three weeks of fun in this beautiful city . Twenty-four acts will create musical highlights during twelve evenings in an intimate club-like setting with candlelight and music!

With a global budget of 8,5 millions CHF, Baloise Session is one of the most important Swiss musical events.

Correspondant José OLIVEIRA, will be there some nights!