The trendy named The Nectars are an alternative pop punk band from The States, first time touring the UK stopping by the famous London venue The Monarch to give a noisy hug to the amped fans. London soon learnt how the furiously wild New Jersey band is rocking the stage. A mental energy right from the first second they hit the stage flooded to the audience. You know when you see people also in front of the venue hitting the rhythm– that kind of thing I’m talking about.

These young entertainers seem to have a good time on stage and so the audience follows them. The velvety-voiced frontess striking expressive poses, followed by fierce guitar riffs and staggering drums, swept through like a tornado.

Watch out for their debut album Sci-Fi Television, which is out in the days of this article appears so we are pretty much on time spreading the word.

In less then fast flying 40 minutes more then ten songs were presented in a heavily energized manner, as most of their songs are quite short (like my current favourite ‘I Want It”, which is only 1 1/2 minutes long). This actually makes it a good reason to listen to it over and over again. Look it up!  It also has a funny video on Youtube.

Catch them while they are still in the UK this weekend May 25-27 in Manchester, Bristol and Nottingham.

They’ll surely come back to the UK! 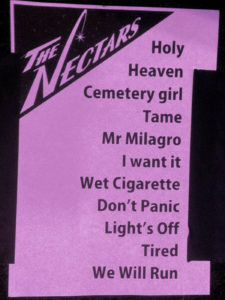 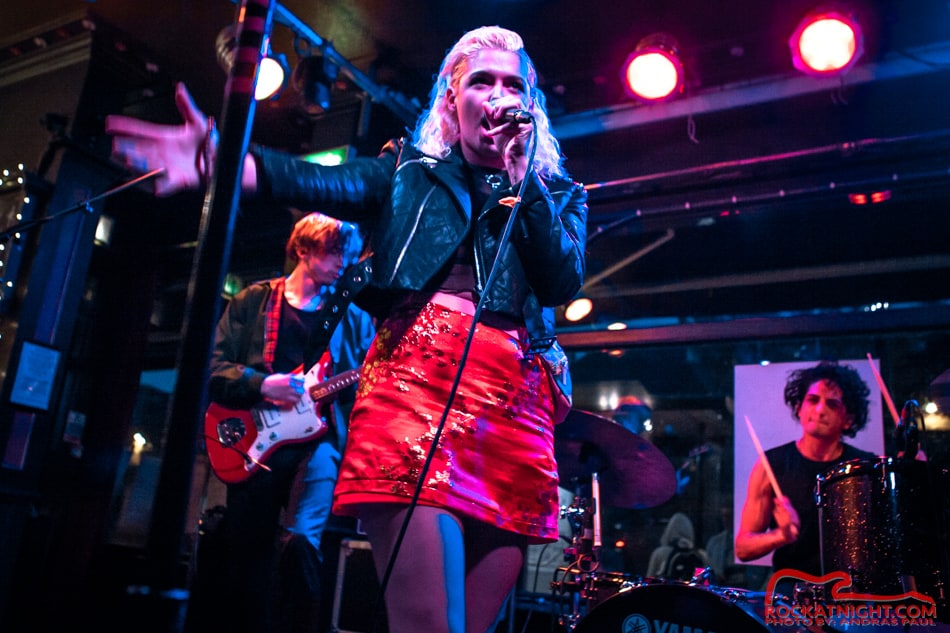 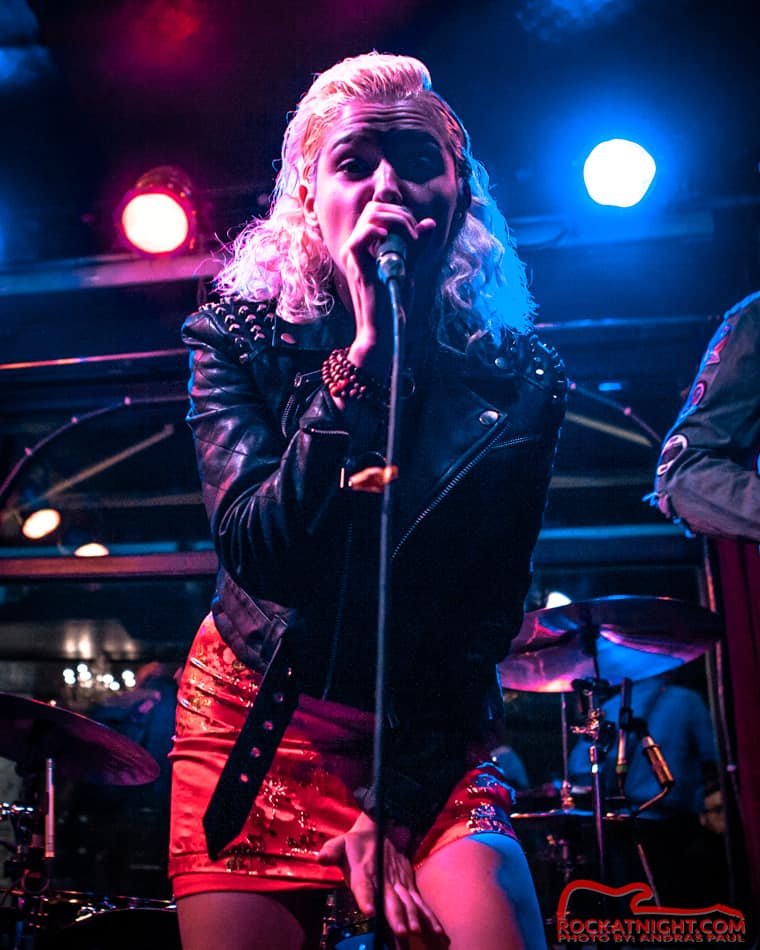 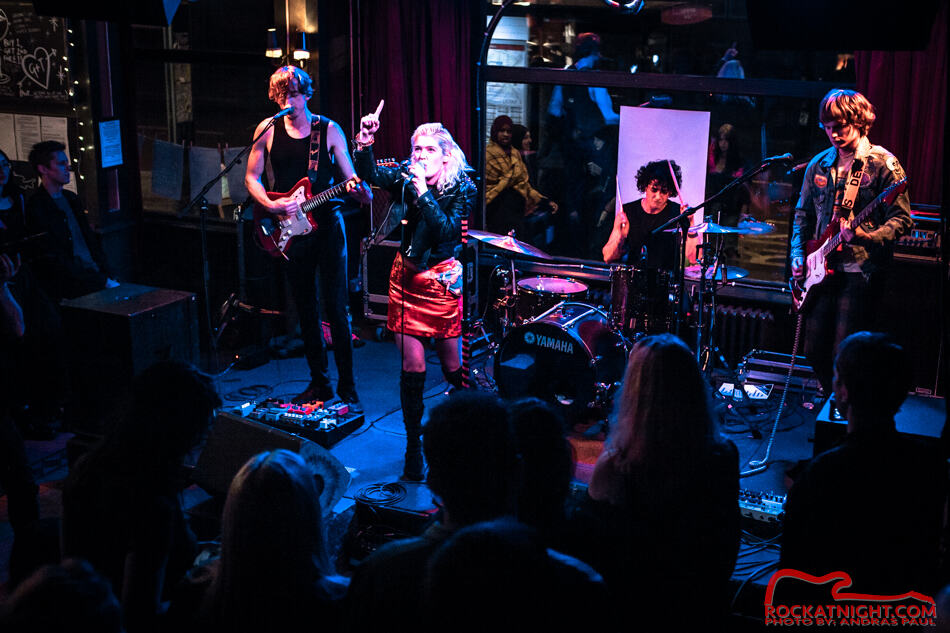 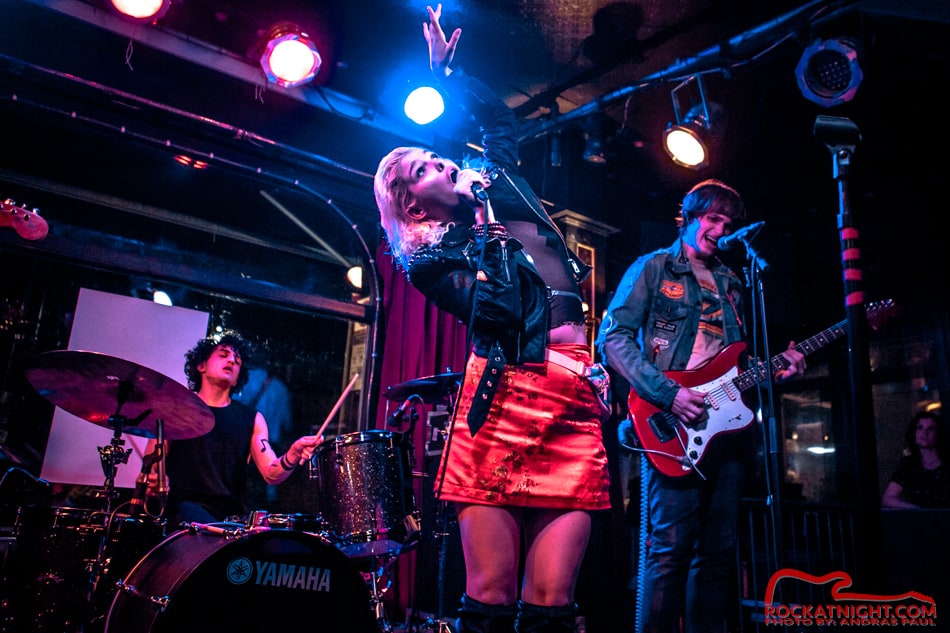 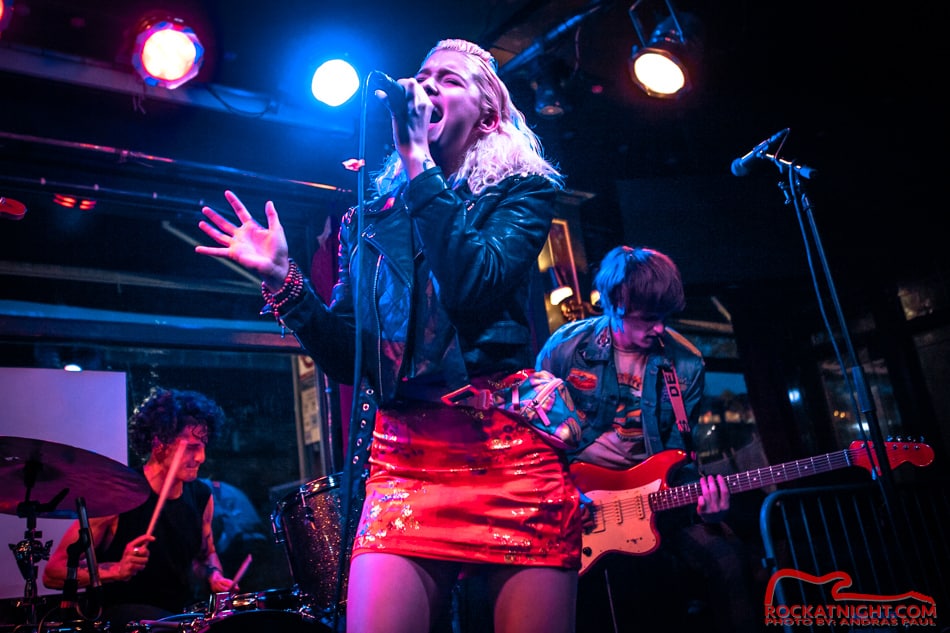 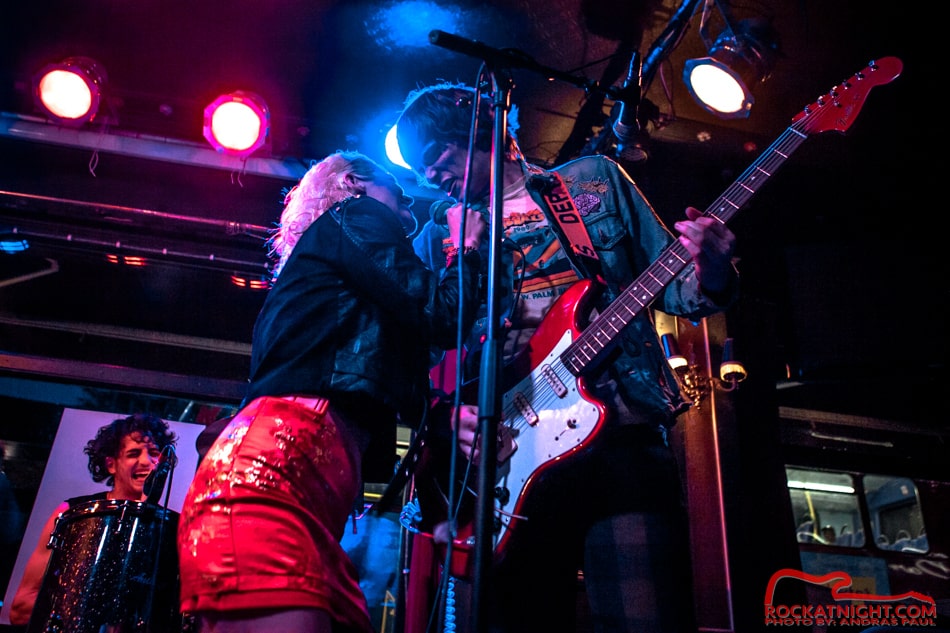 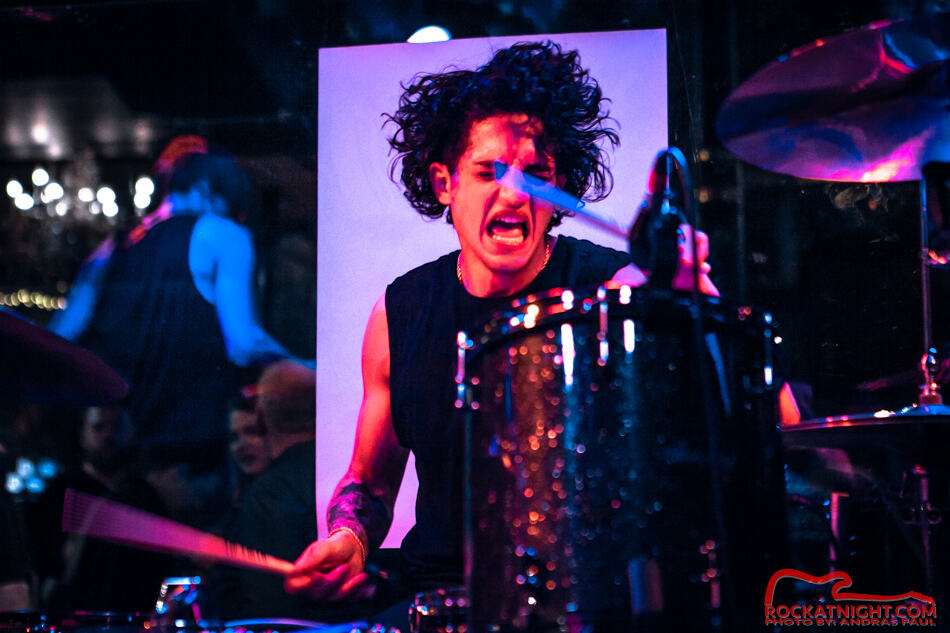 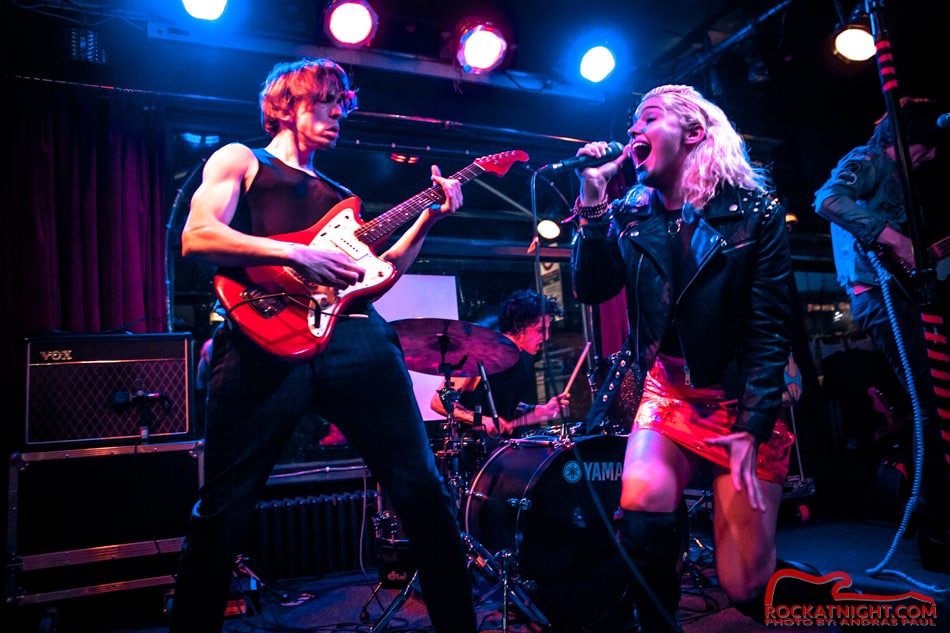 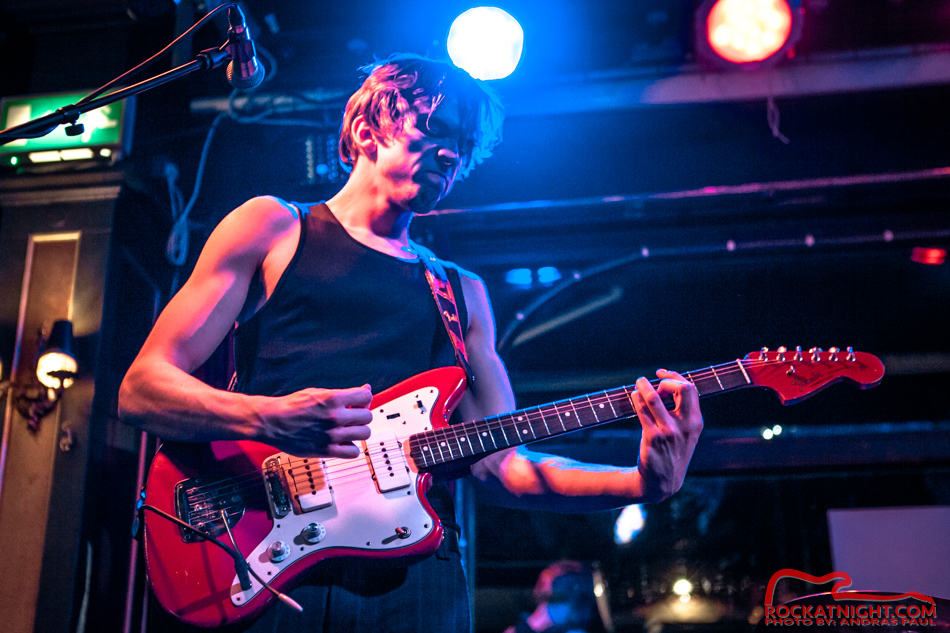 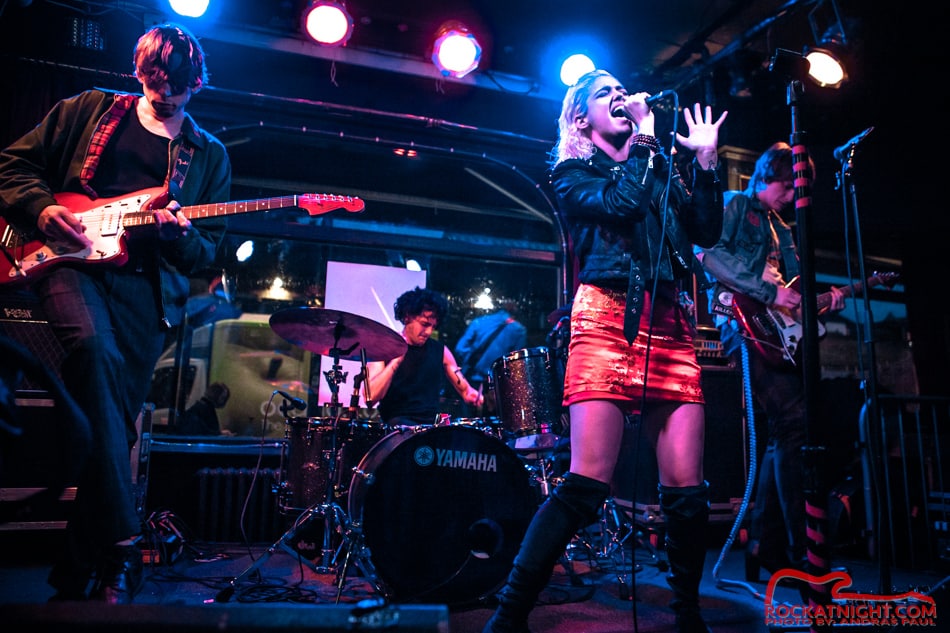 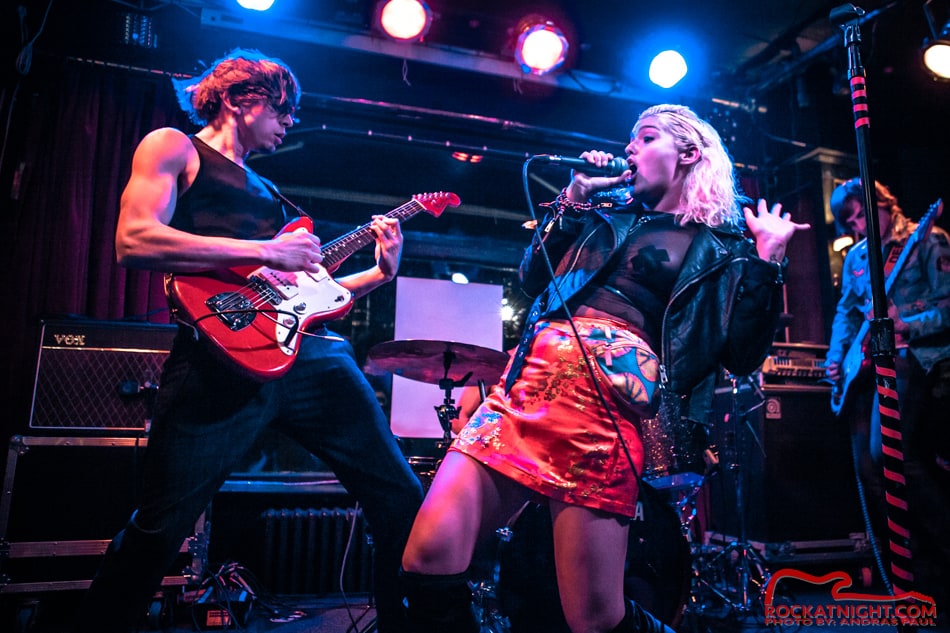 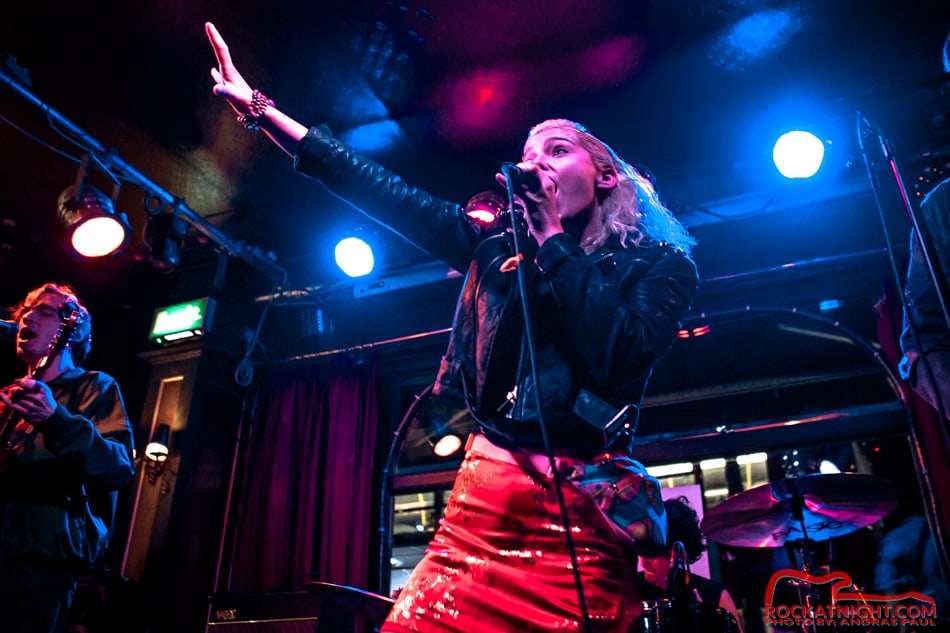